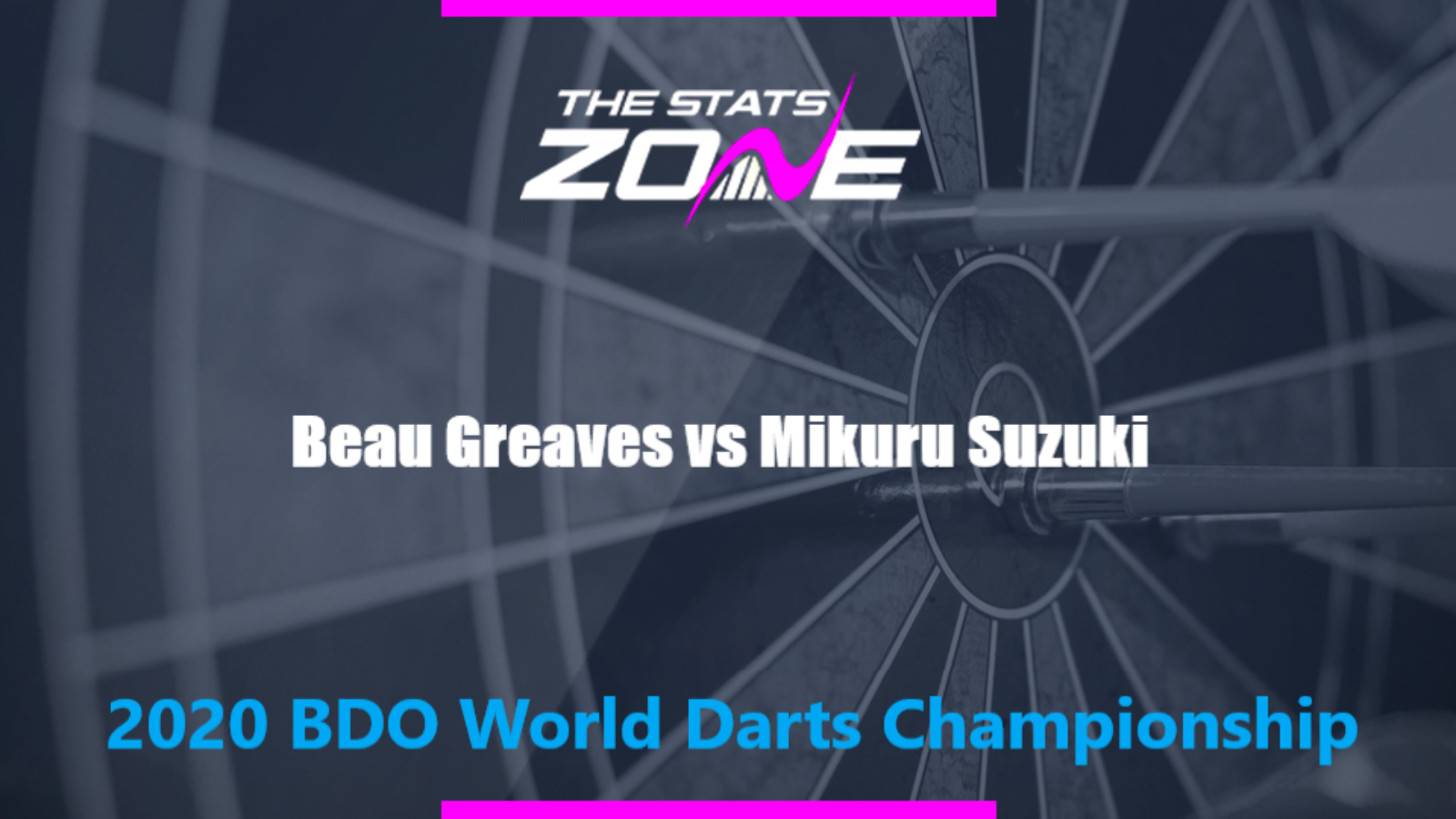 Where is Beau Greaves vs Mikuru Suzuki taking place? Indigo at The O2, London

What channel is Beau Greaves vs Mikuru Suzuki on? Some BDO World Championship matches will be televised live on Eurosport and Quest in the UK, so it is worth checking their schedules

Where can I stream Beau Greaves vs Mikuru Suzuki? If televised on Eurosport, then the match can be streamed on either Sky Go or Eurosport Player

Where can I get tickets for Beau Greaves vs Mikuru Suzuki? Click here to purchase tickets

This match between defending champion Suzuki and rising star Greaves is one not to be missed. Greaves may be only 16 years old but she has the maturity and talent on the oche to beat anyone in the competition and she poses a real threat to Suzuki. It will certainly be no fluke if she does go on to reach the final with a win in three sets the predicted outcome.