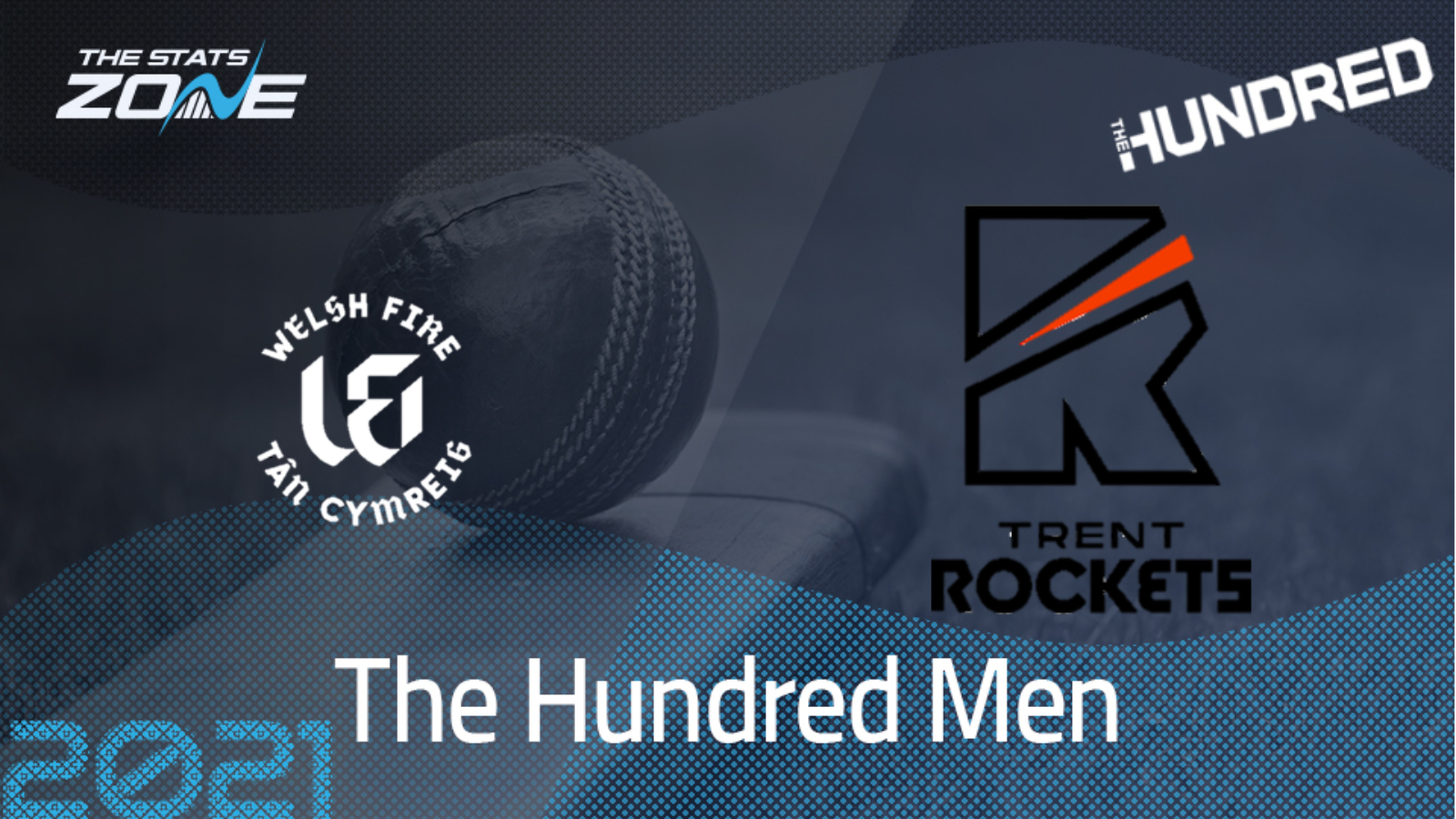 What is the expected weather for Welsh Fire Men vs Trent Rockets Men? 16-17c with a chance of light rain showers and a fresh breeze

After tasting defeat for the first time in the men’s Hundred, it will be interesting to see how Trent Rocket bounce back from this. The expectation is that they will do so very strongly, with their side vastly experienced, particularly with the bat and facing a side with a notoriously weak bowling line-up. Whilst Duckett is in excellent form, Welsh Fire continue to struggle without the runs of Bairstow opening the batting and any total accrued whether they bat first or second is expected to be comfortably surpassed by Trent Rockets, getting the visitors back to winning ways.