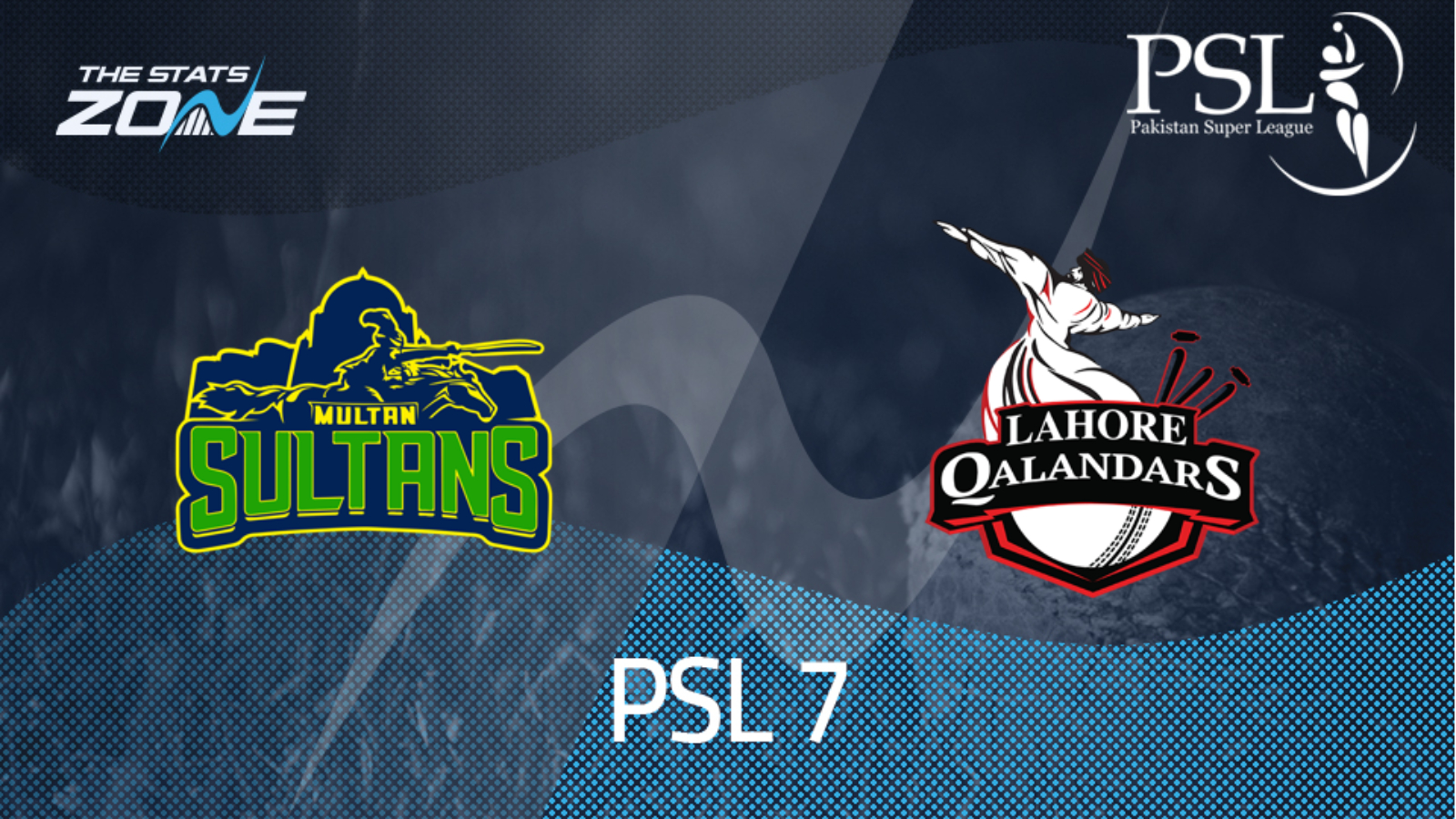 Multan Sultans are likely to face a far toughest test here than they did against Karachi Kings in the opening PSL match of the season with Lahore Qalandars boasting on paper arguably the strongest bowling attack of all the sides competing in the tournament. Shaheen, Rauf and Rashid alongside the likes of Mohammad Hafeez and David Wiese represents a bowling unit that would not look out of place in an international fixture and they are expected to cause significant problems the Multan. They key to the match will likely come within the top order batting of Lahore led by Fakhar Zaman. Provided they play with a sensible mixture of discipline and aggression, matching the expected performance levels of their teammates with the ball, then a Lahore Qalandars victory may well be on the cards here.