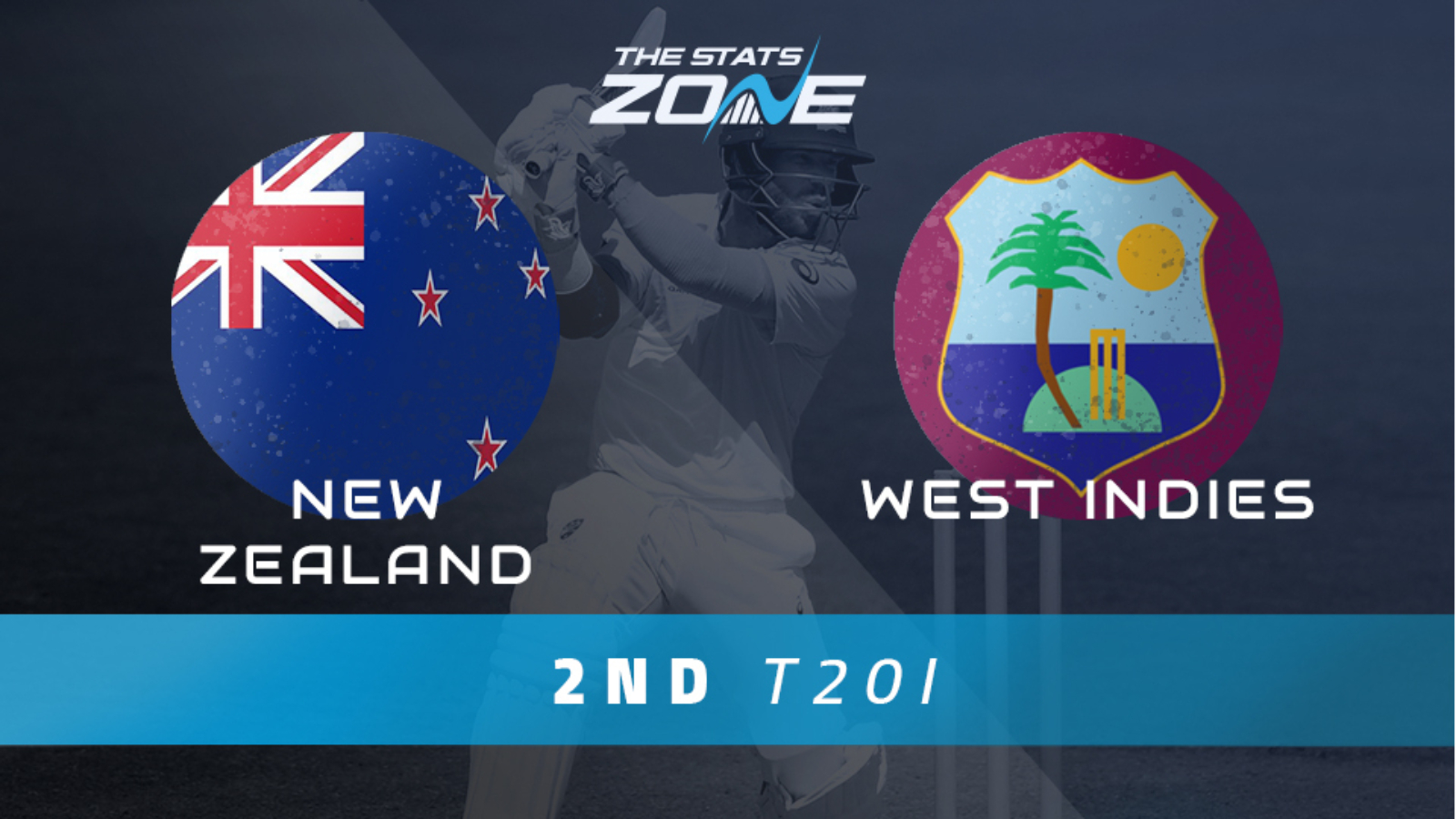 What is the expected weather for New Zealand vs West Indies? 21c with a chance of rain that could affect play

What channel is New Zealand vs West Indies on? The match will not be televised live in the UK

Where can I stream New Zealand vs West Indies? The match will not be streamed live in the UK

Where can I get tickets for New Zealand vs West Indies? Tickets for this match can be purchased here!

After a thrilling rain-reduced opening game to this series, New Zealand and the West Indies have a quick turnaround here as the second T20 takes place at the Bay Oval. There will be plenty of things both teams will be desperate to improve on as while the first game was highly entertaining, the quality in many areas of both teams’ performances was particularly poor. The bowling especially left a lot to be desired as any wayward balls were punished on the small Eden Park ground and the same will likely happen at the Bay Oval. New Zealand especially will take more confidence from that opening performance and with more of their players showing signs of form, they have to be marginally favoured to edge this one and seal the series.