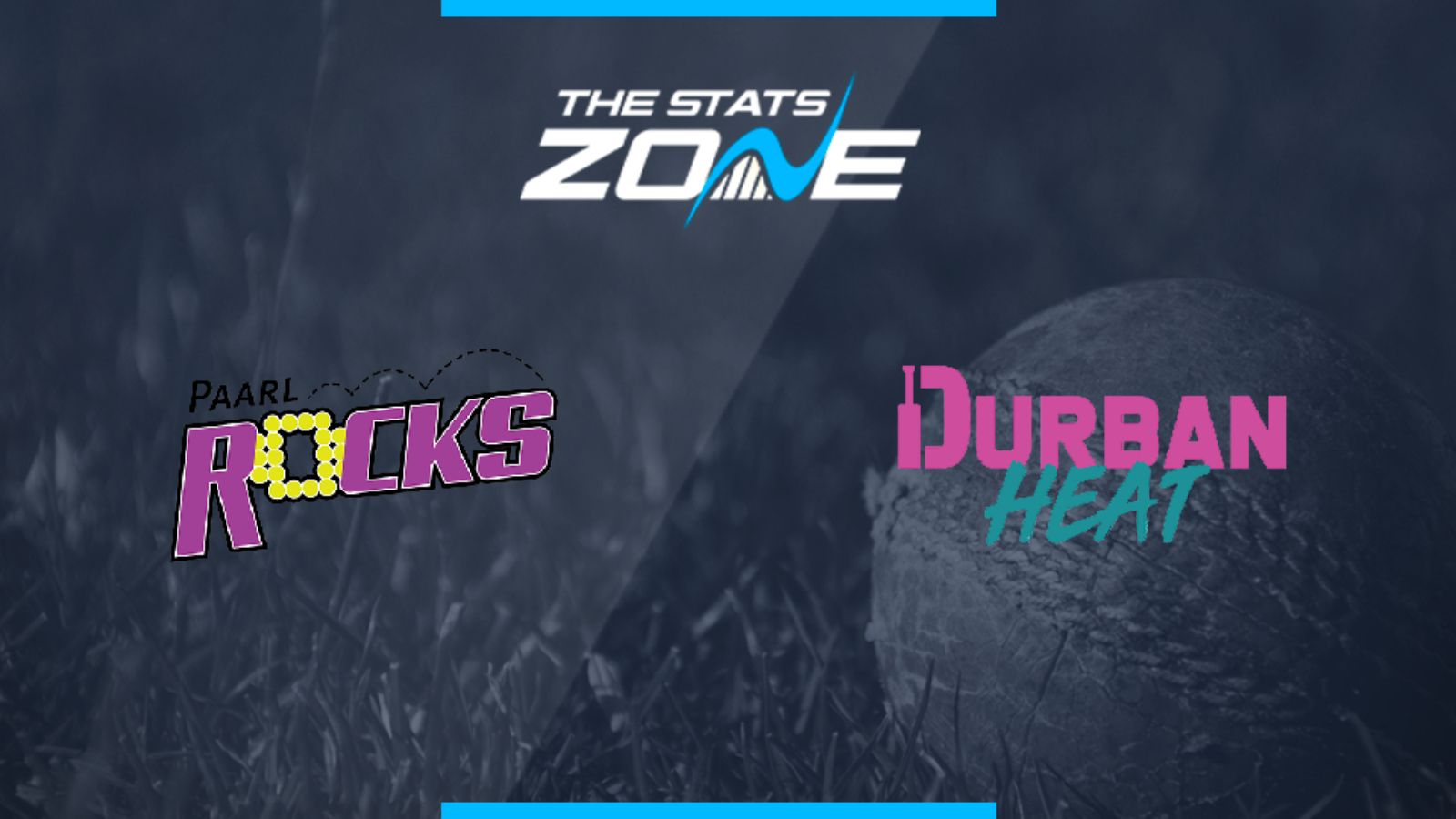 What is the expected weather for Paarl Rocks vs Durban Heat? 28c with sunshine forecast all day

What television channel is Paarl Rocks vs Durban Heat on in the UK? The match will be shown live on BT Sport/ESPN HD (Sky channel 423)

Where can I stream Paarl Rocks vs Durban Heat in the UK? The match can be streamed live on the BT Sport app

Where can I get tickets for Paarl Rocks vs Durban Heat? Visit the official MSL website for ticket information

This match could well be a shootout in Paarl as batting is clearly the strongest suit for both teams and this should be a high-scoring track. Paarl have the greater momentum with them but Durban Heat should not be underestimated and they have great experience in their ranks. Miller, Vilas, Lubbe and Hales are all finding some form and they will fancy their chances of a third consecutive win. The Rocks however have the edge with their bowling unit led by spin duo Shamsi and Fortuin that may just make the difference.