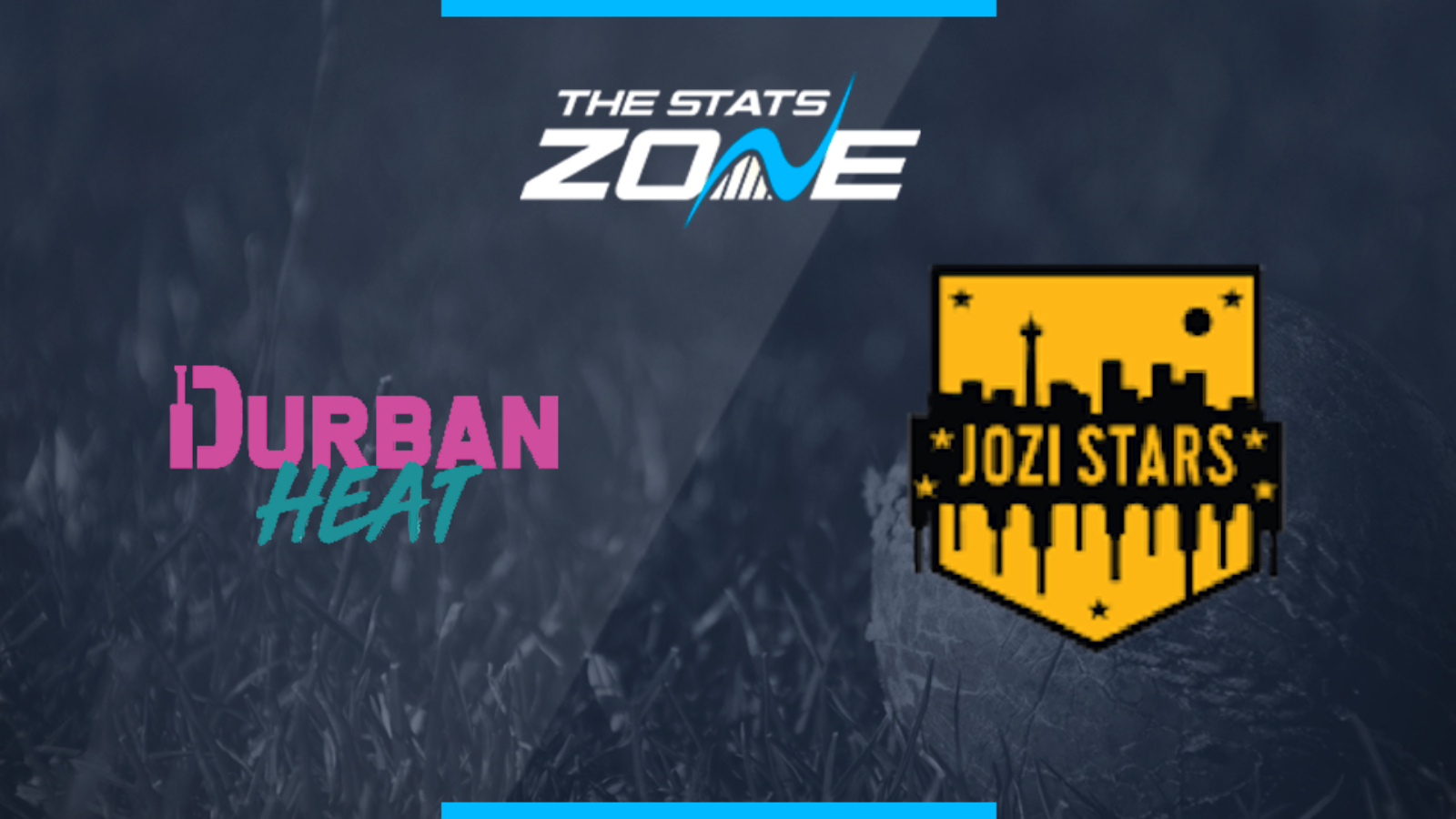 What is the expected weather for Durban Heat vs Jozi Stars? 21c with a high chance of rain severely affecting the chance of play

What television channel is Durban Heat vs Jozi Stars on in the UK? The match will be shown live on BT Sport/ESPN HD (Sky channel 423)

Where can I stream Durban Heat vs Jozi Stars in the UK? The match can be streamed live on the BT Sport app

Where can I get tickets for Durban Heat vs Jozi Stars? Visit the official MSL website for ticket information

All the signs point to yet another abandoned game here as the weather forecast is miserable in Durban. That would be a huge shame for Durban Heat as this would be their fifth washout of the tournament although the Tshwane Spartans, who sit one place above them, have also had five washouts themselves. If any play is possible, the Heat have to be favoured against this poor Stars team that will likely have switched off from the tournament. They lost their first seven matches and then saw their last two games washed out. Without having played any cricket in nine days and with the mood so poor, the Heat should ease to victory if they do manage to escape the weather.