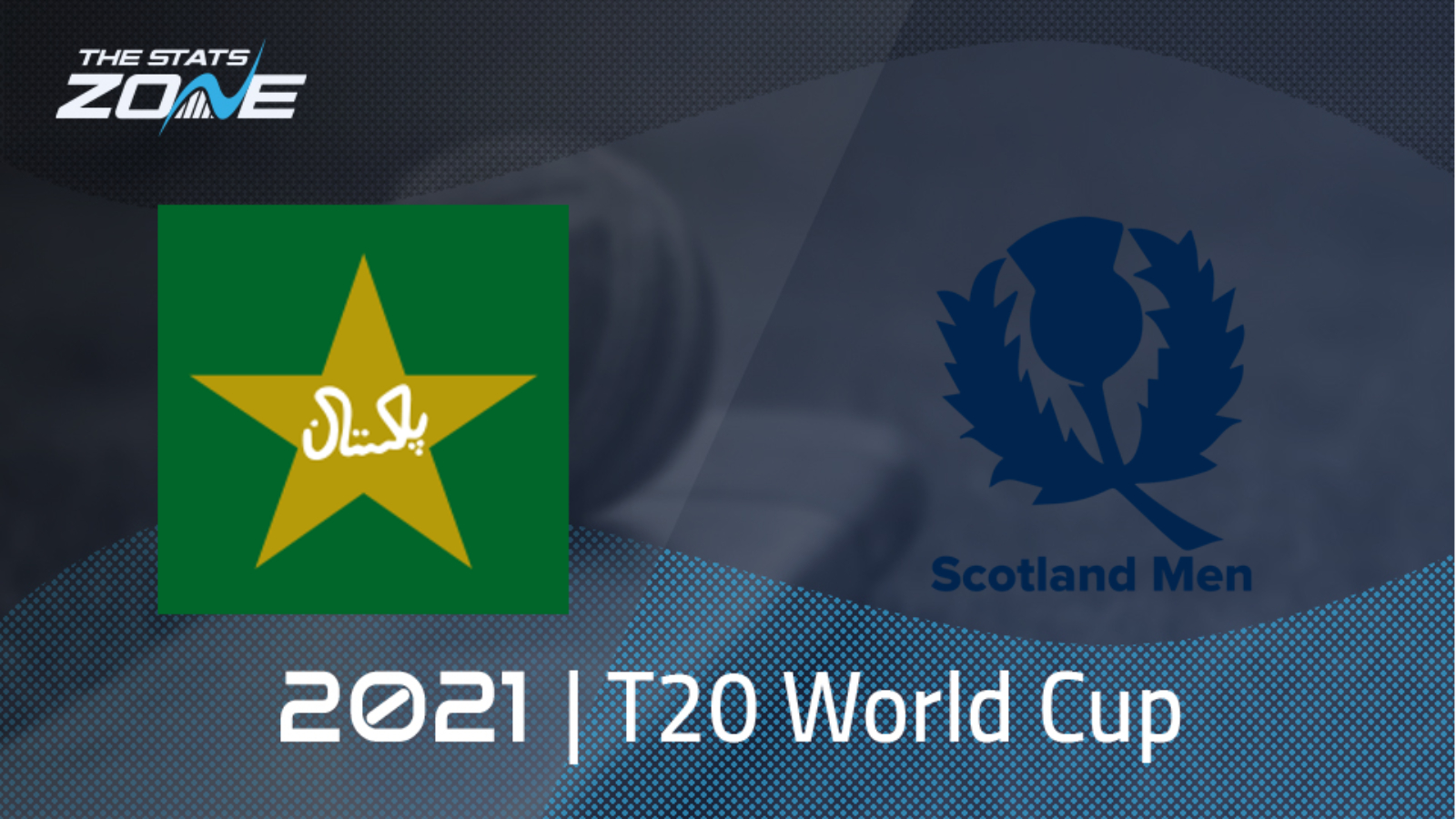 What is the expected weather for Pakistan vs Scotland? 29c in clear skies

Pakistan have been the standout team in Group 2 and have rightfully booked their spot in the semi-finals but they will want to put in another good showing here ahead of their clash in the final four. They take on Scotland who are winless in the Super 12s and the Pakistanis will be expecting to achieve a big win, just as India did against the Scots on Friday. Scotland are struggling with both bat and ball and Pakistan’s excellent opening pair should make hay against their bowling unit to score the highest opening partnership of the match.