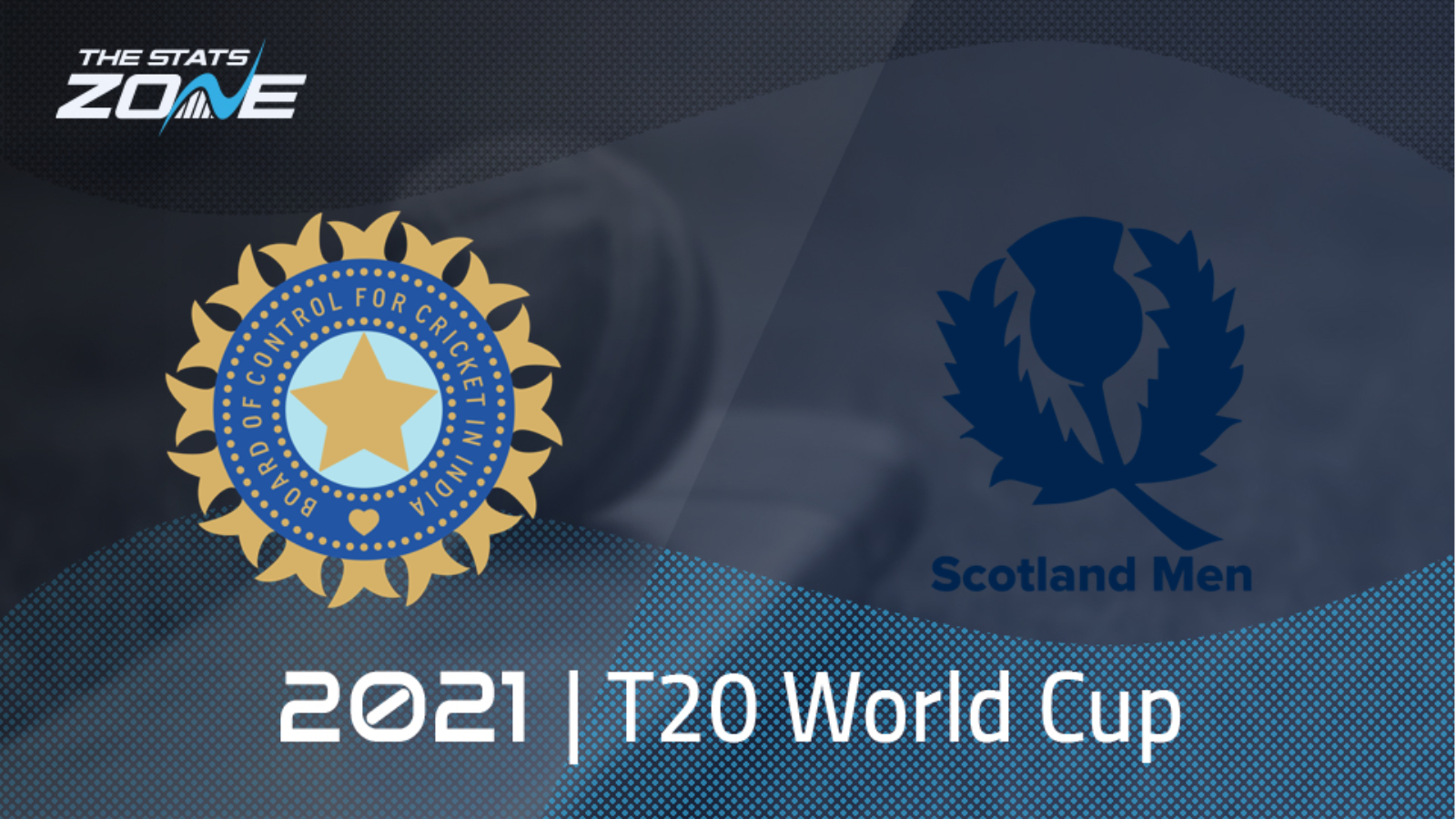 What is the expected weather for India vs Scotland? 29c in clear skies

India were brilliant in their win over Afghanistan with KL Rahul and Rohit Sharma combining for an excellent 140-run opening partnership to set their side on their way to a comfortable success. They will need to build on that as they take on Scotland, knowing they need to keep winning and hoping for results to fall their way elsewhere if they are to remain in the tournament. The Scots have lost all three games in the Super 12 stage so far and they look set to fall short once again with the Indians able to cover the match handicap of -7.5 wickets/-45.5 runs on the back of their strong showing last time out.