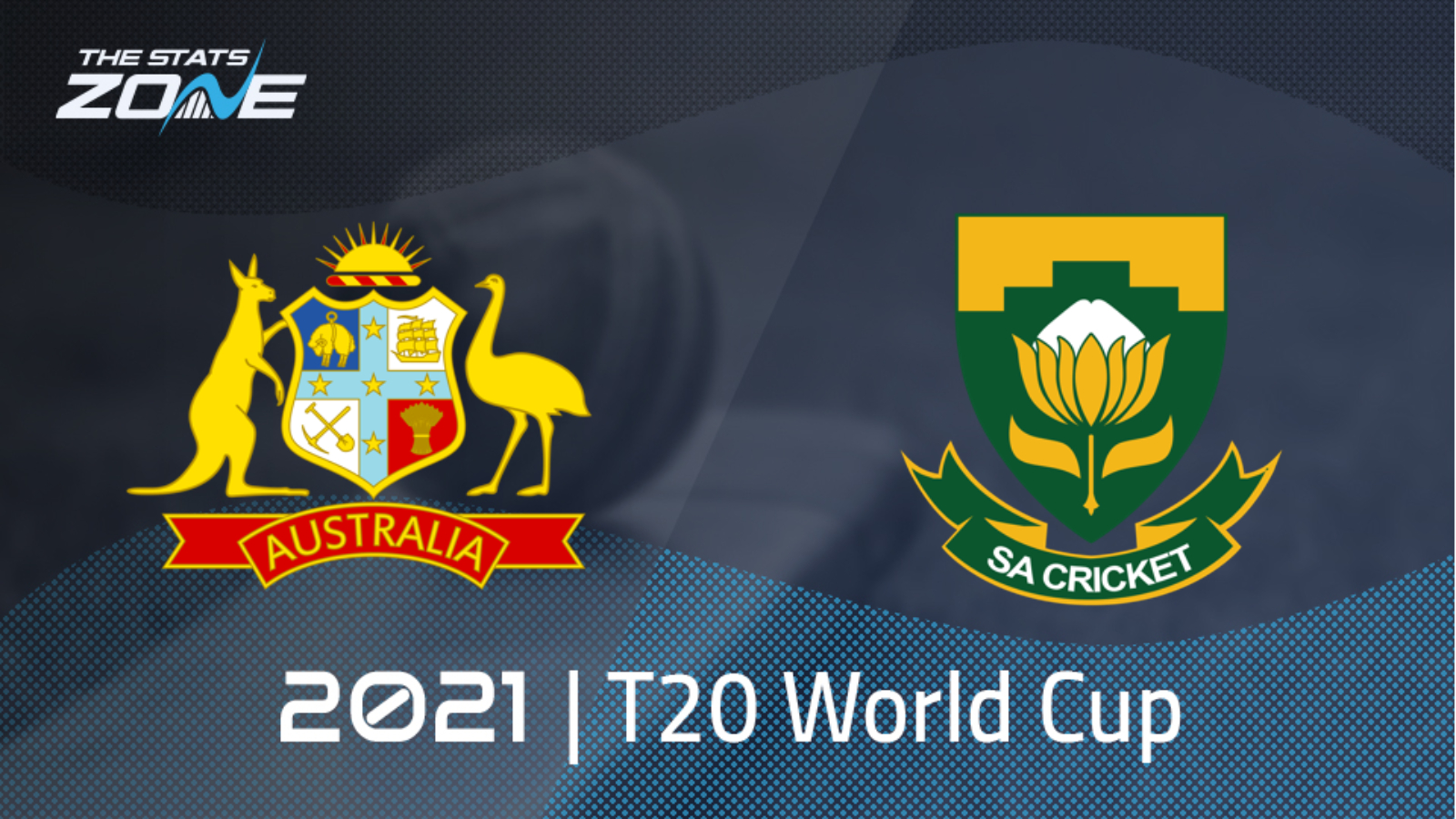 What is the expected weather for Australia vs South Africa? 34c in sunny skies

Australia and South Africa have the honour of kicking off the T20 World Cup proper as they go head-to-head with the duo coming into this with extremely contrasting form. Australia have failed to click in T20 cricket over a prolonged period while the South Africans have won nine straight matches in the shortest format of the game. The Australians have the talent among their ranks to turn that form around but it is hard to justify them as favourites for this game and the Proteas make great appeal as the value selection here.