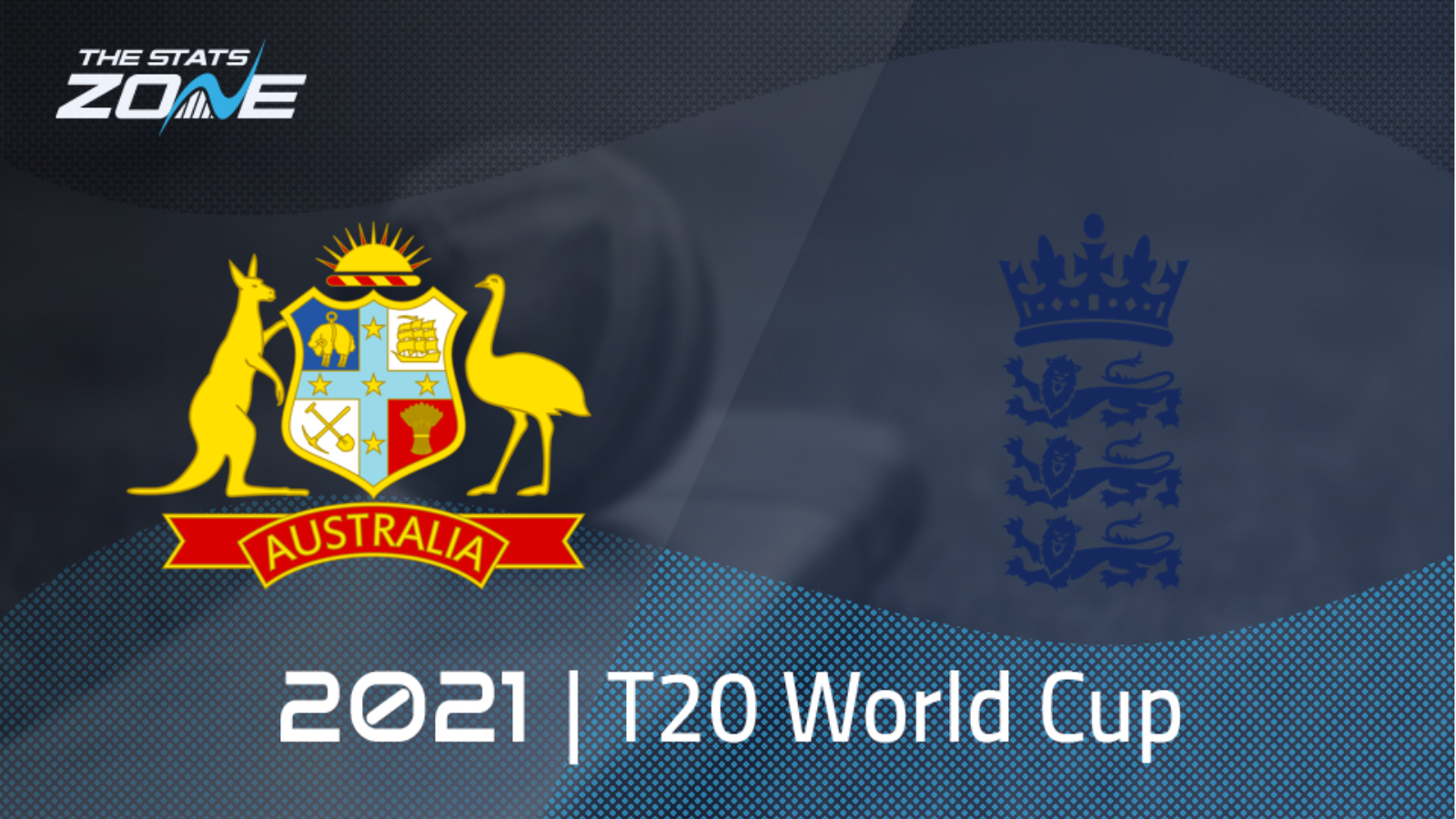 What is the expected weather for Australia vs England? 27-31c with clear skies and light winds.

The only two remaining sides that are unbeaten in Group 1 clash in what should be a mouth-watering encounter in Dubai. The batting of both Australia and England looks formidable with power at the top of the order combined with middle order depth. With that in mind, the bowlers look set to play the decisive part in this match with England boasting the superior spin-bowling attack and Australia the more varied pace attack. On a ground like Dubai, the spinners are expected to enjoy themselves and England could call upon all-rounder Liam Livingstone to provide Adil Rashid and Moeen Ali with some extra support. England have beaten Australia in three of their last four meetings in the 20 over format and in what is expected to be an extremely tight affair, it is Morgan’s side who may just have the edge over Australia and do enough to take the points, especially if they manage to win what could prove a crucial toss.