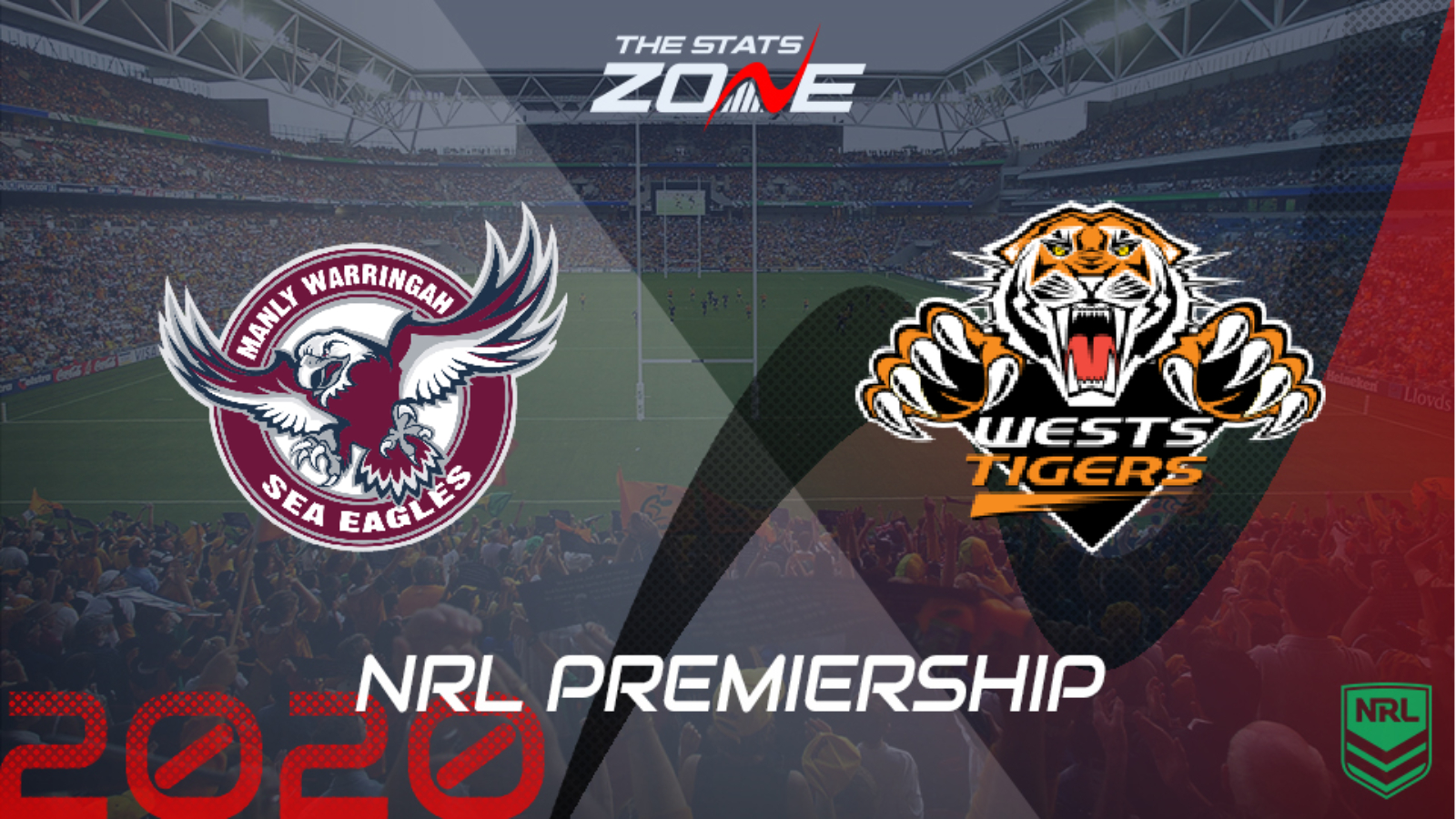 What is the expected weather for Manly Sea Eagles vs Wests Tigers? 17c, mostly sunny

What channel is Manly Sea Eagles vs Wests Tigers on? Sky Sports will be televising selected NRL games in the UK and you can find their schedule here. For Australian broadcasters, you can find a list here

Where can I stream Manly Sea Eagles vs Wests Tigers? If televised on Sky Sports, then subscribers will be able to stream the match live via Sky Go. Alternatively, the match will be available to subscribers of Watch NRL

Where can I get tickets for Manly Sea Eagles vs Wests Tigers? Click here for ticket information on 2020 NRL matches

Manly Sea Eagles and Wests Tigers are both highly unlikely to make the finals but they will want to at least keep their slim hopes alive by coming out on top in this one. The pair are desperately out of form with the Sea Eagles losing their last five while the Tigers have managed just one win in their last six. Both teams should be keen to give the ball some air in this contest with little to play for and with the majority of their games being high-scoring affairs before last weekend, this contest should produce at least 43 points.