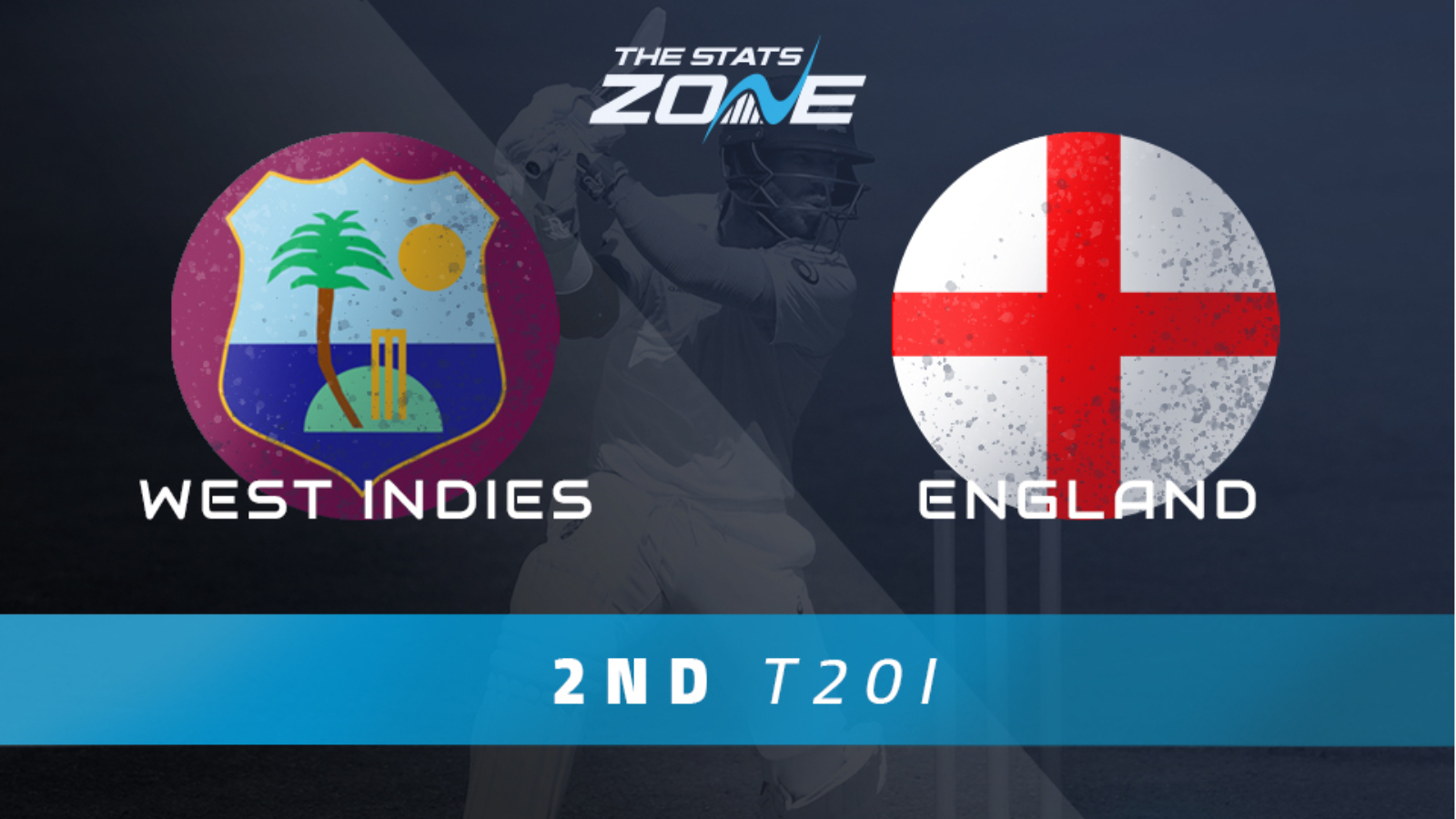 What is the expected weather for West Indies vs England? 26-27c in clear skies

West Indies were able to compound England’s woes as the tourists were handed a hammering in the first T20i match of the series on the back of their humiliating Ashes tour. The Windies were excellent in all departments and there could be even more to come from them with the bat. They cruised to the nine-wicket win with Brandon King leading the way with the bat, scoring 52* from 49 in what was a controlled knock with his side comfortably chasing down the 104 they required to win and after such a superb display last night, the hosts have to be favoured to back that up with another win in this one.