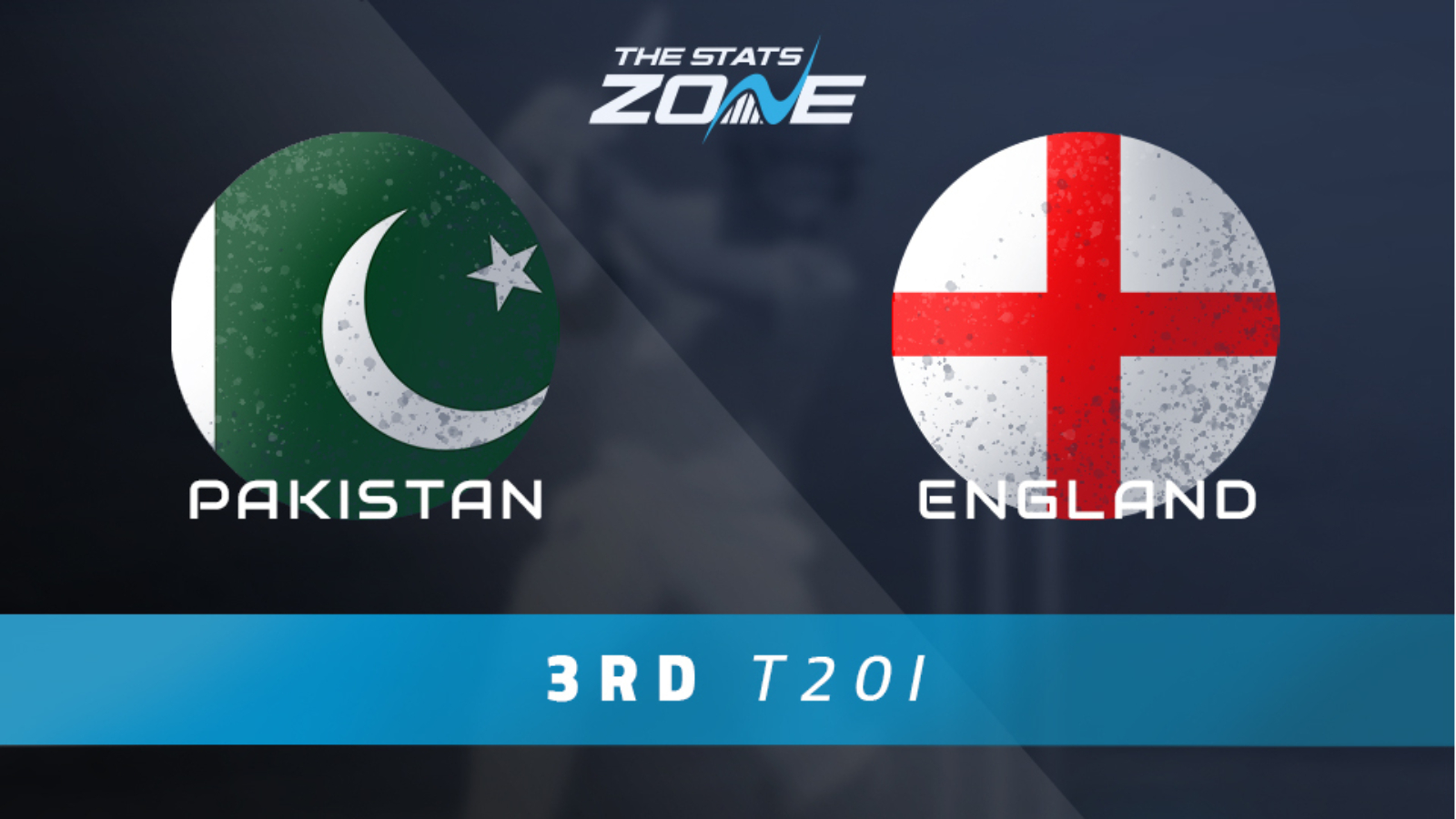 Where is Pakistan vs England taking place? National Stadium, Karachi

What is the expected weather for Pakistan vs England? 29-30c dry with cloudy spells and a moderate breeze

With the series locked at 1-1, plenty of excitement will be in the air as Pakistan and England once again take to the field in Karachi, less than 24 hours after the second T20i. It is clear having seen the first two games that whilst the pitches have been very good, these contests are significantly affected by conditions with the chasing side finding it slightly easier to bat on as the dew eliminates any swing from the white ball. Having said that, England’s bowling was poor on Thursday and a similar performance will see them punished once again by Pakistan’s fearsome openers. However, the smart move here would be to back the chasing team in this encounter.