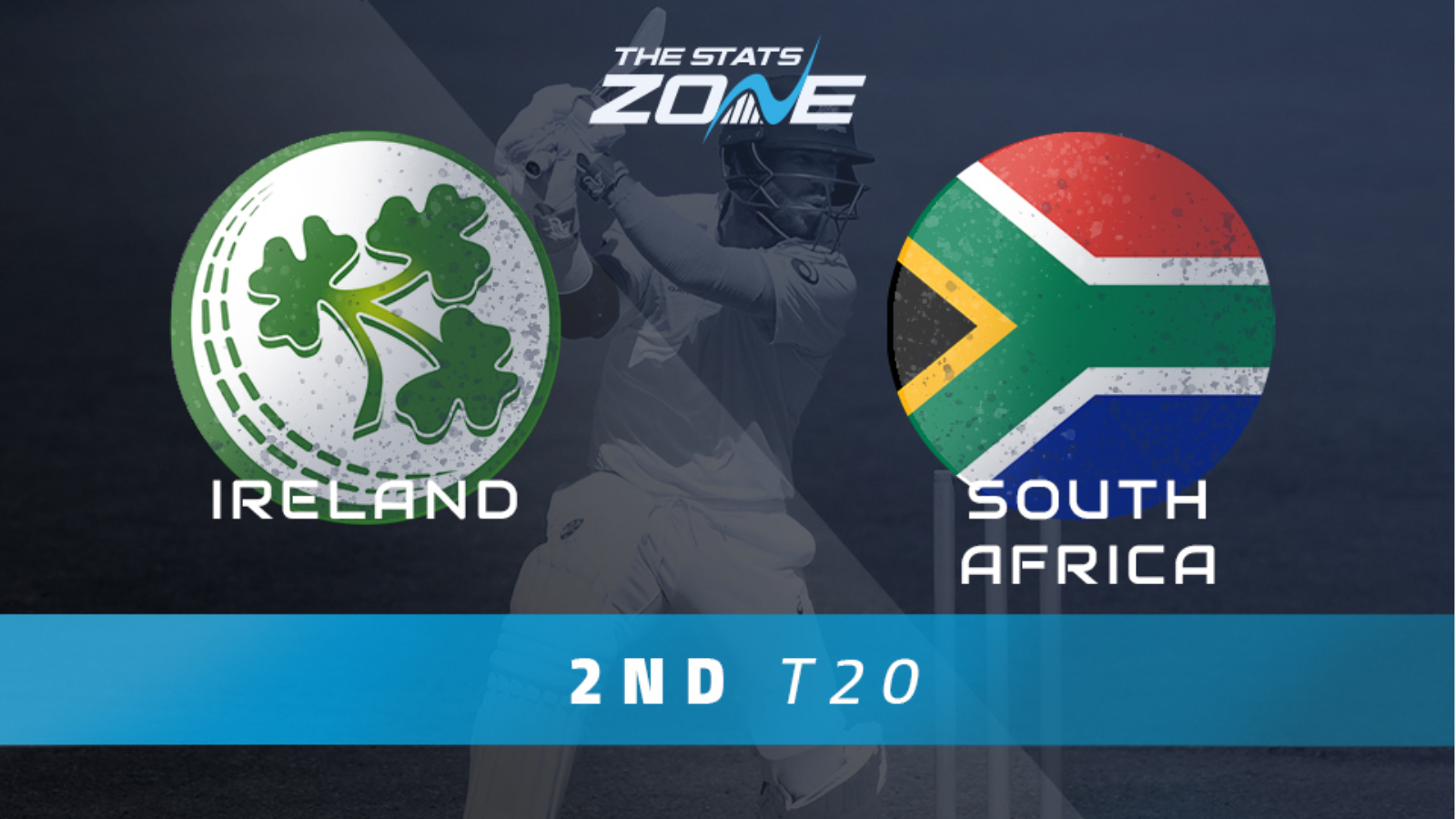 What is the expected weather for Ireland vs South Africa? 16-20c, dry with sunny intervals as play begins and a moderate to gentle breeze.

What channel is Ireland vs South Africa on? The match will be televised live on BT Sport in the UK

Where can I stream Ireland vs South Africa? BT Sport subscribers will be able to stream the match live via the BT Sport website and app

This second T20i will be South Africa’s final white ball fixture of this English summer before they replaced coloured clothing with whites and gear up for their three-match Test series against England. However, they will want to finish on a high and wrap up the series in the process. On a friendly batting surface at Seat Unique Stadium, the Proteas top order should once again be able to cash in on an Ireland bowling attack that has been dealt some rough treatment throughout the summer in T20i cricket. This should lay the foundations for another comfortable win for South Africa here.