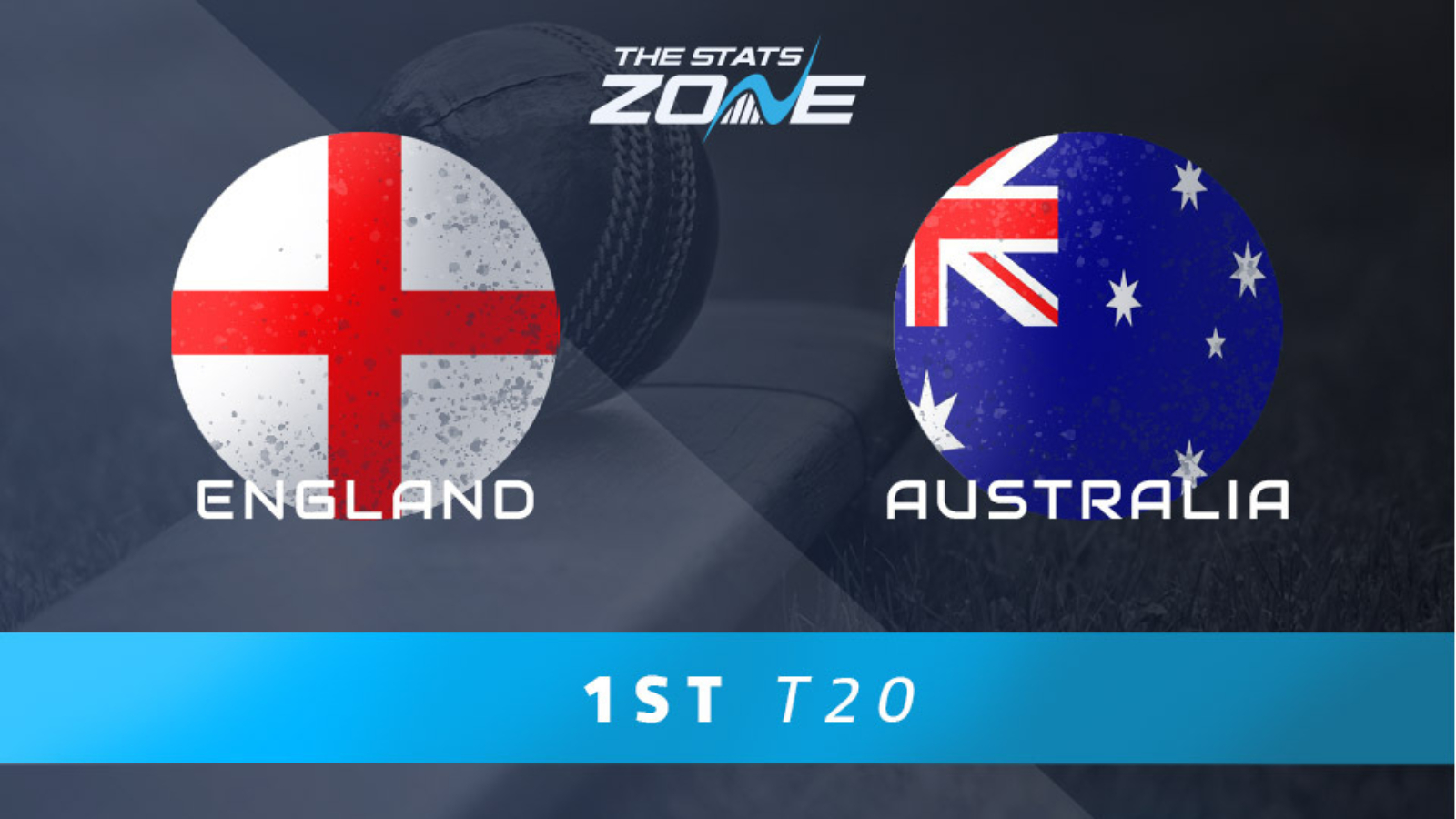 What is the expected weather for England vs Australia? 17c cloudy

These two teams are arguably the best in the world in this format of the game and this opening clash between England and Australia on what should be a good track for batting promises to be a classic. England will be disappointed not to have seen out the series and beaten Pakistan but they have the advantage of playing much more competitive cricket than their arch rivals. That said, Australia will be fired up to start fast and have had plenty of time to prepare for this game. That should make for a superb match that could swing back and forth, but England’s greater activity in recent months should give them the edge.