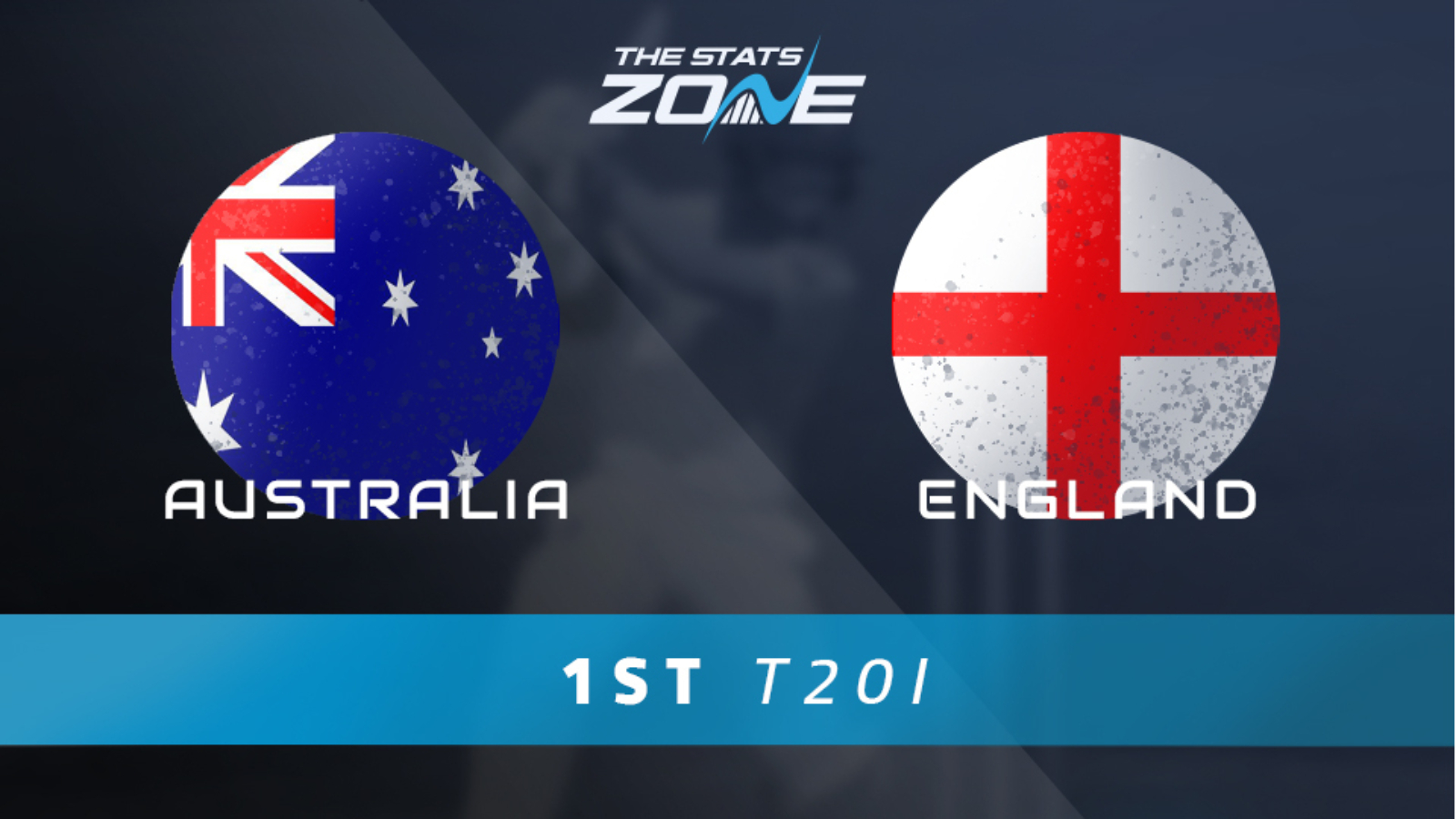 Where is Australia vs England taking place? Optus Stadium, Perth

What is the expected weather for Australia vs England? 17-17c dry with sunny intervals and light winds

England will arrive in Brisbane fresh and sharp after a long series in Pakistan, but it may take them time to adjust to the change in conditions and environment. It could also take both Butter and Stokes a game to settle back into their respective rhythms following extended absences. Australia though, are coming off the back of an excellent display against West Indies and motivation will be high against their biggest cricketing rivals. Having settled back into Australian conditions well, back the hosts to continue their good form and win this first match.