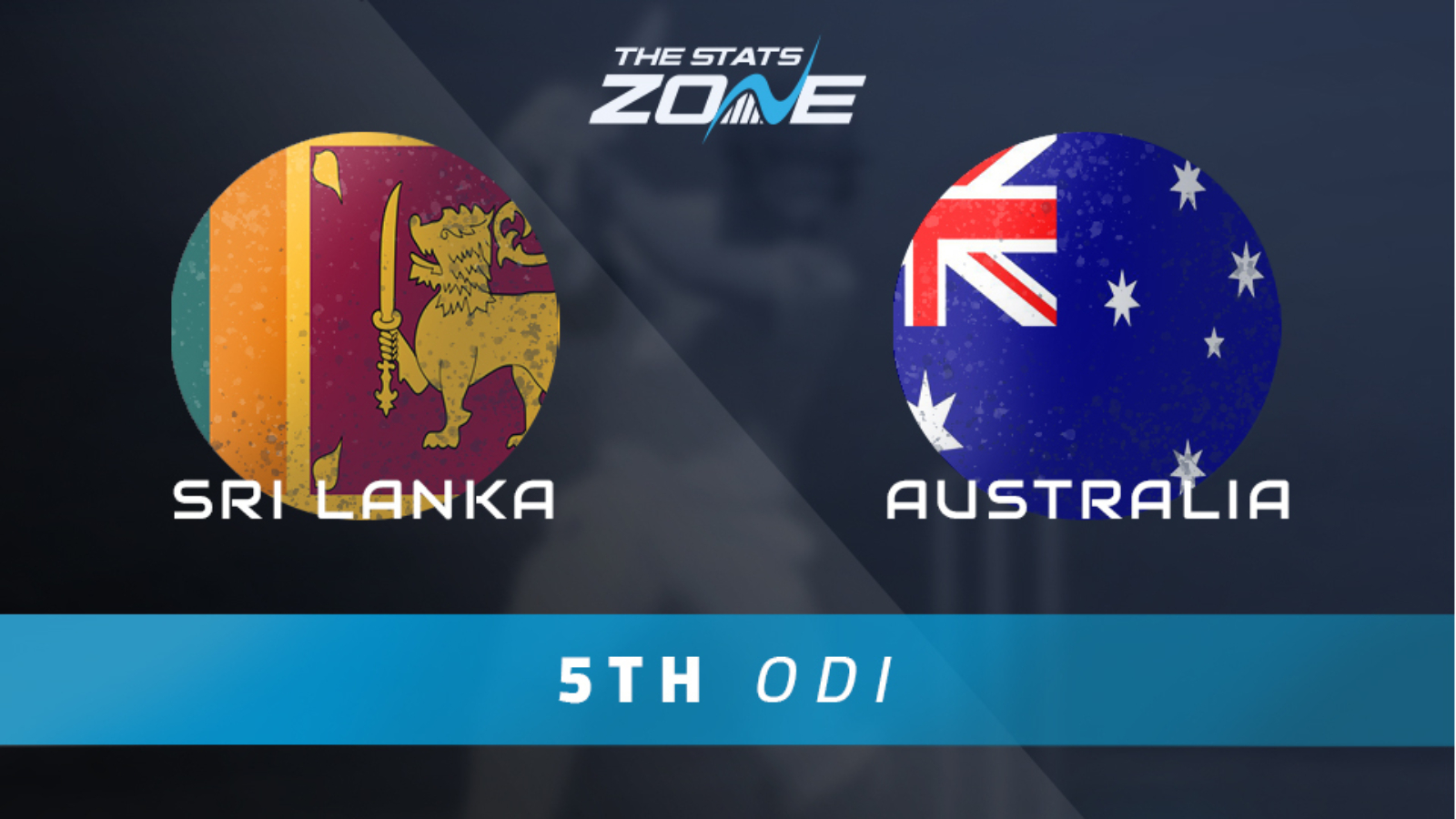 What is the expected weather for Sri Lanka vs Australia? 28-30c with a chance of thundery showers and light winds throughout.

What channel is Sri Lanka vs Australia on? The match will not be televised live in the UK

Where can I stream Sri Lanka vs Australia? This match can be streamed live on ICC.tv

With the series won, Sri Lanka can approach this final match with an air of freedom about them when considering that it is effectively a dead rubber contest. Australia though, will have been hurt by losing such a tight contest on Tuesday and with three consecutive defeats to their name, must want to finish this series on a positive note heading into the upcoming Test matches. It’s hard to see Sri Lanka replicating the high levels of cricket they have shown across the past week or so with nothing at stake and Australia with a point to prove, should restore some pride with a win in this final ODI.