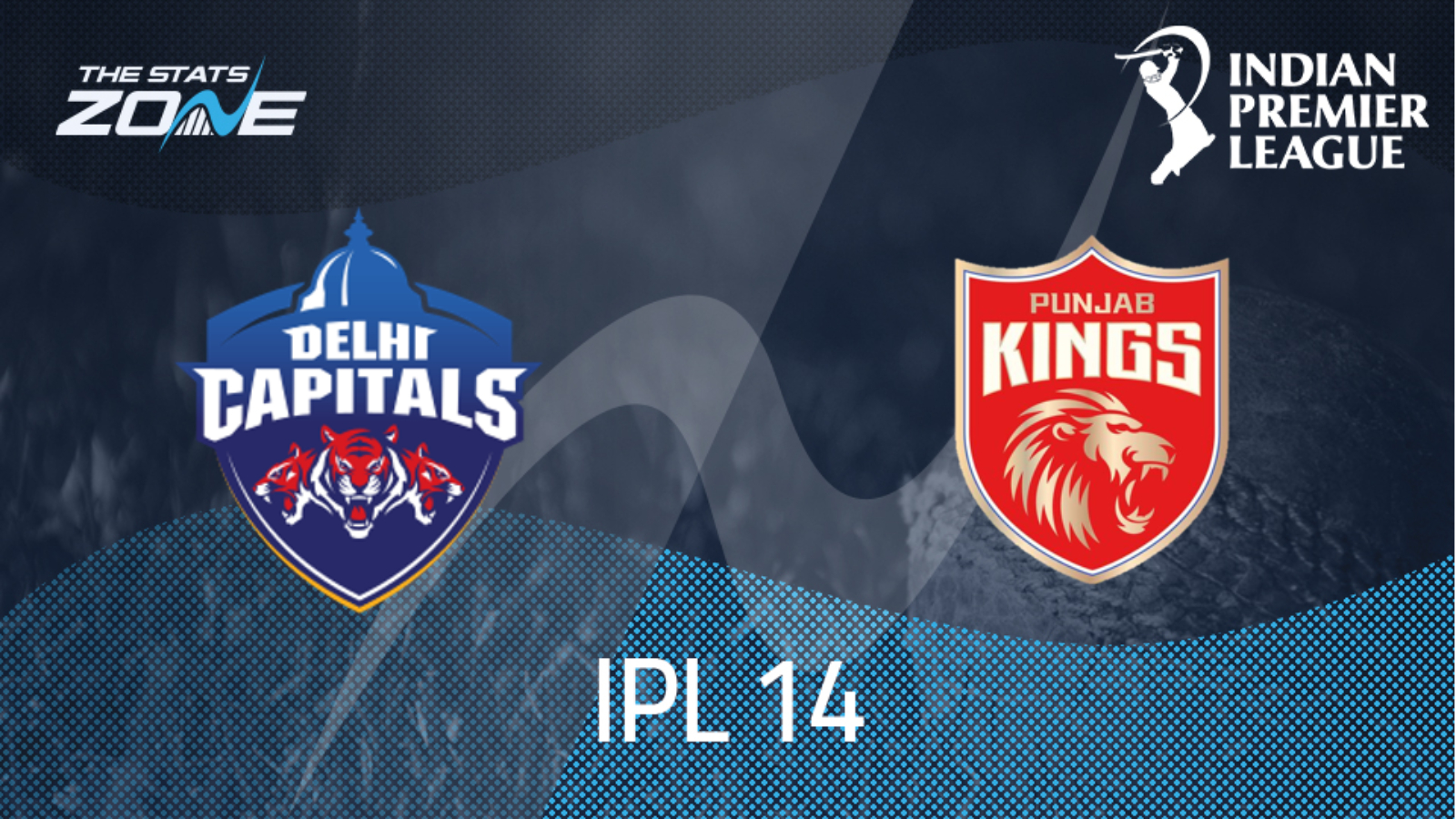 Where can I get tickets for Delhi Capitals vs Punjab Kings? IPL 2021 matches will initially be played without spectators but visit the official IPL website for any further updates

What channel is Delhi Capitals vs Punjab Kings on? Sky Sports will be televising this match

Where can I stream Delhi Capitals vs Punjab Kings? Sky Sports subscribers will be able to stream the match live vis the Sky Go website or app

Delhi Capitals and Punjab Kings have both won one and lost one so far and the two teams both have question marks over their team selection ahead of this match. The Kings were particularly poor last time out but they are just as capable of going from the ridiculous to the sublime. The Capitals bowling attack looks to have the clear edge however with Rabada and Nortje fit and firing here with an excellent supporting cast. The batting line-ups are both under pressure but the Capitals’ line-up is a bit more settled and their bowling may just inspire them to victory. This is a game that could easily go either way however and may be one to consider in-play.