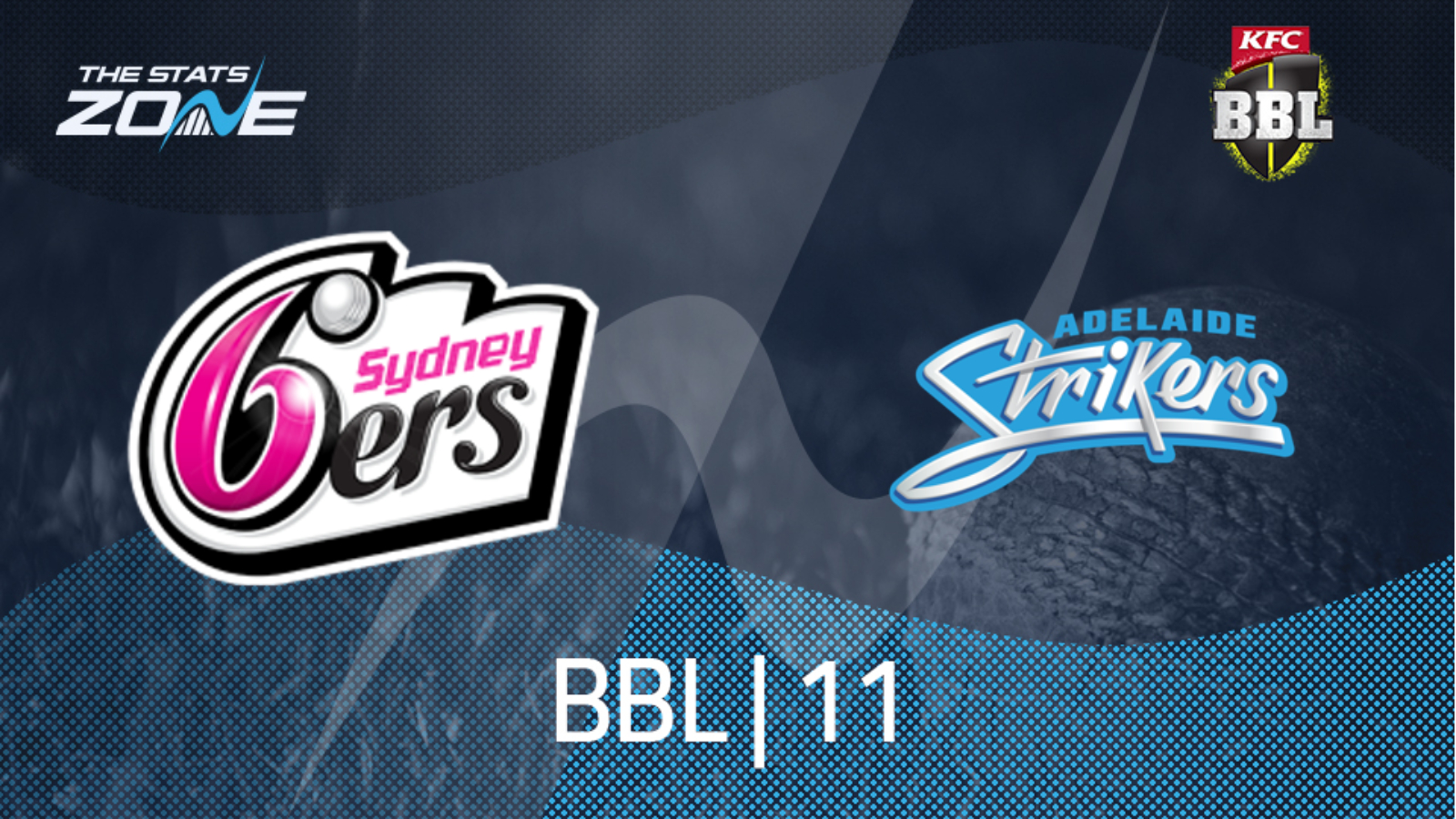 What is the expected weather for Sydney Sixers vs Adelaide Strikers? 22-23c cloudy with a gentle breeze and sunny intervals early on

An intriguing challenger lies ahead between the most successful team in BBL history and an opponent who are currently riding the crest of a wave that could lead them all the way to the final. The form of Cockbain with the bat and captain Peter Siddle with the ball has proven a massive factor as to how Adelaide Strikers find themselves in this position with the addition of their Australian international players a further boost. However, when the going gets tough, Sydney Sixers usually get going and with their tournament on the line, a vastly improved performance is expected from what they showed against Perth. Home advantage may prove a crucial factor here, with the pitch expected to be a good one from a batting perspective. Ultimately, the experience across the entire Sixers unit in a fixture of this magnitude is likely to be crucial and in what is expected to be another extremely close contest, consider backing Sydney Sixers to come out on top.