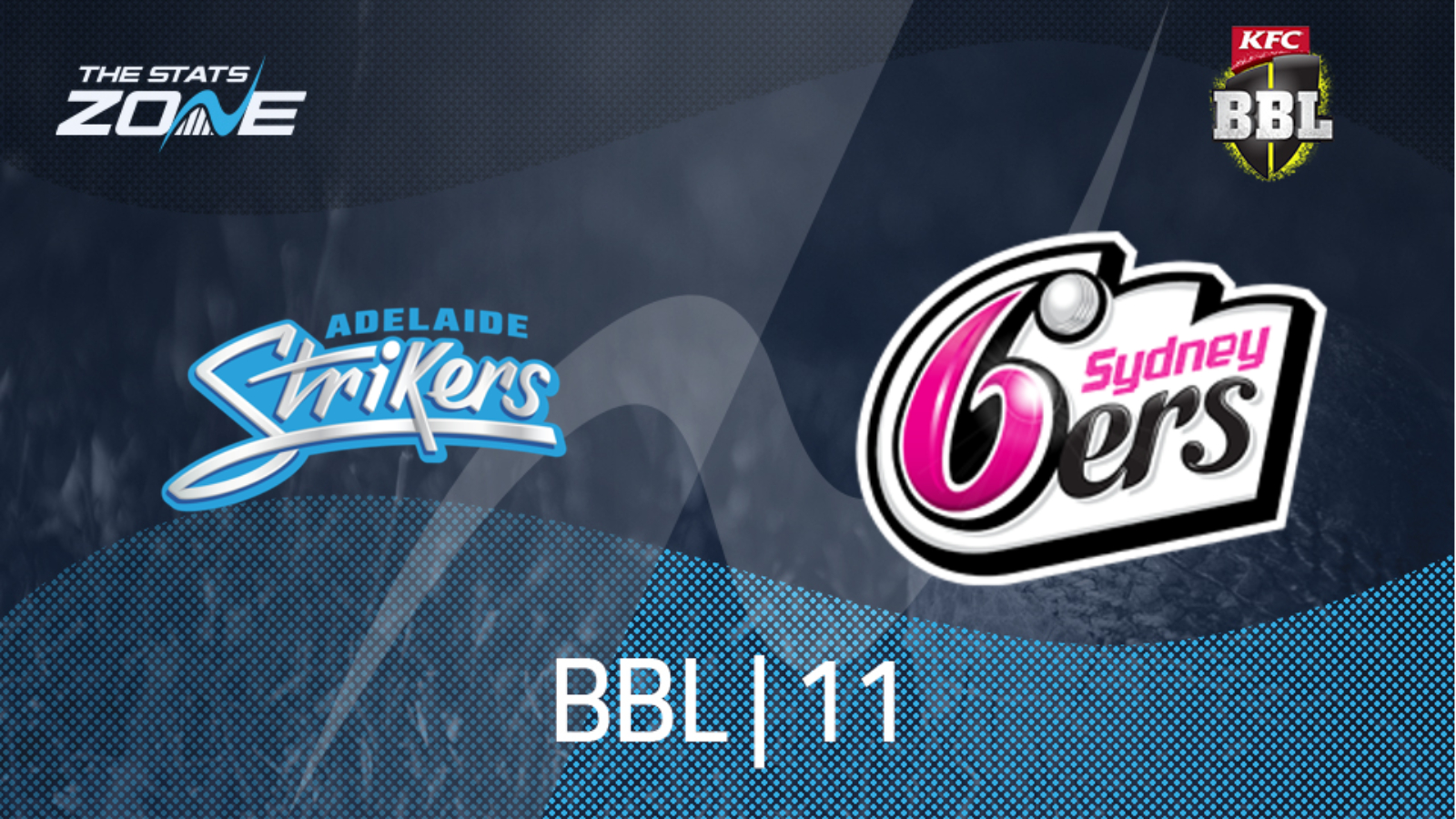 What is the expected weather for Adelaide Strikers vs Sydney Sixers? 25c, mostly cloudy

Adelaide Strikers are hitting form at just the right time and they could well force their way into the knockout phase of the BBL with another win here against Sydney Sixers. It will not be an easy task but they will be confident having won their last three games. However, the Sixers were excellent in their win over local rivals Sydney Thunder last time out and that level of performance sets the standard here. With a place in the top two well and truly in their own hands, the Sixers will be desperate to avoid slipping up here and they should be able to earn a third straight win.