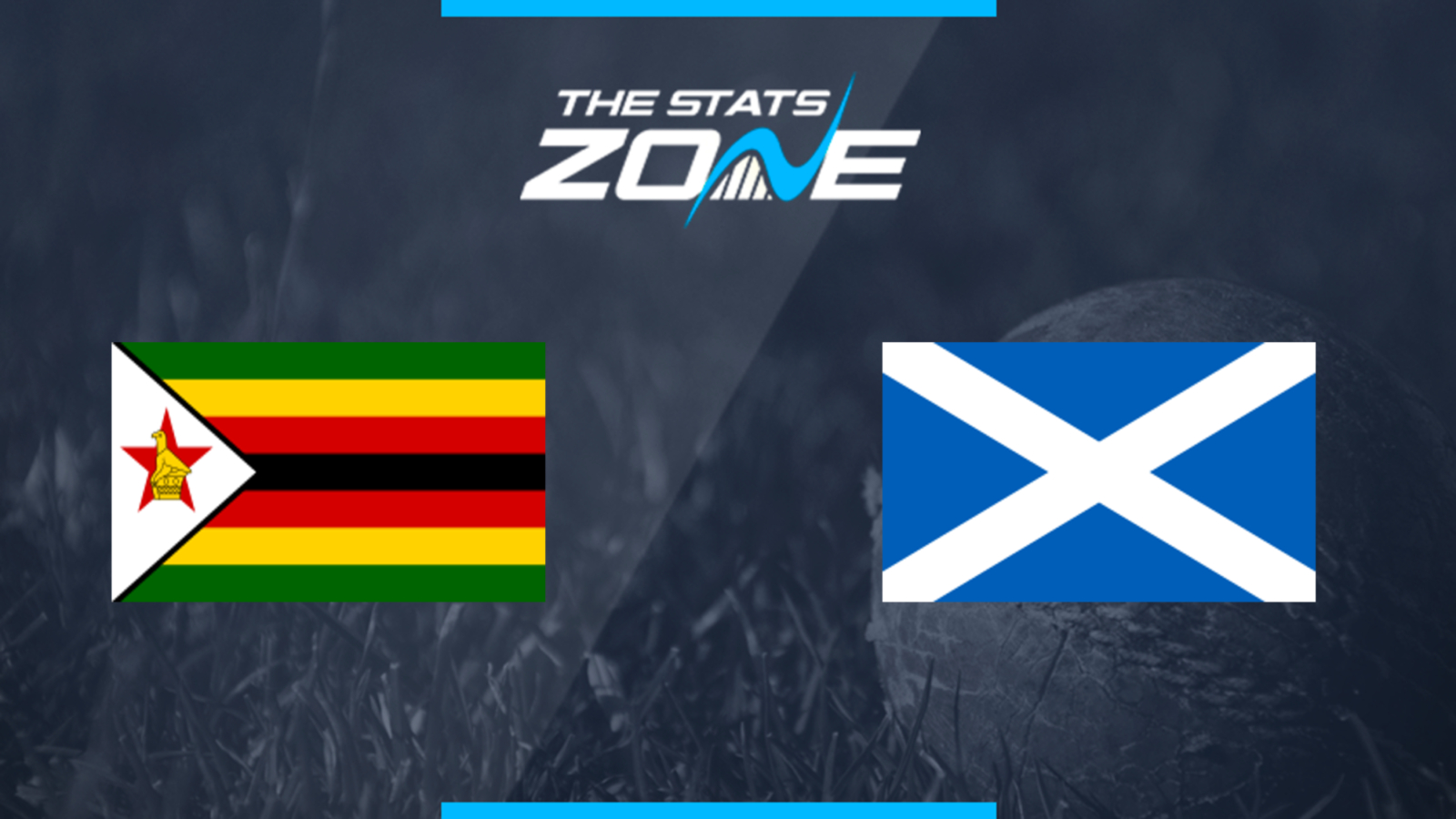 What is the expected weather for Zimbabwe vs Scotland? 28-29c with sunny intervals and a gentle breeze

Where can I get tickets for Zimbabwe vs Scotland? There is free entry to all matches in the tournament but spectators must download a valid match ticket from this link

Scotland’s final Group D fixtures saw their batters accrue a competitive total of 236/8 against Australia, however a poor performance from the Scottish bowling attack saw Australia stroll home by seven wickets, leaving Scotland with three losses from three as they enter the Plate League. Zimbabwe failed to hit the heights shown in their opening Group C match against Papua New Guinea as they were beaten by both Pakistan and Afghanistan afterwards. However, their domination of PNG, compared with how close they ran Pakistan was an indication that Zimbabwe are one of the stronger nations set to compete in the Plate League and they are expected to show that by overcoming Scotland in this one.