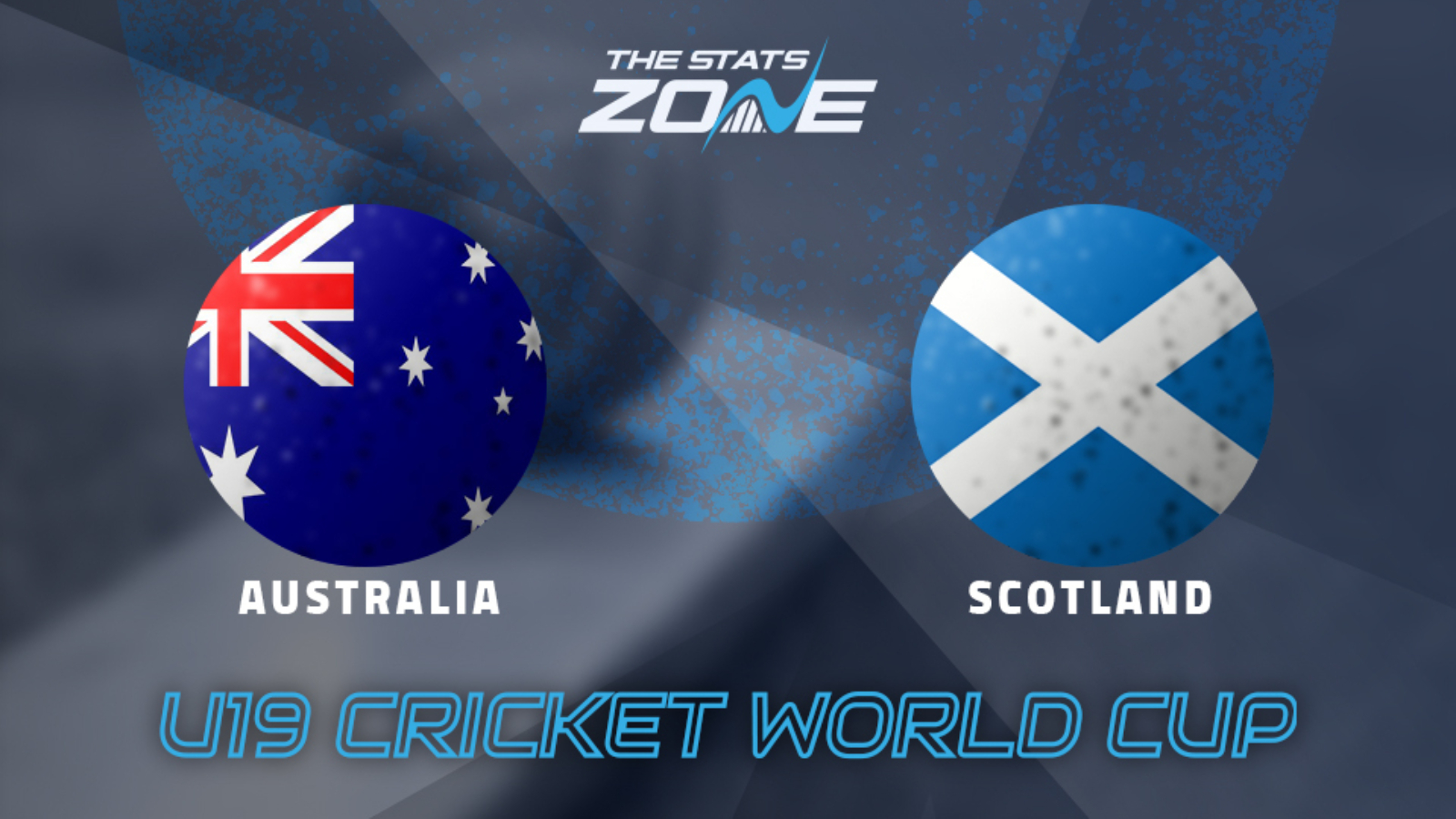 What is the expected weather for Australia vs Scotland? 26-27c dry with sunny intervals

Where can I get tickets for Australia vs Scotland? There is free entry to all matches in the tournament but spectators must download a valid match ticket from this link

Australia’s final Group D encounter sees them face off against bottom of the table Scotland, who cannot finish in the top two having lost both of their group games played so far against Sri Lanka and West Indies respectively. It doesn’t get any easier for them in this one against an Australian side who must win to give themselves a chance of reaching the Super League stage following their four-wicket defeat against Sri Lanka last time out. The Aussies boast the stronger players in all departments whether it be batting, bowling and fielding and provided that any complacency is left inside the dressing room, then Australia are expected to show their superiority throughout this encounter on their way to recording a comfortable victory.