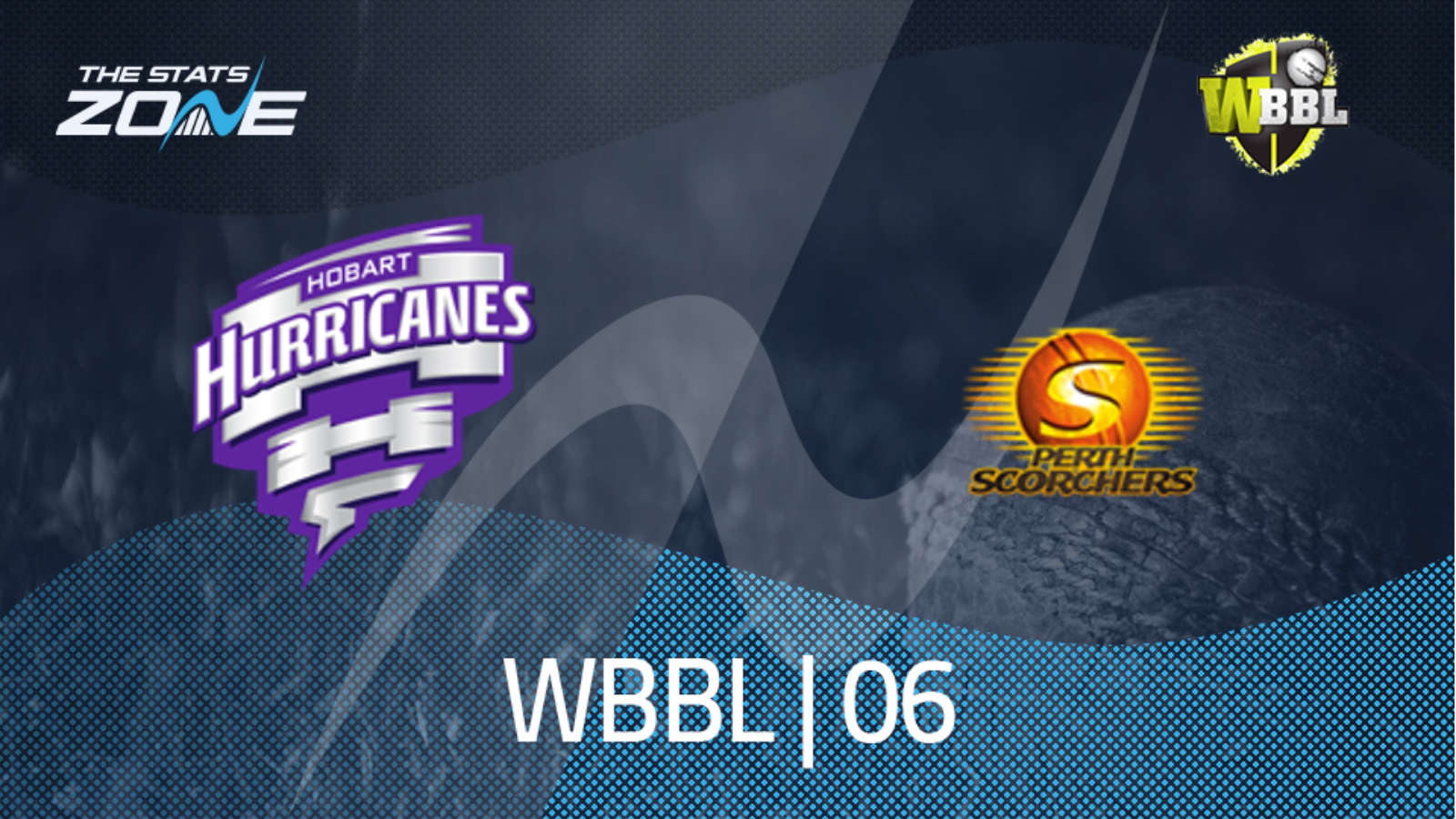 Where can I get tickets for Hobart Hurricanes Women vs Perth Scorchers Women? Visit the official BBL website for ticket information

What channel is Hobart Hurricanes Women vs Perth Scorchers Women on? Select matches will televised on BT Sport

Where can I stream Hobart Hurricanes Women vs Perth Scorchers Women? If the match is televised in the UK, then BT Sport subscribers will be able to stream it live via BT Sport Player

Hobart Hurricanes have now lost their last three matches in WBBL|06 and that is likely to cost them their chance of competing in the finals as they now require a minor miracle to make it into the top four. They were crushed by top of the ladder Melbourne Stars in their latest outing with the Hurricanes failing with both bat and ball and they now face another tough test as they come up against Perth Scorchers. Having lost their last two, the Scorchers will be desperate for the win here as they attempt to solidify their position in the top four and they will be confident of doing so despite the back-to-back defeats. They have not been far away in either of those losses, their latest against defending champions Brisbane Heat who just getting the better of them in a thrilling clash. They went down by four wickets as the Heat reached their target with just four balls to spare but the Scorchers have shown enough to suggest they can respond here and that is what they are likely to do.