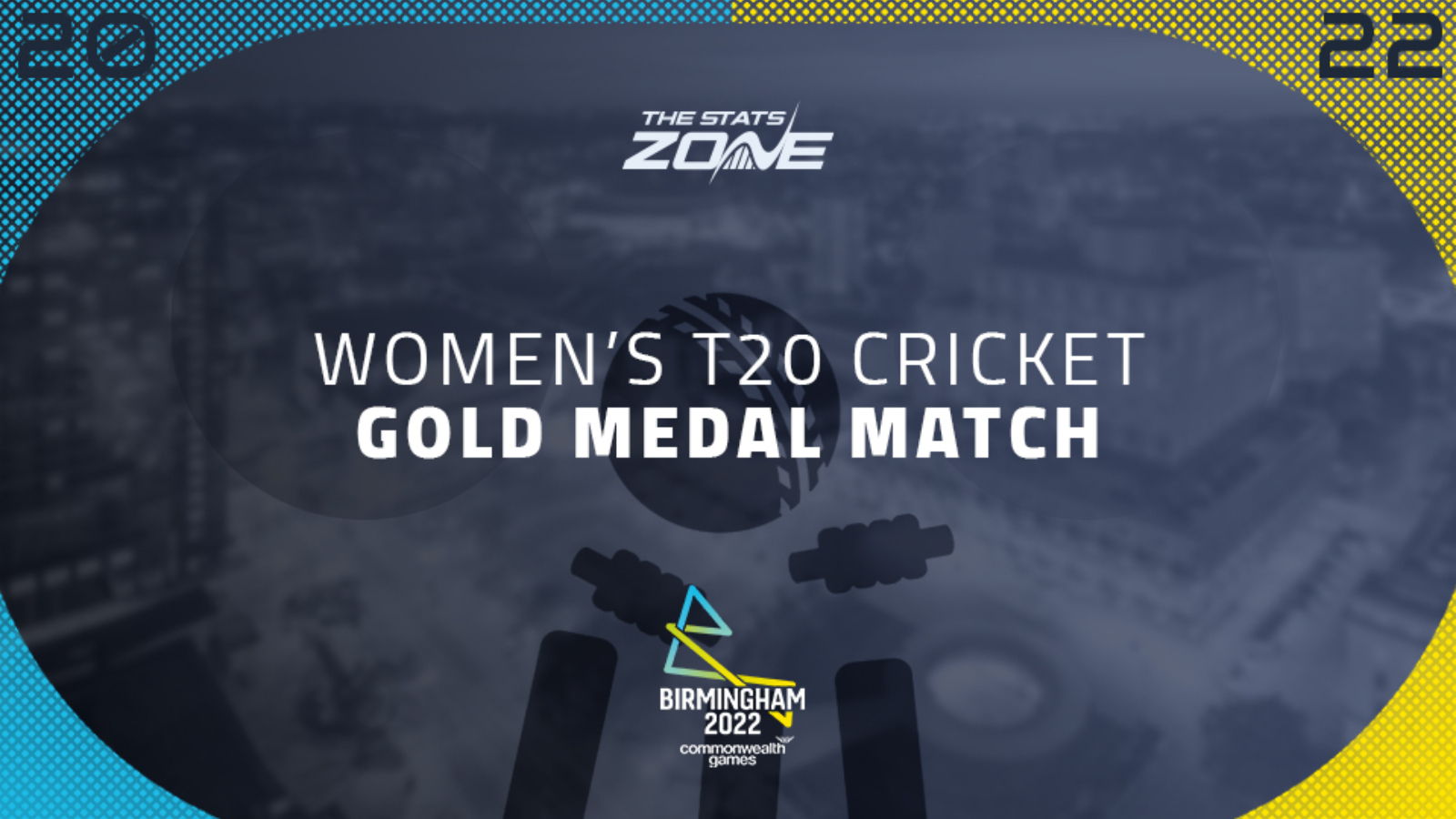 India surprised many in the semi-finals by beating host nation England by four runs in a terrific battle, setting the stage for a gold-medal match against Australia. These two sides are no strangers to meeting in big international finals, having faced off in the T20 World Cup final back in 2020 at the MCG. Whilst a long time has passed since that momentous day, Australia as they were back then are still the dominating force in women’s cricket and will be determined to show that once again. India pushed the Southern Stars extremely close in the group stage and come into this game full of belief following that win over England. However, Australia are a well-drilled machine who unlike their opponents, know exactly what it takes to win in a major final. Such experience can prove absolutely crucial on occasions such as this and the smart play would be to back Australia to win and pick up the gold-medal.