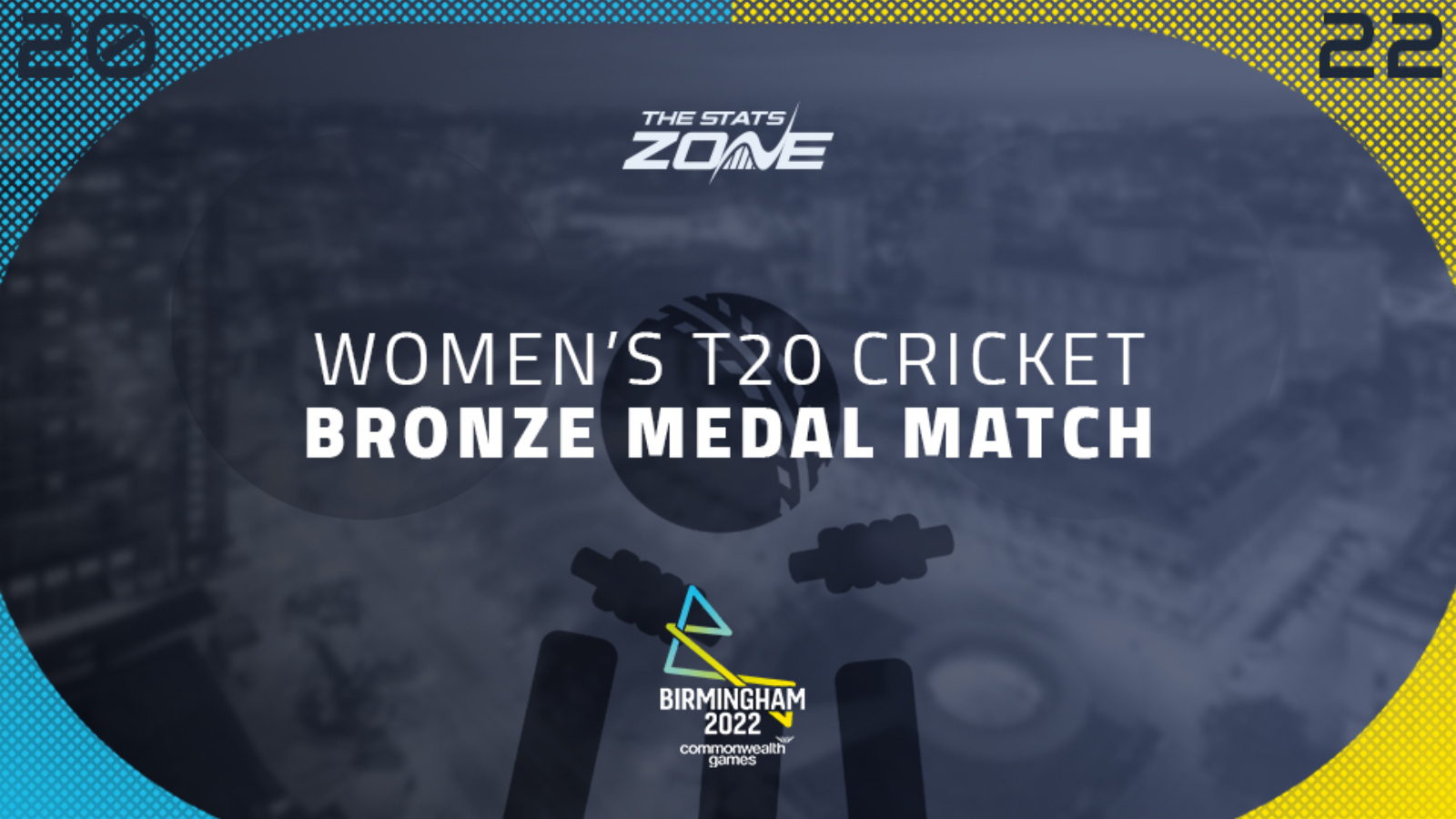 England will no doubt be absolutely crestfallen that they aren’t competing in the gold medal match later in the day, but come the start of play they will have shaken off that disappointed as they face New Zealand for bronze. These two teams met in the group stage, a fixture which saw England win comfortably with seven wickets. The White Ferns struggled to cope with England’s bowling attack which saw them restrict New Zealand to just 71/9 and when taking into account the lack of depth within their batting, it would be no surprise if the England bowlers dominated again. The expectation here is that England will once again prove too strong for Sophie Devine’s side and finish the tournament as bronze-medallists.