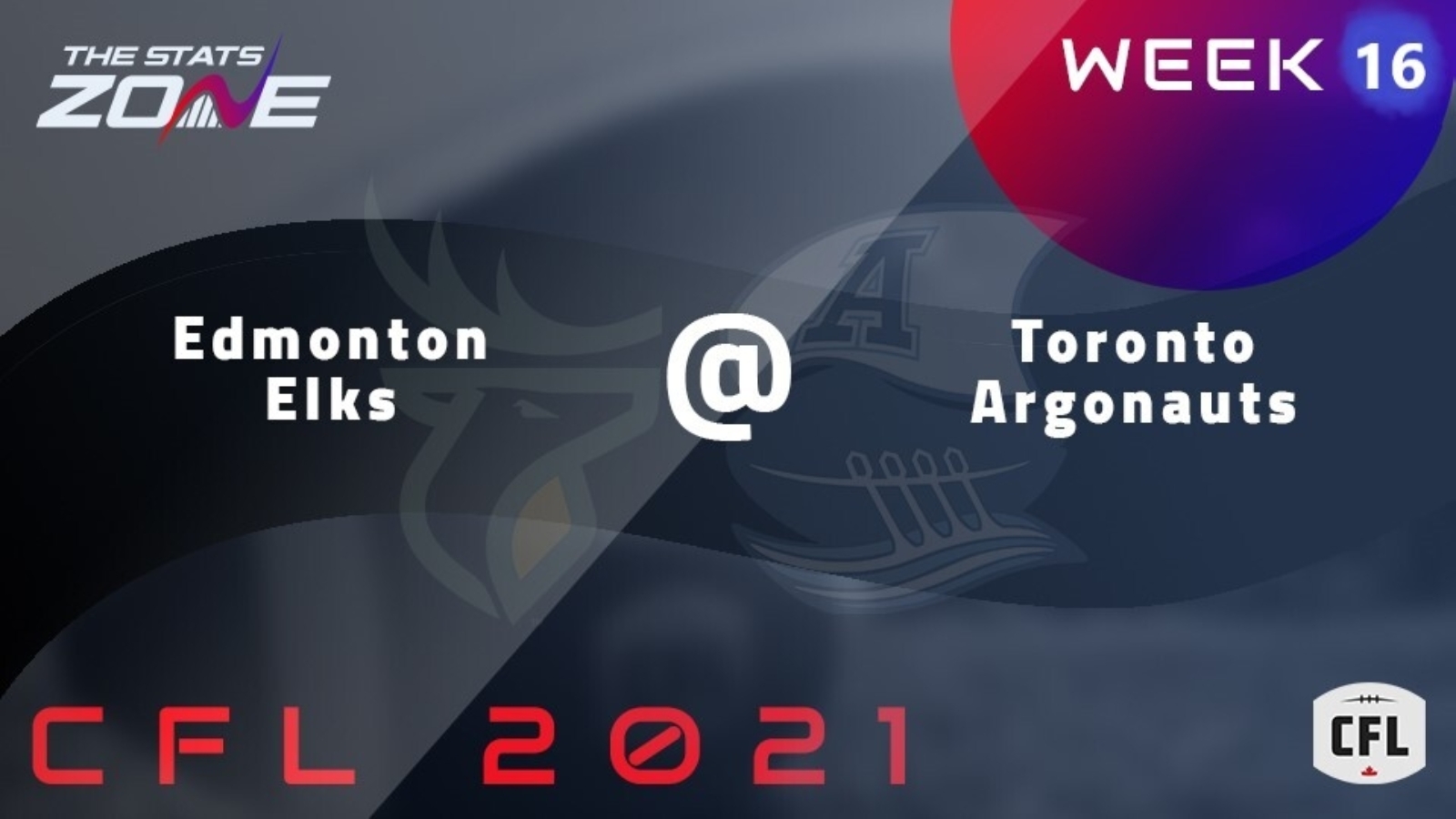 Where can I get tickets for Edmonton Elks @ Toronto Argonauts? Click here for the latest ticket information

What channel is Edmonton Elks @ Toronto Argonauts on? In the UK, BT Sport often televise CFL games so it is worth checking their schedule, while TSN and RDS are televising CFL games in Canada

Where can I stream Edmonton Elks @ Toronto Argonauts? If televised on BT Sport, those in the UK can stream the match on the BT Sport Player, while Canadian viewers can do the same on both TSN and RDS platforms

Edmonton Elks’ losing streak now stands at eight matches and their woes could be about to get even worse as they head to Toronto to face the in-form Argonauts. The home team have won three straight and six of their last seven after a big win over Hamilton Tiger-Cats last time out. The Elks pushed Saskatchewan Roughriders at the weekend but they now sit at 2-10 and with the Argonauts performing so well of late, it is tough to see beyond a home victory. 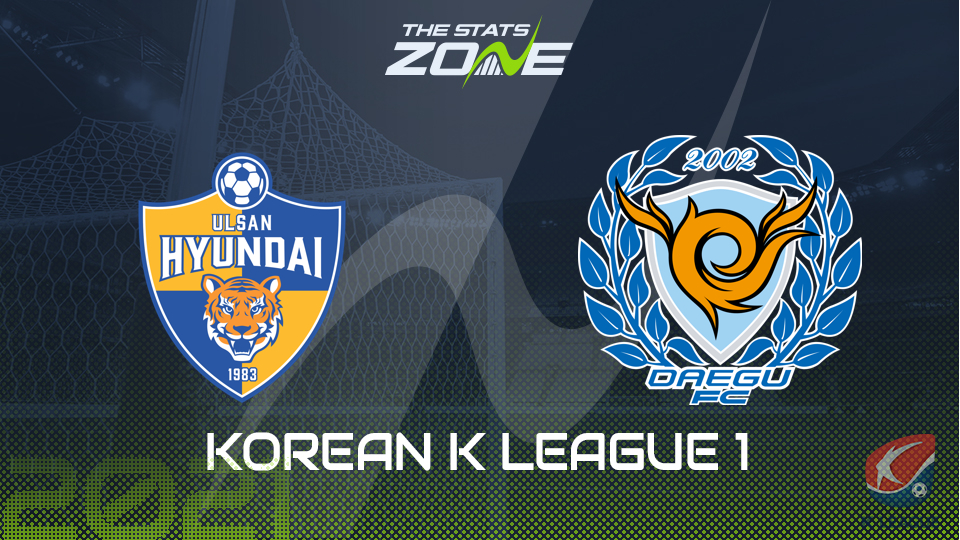 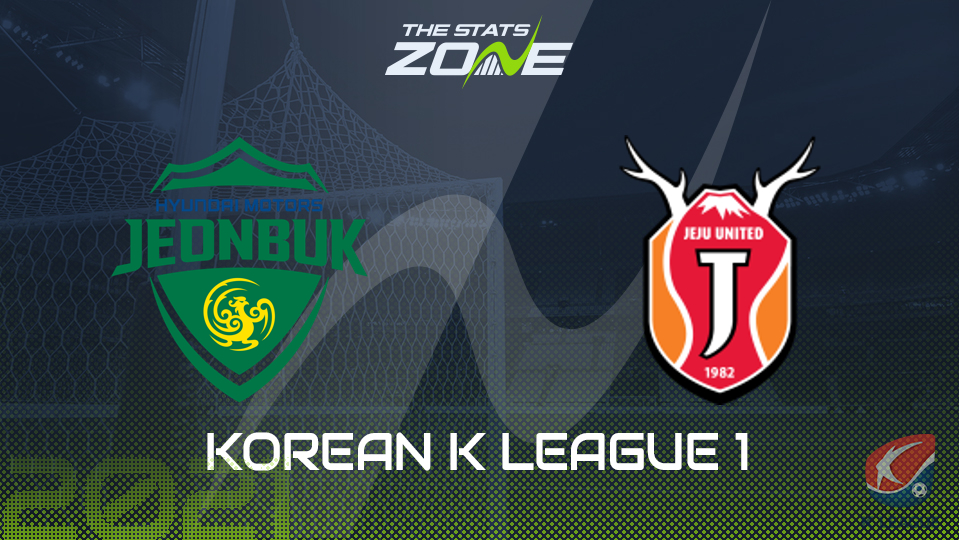 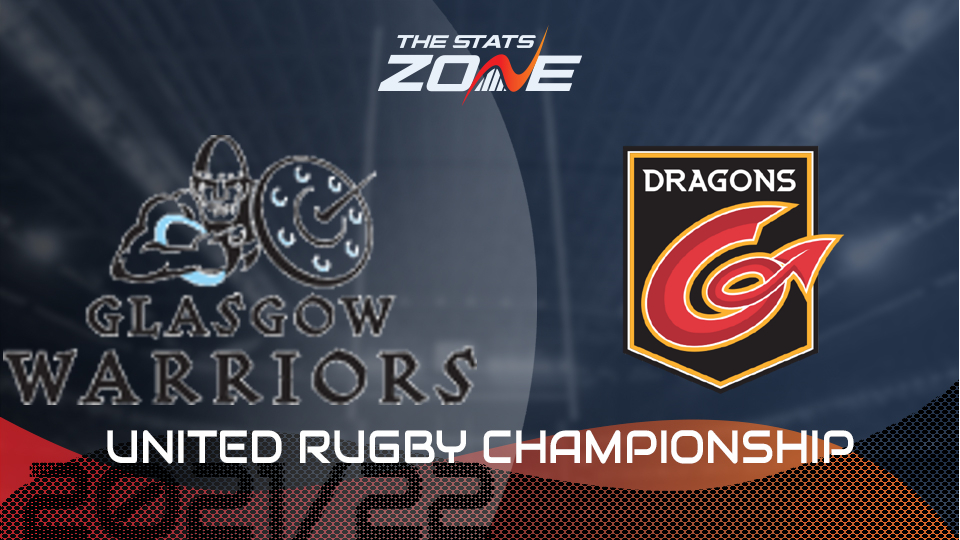 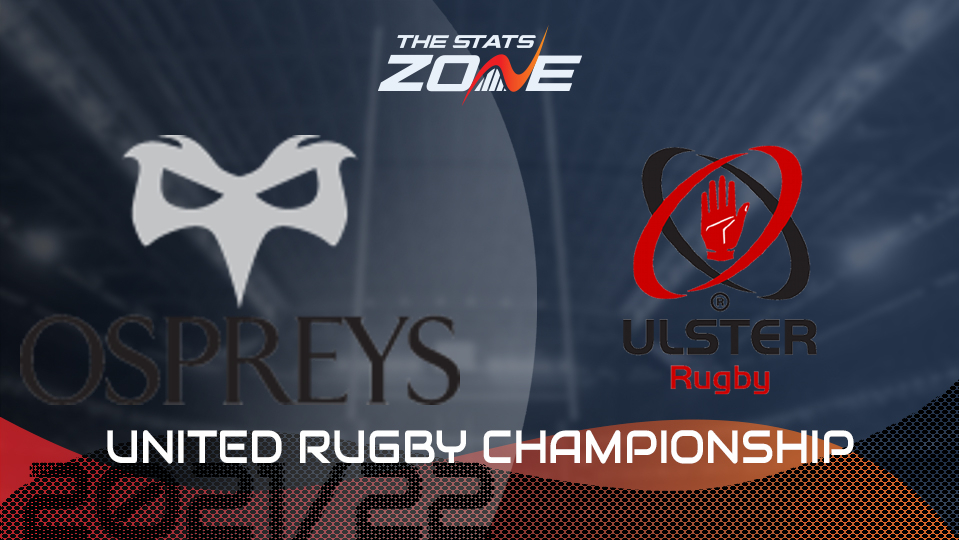 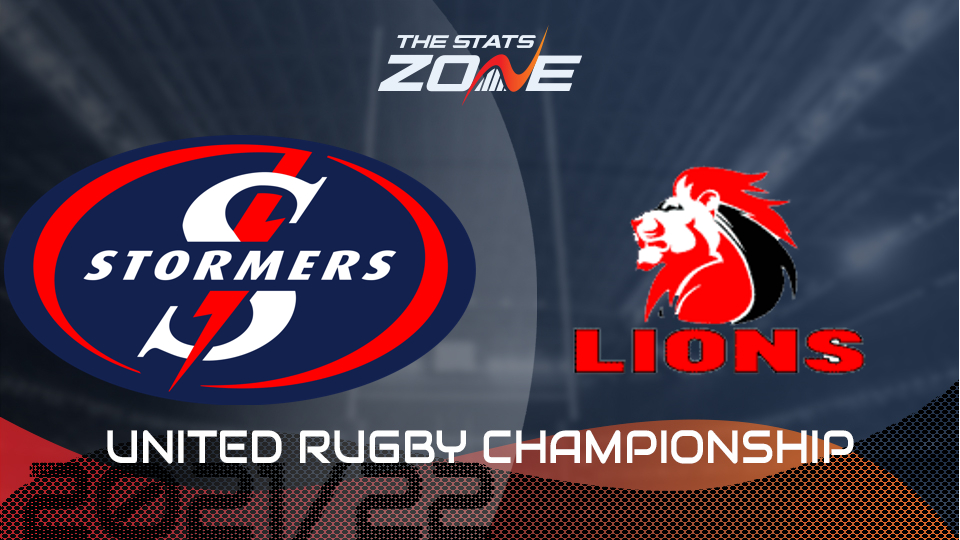 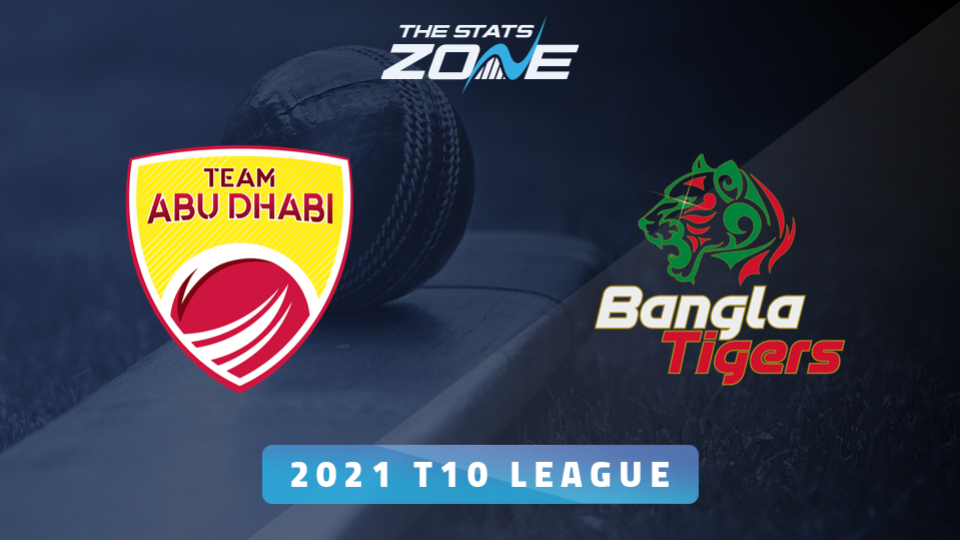 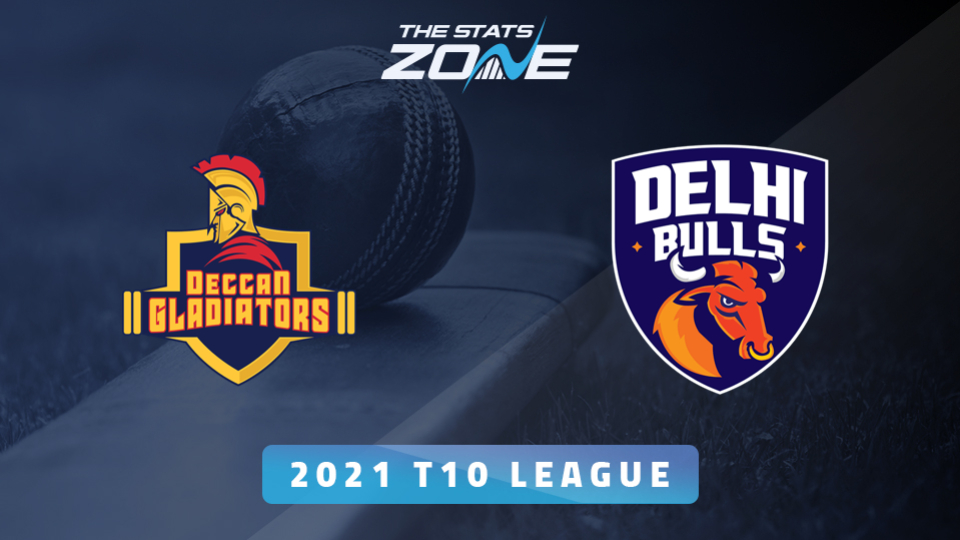 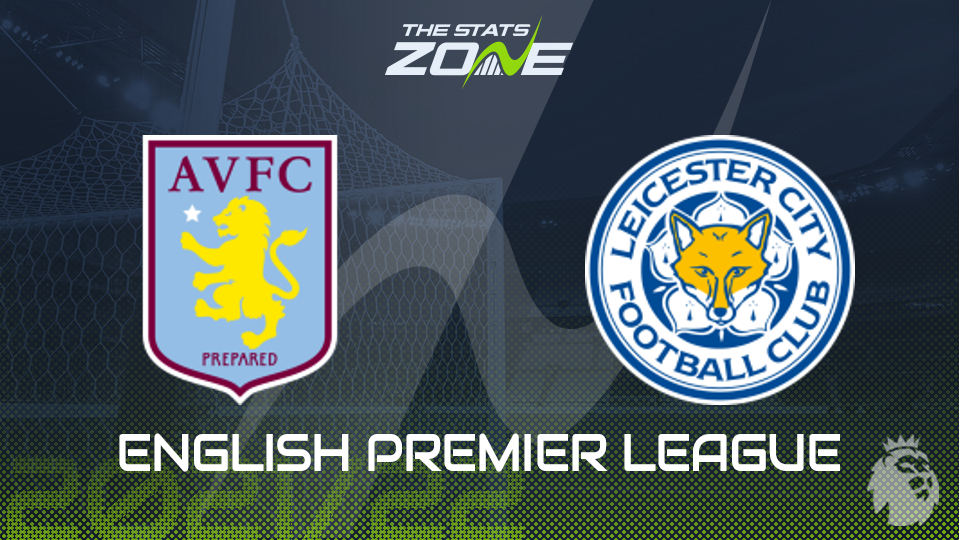 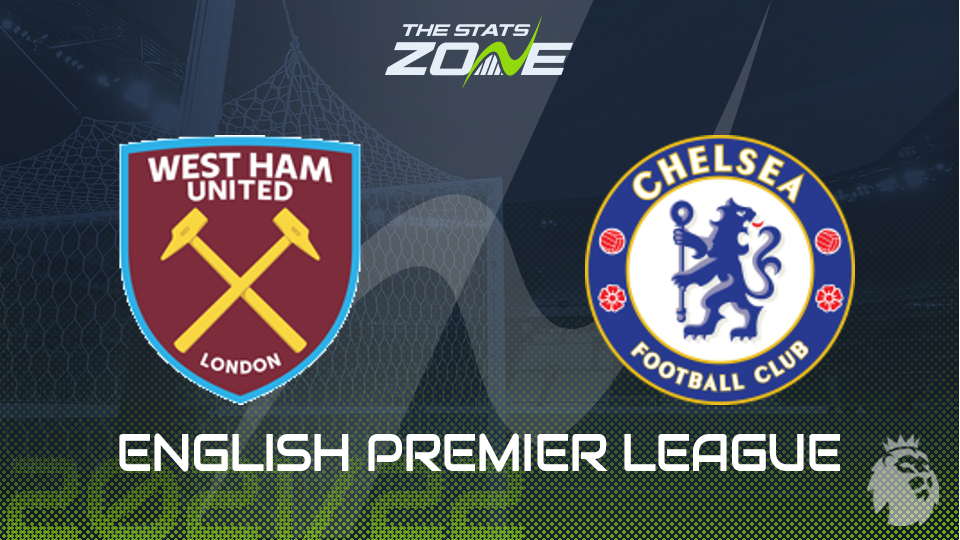 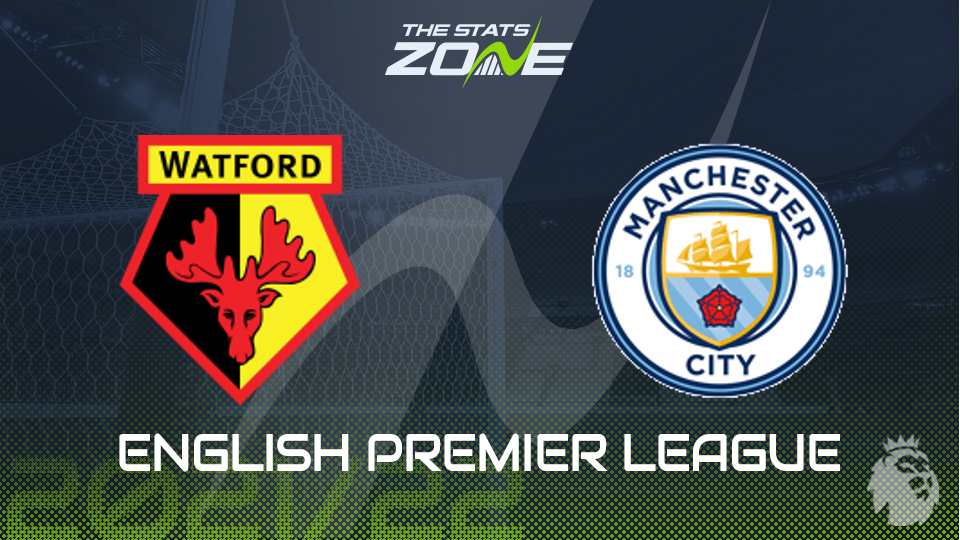 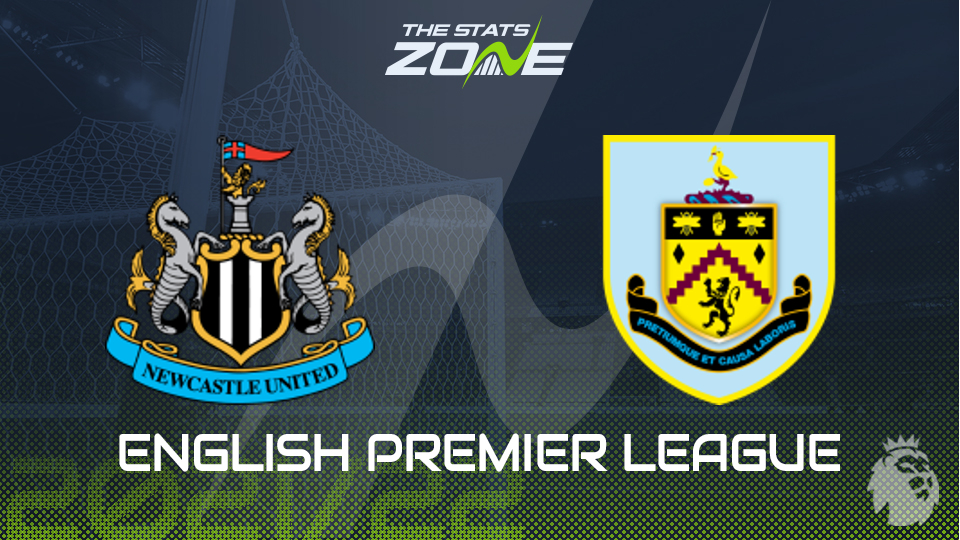 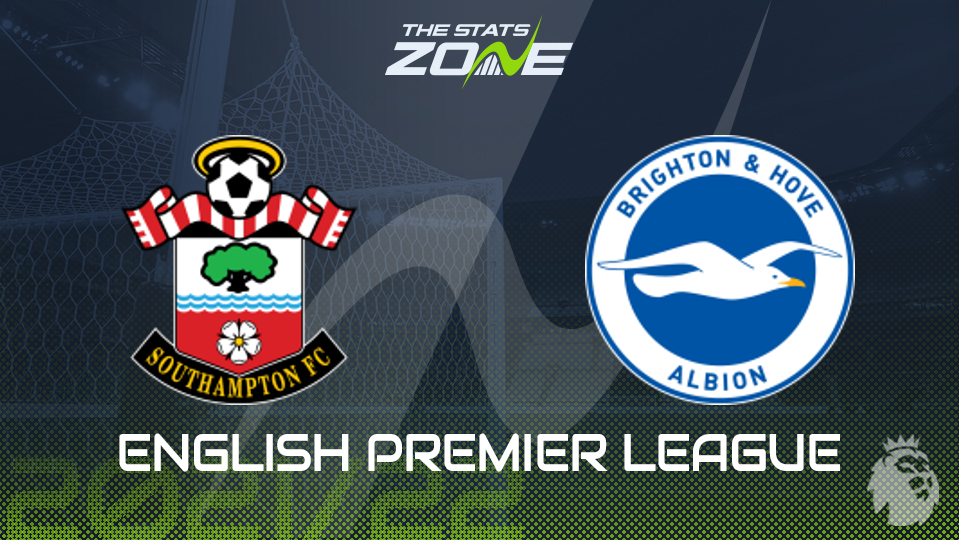