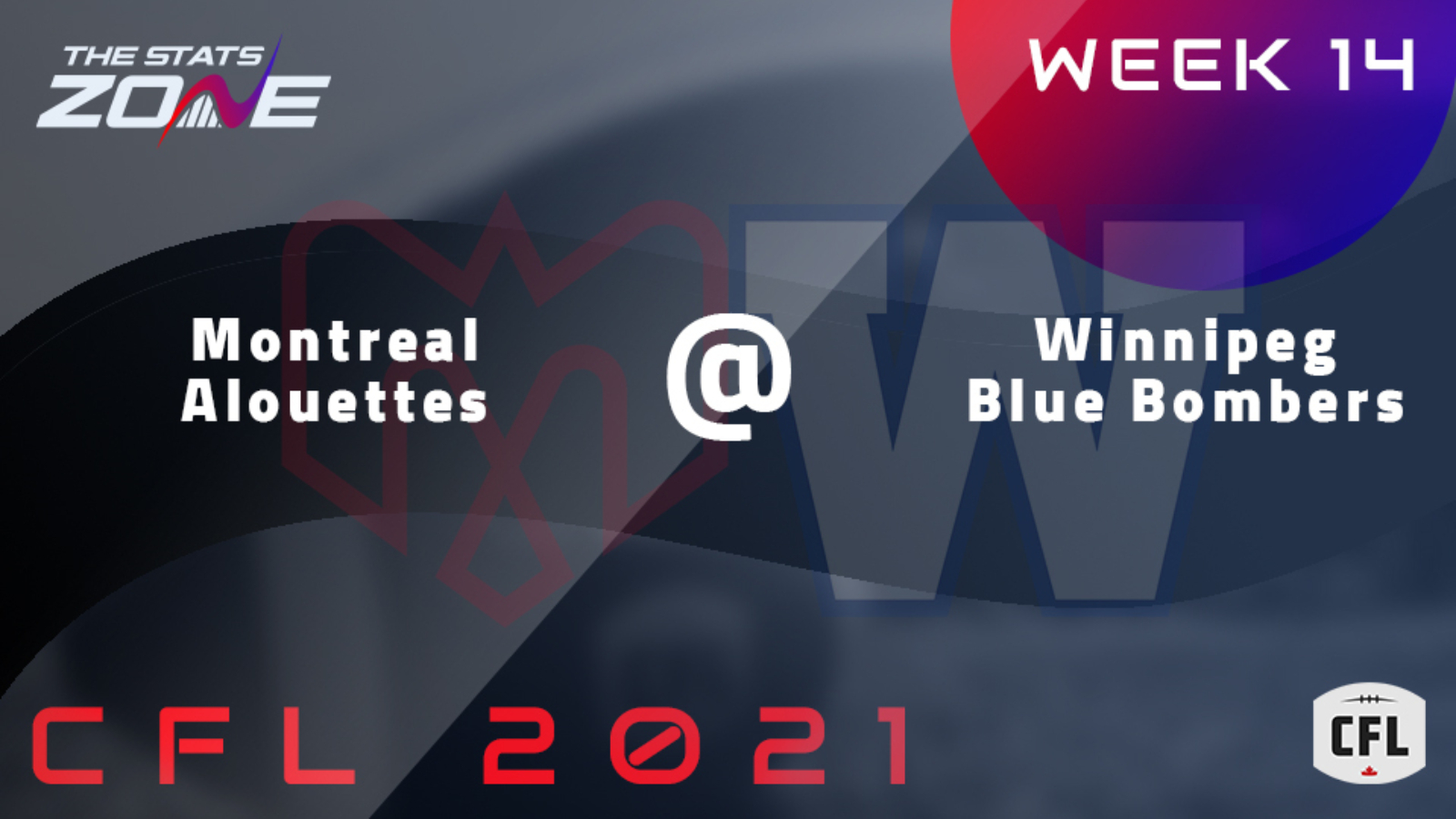 Where can I get tickets for Montreal Alouettes @ Winnipeg Blue Bombers? Click here for the latest ticket information

What channel is Montreal Alouettes @ Winnipeg Blue Bombers on? In the UK, BT Sport often televise CFL games so it is worth checking their schedule, while TSN and RDS are televising CFL games in Canada

Where can I stream Montreal Alouettes @ Winnipeg Blue Bombers? If televised on BT Sport, those in the UK can stream the match on the BT Sport Player, while Canadian viewers can do the same on both TSN and RDS platforms

Winnipeg Blue Bombers continued their magnificent run of form with an eighth straight success as they produced a brilliant performance to shutout BC Lions last time out. That 0-45 success was extremely impressive and they will be full of confidence on the back of their bye week as they host Montreal Alouettes. The road team saw their four-game winning streak ended by Saskatchewan Roughriders last week and while they are good enough to respond, this is an extremely difficult task and having lost six of the past seven matchups with the Blue Bombers, the home team should be able to extend their current winning run to nine matches.