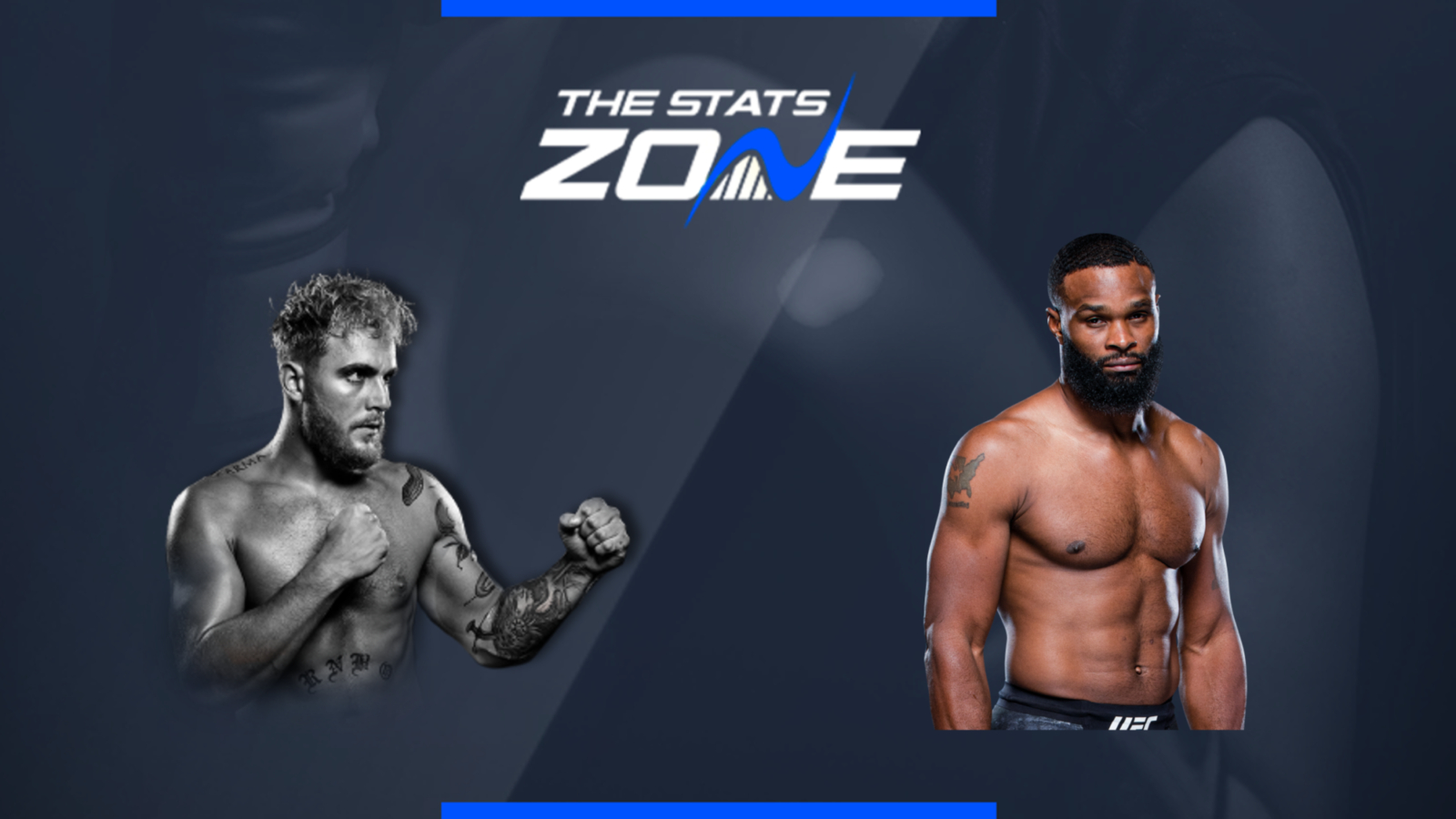 Where can I get tickets for Jake Paul vs Tyron Woodley 2? Visit this link for the latest ticket information

What channel is Jake Paul vs Tyron Woodley 2 on? This fight will not be shown live in the UK

Where can I stream Jake Paul vs Tyron Woodley 2? This fight can be streamed live via FITE.TV

Jake Paul (4-0) saw his hugely publicised bout with Tommy Fury fall through due to his opponent pulling out through injury so he will now do battle with Tyron Woodley once again. The YouTube star got the better of Woodley is his last bout but in failing to knock his opponent out, it was the first time he went the distance and he also failed to impress all of the judges with the result being determined by a split decision.

Tyron Woodley (0-1) fell short in his boxing debut against Jake Paul but now gets the chance to earn retribution after he was handed an unlikely rematch. Former MMA champion Woodley has stepped in at short notice and will be out to overturn the split decision defeat he suffered in his first bout with Paul but his lack of preparation may hamper his chances.

Jake Paul will take part in yet another money-spinning bout as he does battle with former MMA star Tyron Woodley for the second time in succession. Woodley has stepped in to the void left by Tommy Fury but will have it all to do coming into this with little preparation under his belt. He gave Paul his toughest examination to date by forcing a split decision verdict when they met first time around but Paul will be determined to keep his unbeaten run going and should record a fifth straight win here. 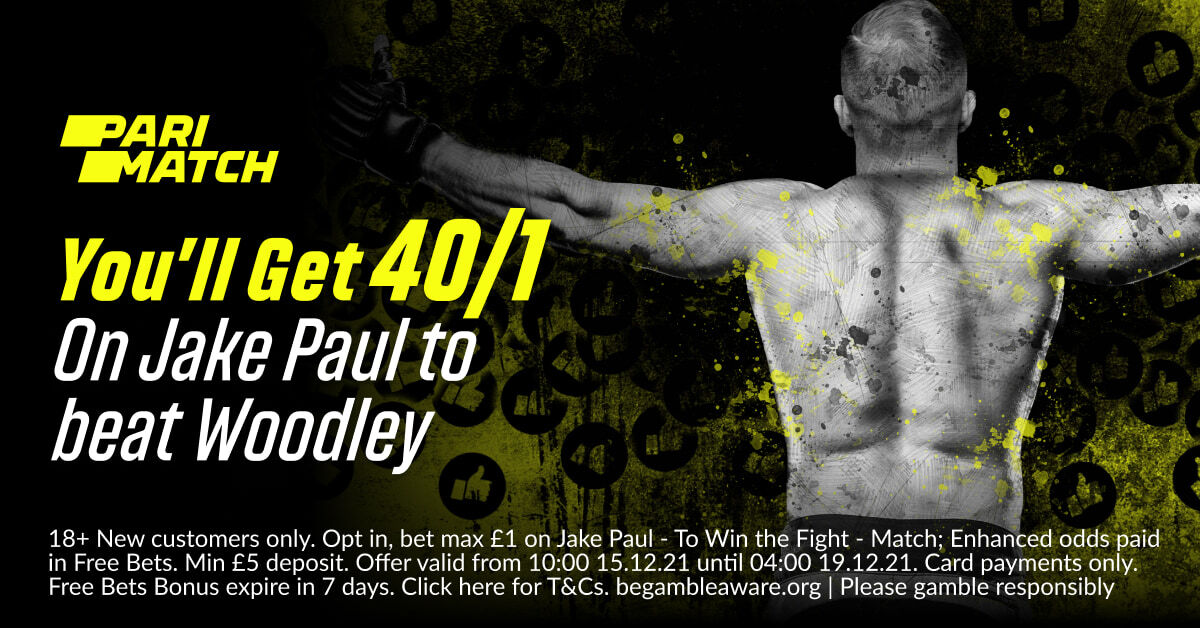 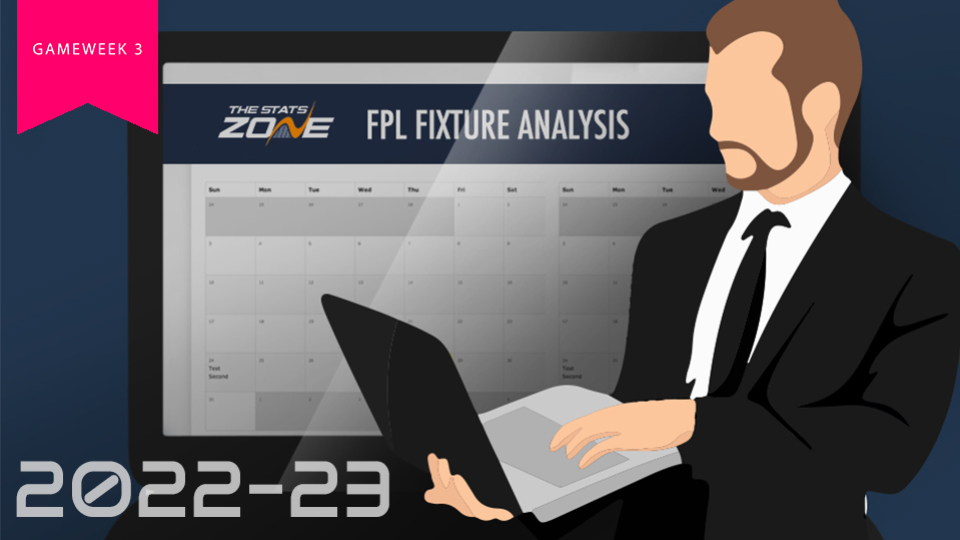