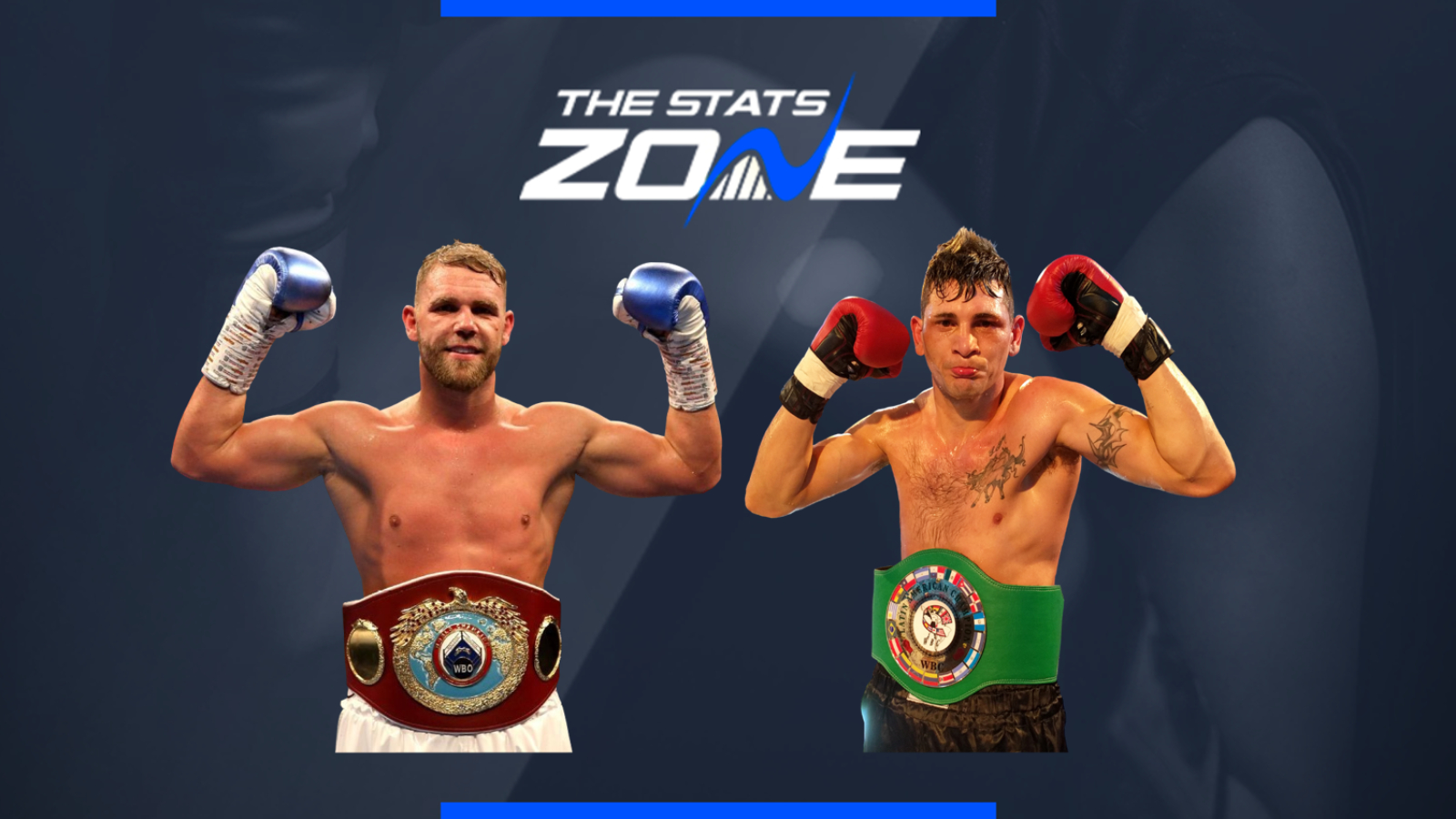 When is Billy Joe Saunders vs Marcelo Esteban Coceres and what time does it start? Sunday 10th November, 2019 – 02:00 approx (UK)

Where can I stream Billy Joe Saunders vs Marcelo Esteban Coceres? The Sky Sports Box Office & Sky Q App. The fight will also be available to stream via the DAZN website and app. 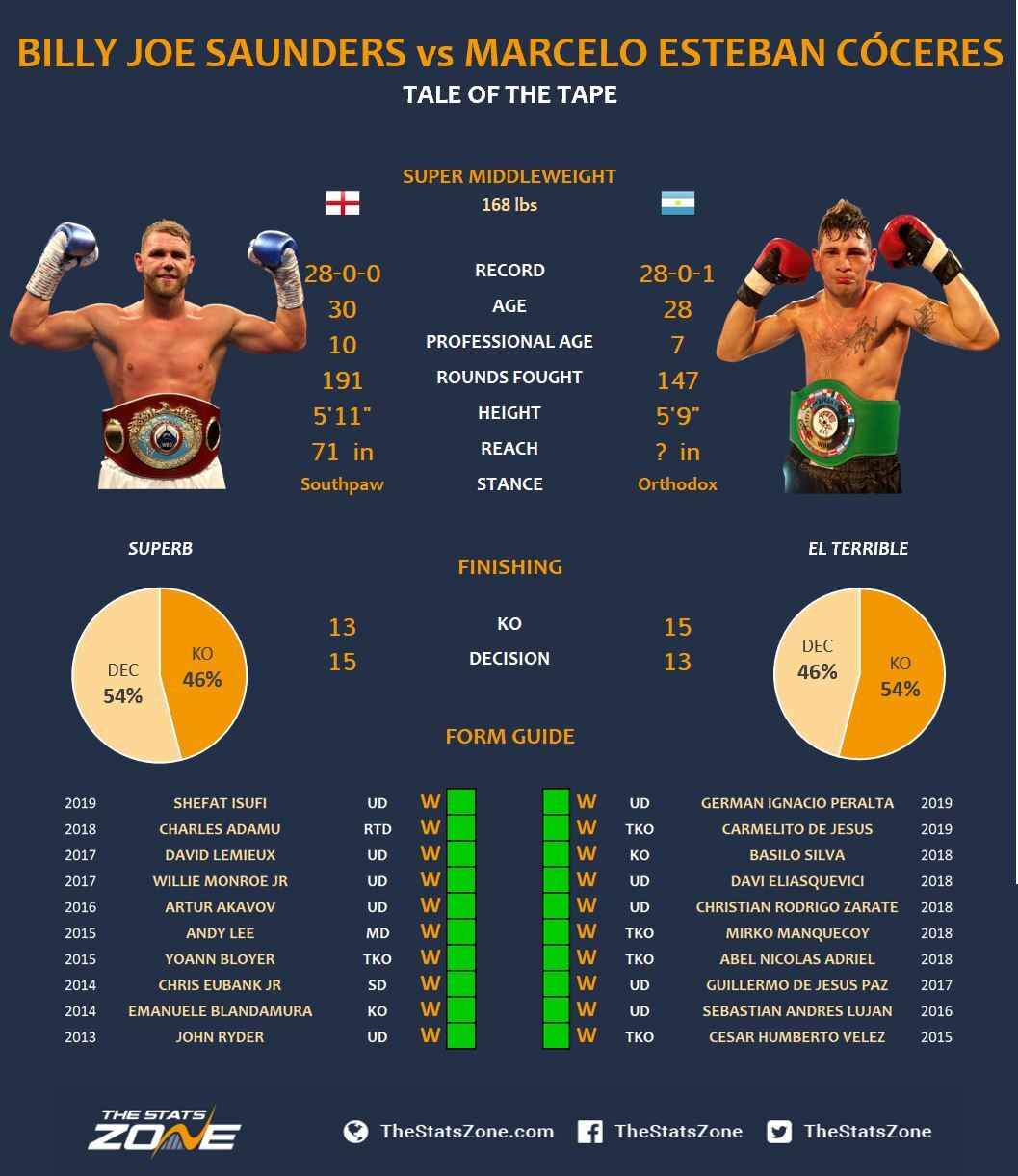 Coceres is a tough and technical fighter but despite the unbeaten record, his resume is not very impressive. He fights up a weight class and outside of South America for the first time against by far the most talented and accomplished opponent of his career.

After feeling out Coceres for the first couple of rounds, we should expect Saunders to pick up his high output and begin to land more frequently. The Argentinian will find it hard to counter the quick, long jabs from the southpaw stance as Saunders follows them up with powerful left hands to potentially secure a late finish.