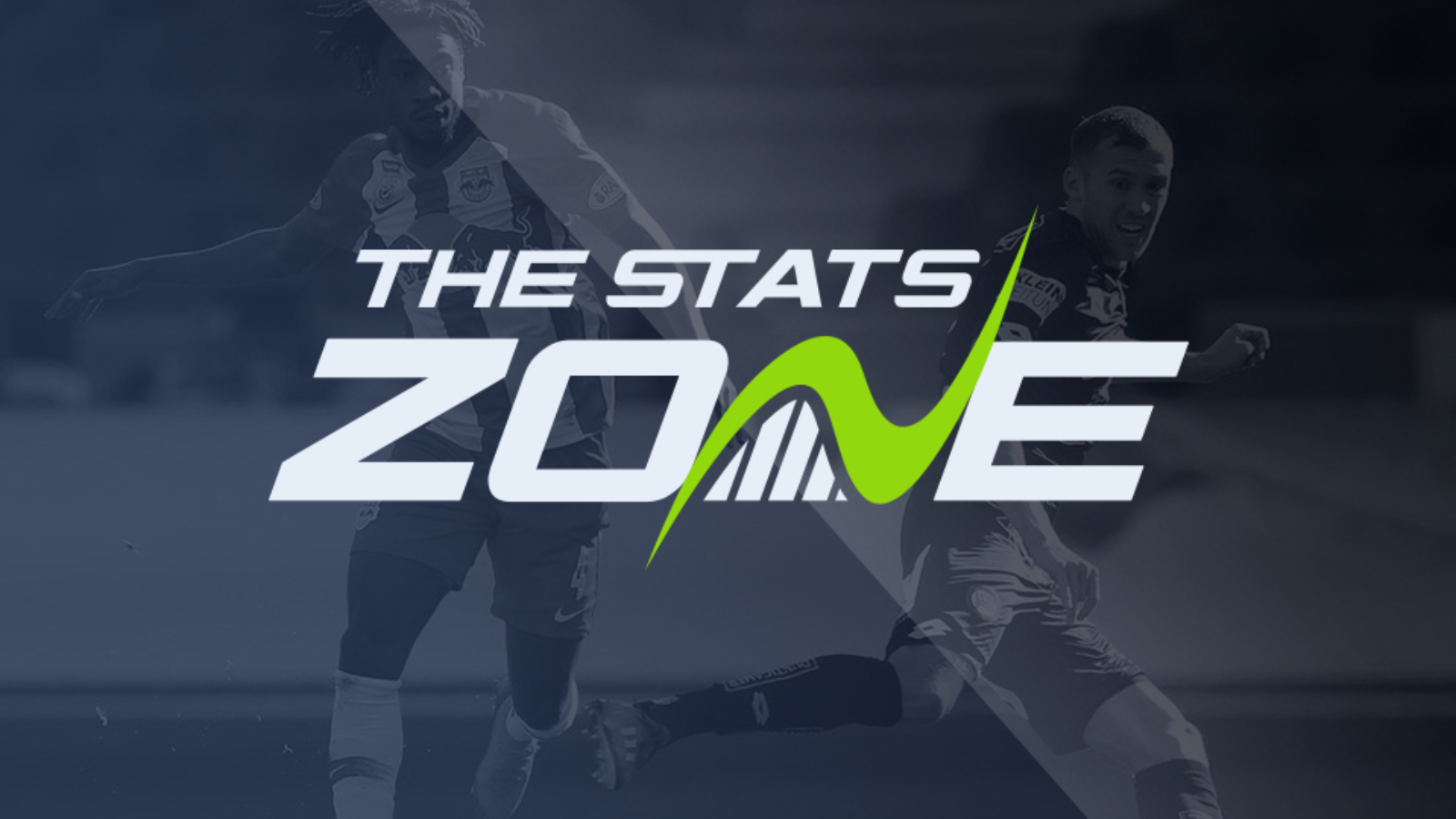 If Cameroon are to get anything out of this game, the likelihood is that they will need to be strong going forward and feed the ball to their front players as much as possible. The likes of Aboubakar and Choupo-Moting are more than capable of finding the net, provided they are given the service to do so, but the defence is more of a worry. Cameroon have kept just one clean sheet in their last eight international fixtures (including friendlies) and a Switzerland side with players such as Xherdan Shaqiri and Breel Embolo are likely to fashion a number of opportunities themselves to find the net. Both teams to score is well worth backing in this one, but in terms of the actual result, the vast experience within the spine of Switzerland’s side through the likes of Granit Xhaka, Ricardo Rodriguez and Yann Sommer in goal should give them the slight edge and see Murat Yakin’s men come out on top.

TIP: SWITZERLAND TO WIN & BOTH TEAMS TO SCORE

If Uruguay are to progress from the group stage, then victory over a team who have failed to advance from this stage of the competition in three of their last four World Cup’s is vitally important. Their opponents will likely look to prioritise defensive stability and make themselves as difficult to break down as possible, with a view to unleashing the pace of Son on the counter-attack. But when taking into account the attacking prowess of this Uruguayan unit and the quality of players at their disposal going forward, the expectation is that ‘La Celeste’ will overwhelm the backline of Paulo Bento’s side and do enough to pick up the three points here.

This looks like a really good contest on paper with plenty of attacking talent set to take to the pitch. Portugal will hope the drama caused by Cristiano Ronaldo’s high-profile departure from Manchester United does not take away from this opening matchup as they look to make a strong start after a disappointing 2018 campaign. For Ghana, they arrive on a good run of form but have not won any of their last seven FWC matches during regular time so they will need to stop the rot. Both teams are likely to throw plenty forward and with goalmouth action set to be frequent, it would not be a surprise if both teams were able to find the back of the net.

Pre-tournament favourites Brazil will get their campaign underway with the hope of ending a 20-year drought without winning the World Cup. They boast a plethora of attacking options and have some high-quality defensive players to back them up and they are certainly the team to beat in this tournament. Serbia are their first opponents and will fancy their chances of causing an upset with them arriving on a good run of form. They may not have enough to get the job done here but they can play their part in an entertaining game which should produce plenty of goals.