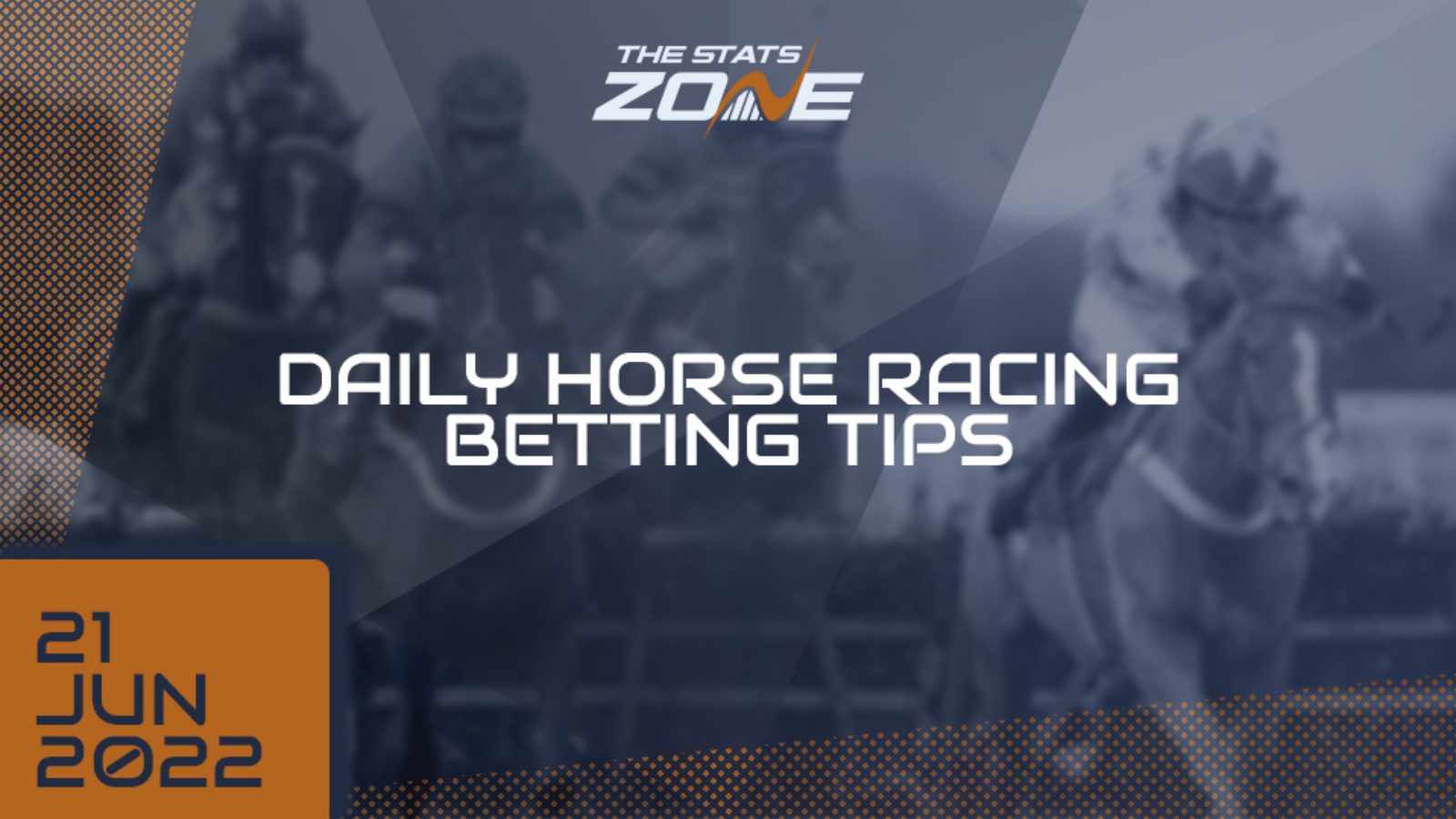 Bear To Dream produced a career-best performance last time out to claim a handicap win over C&D and a double could be on the cards here. The filly will have to overcome a rise of 8lbs for that success but she looked to have plenty in hand on her last outing and can do the job once again here.

Tip: Bear To Dream to win

Myristica was a good winner at Ripon last week and managed to claim the win. Headgear was applied in that one with it seemingly doing the trick and while the filly has to deal with a 5lb penalty for that win, another victory could be on the cards in this one.

A Taste Of Honey produced a good run on debut and managed to finished second in that Doncaster maiden. She will come on for that run and with plenty of improvement in her, she looks like the one to beat in this novice contest.

Tip: A Taste Of Honey to win