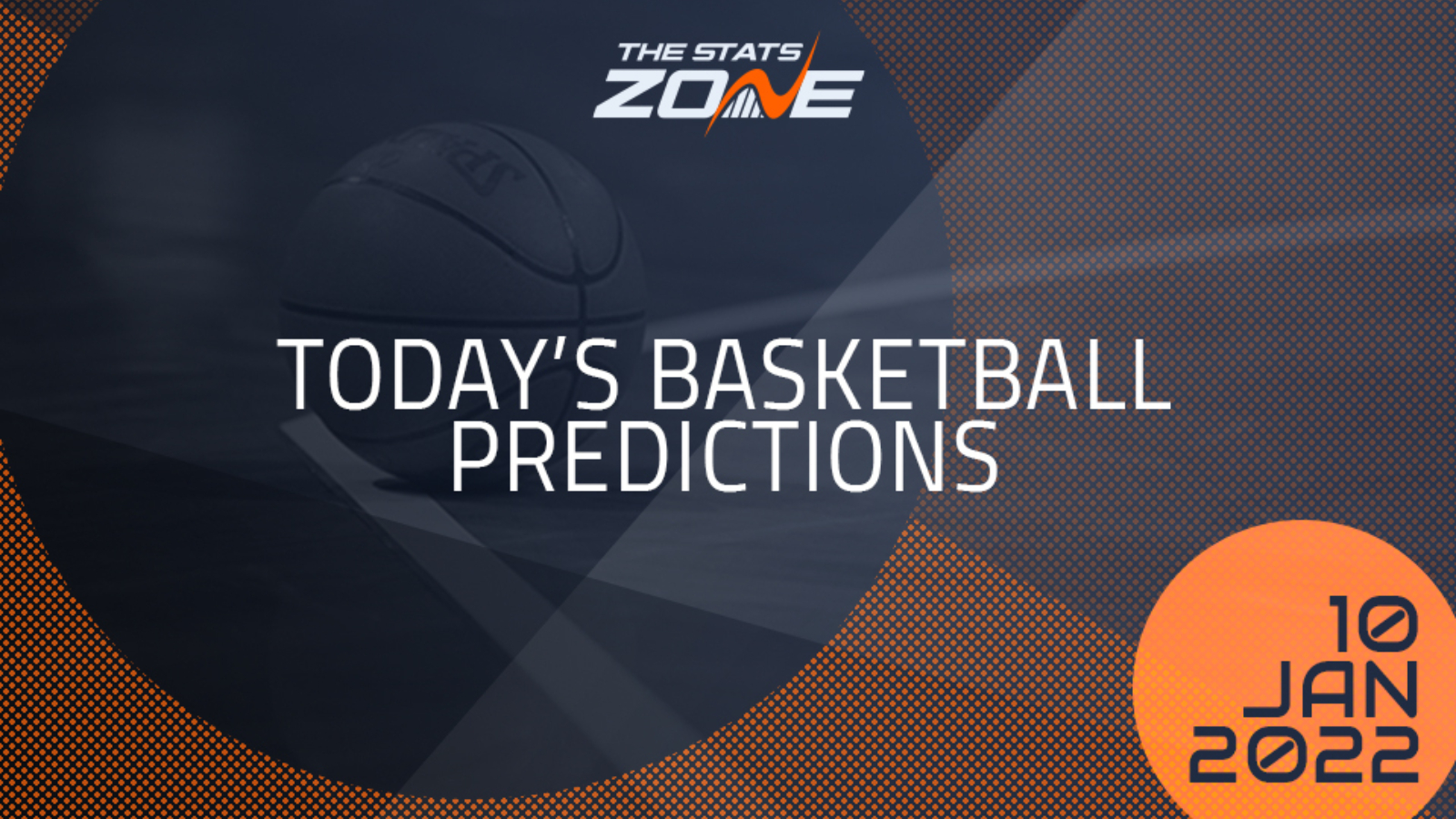 Philadelphia 76ers produced another eye-catching performance as they swept aside San Antonio Spurs in their last outing, making it six straight wins. On the flip side, Houston Rockets have now lost ten of their last 11 games after they struggled defensively once again, allowing 141 points in defeat to Minnesota Timberwolves. With the 76ers also winning the past four matchups between the two teams, it is hard to envisage anything other than a comfortable win for the road team.