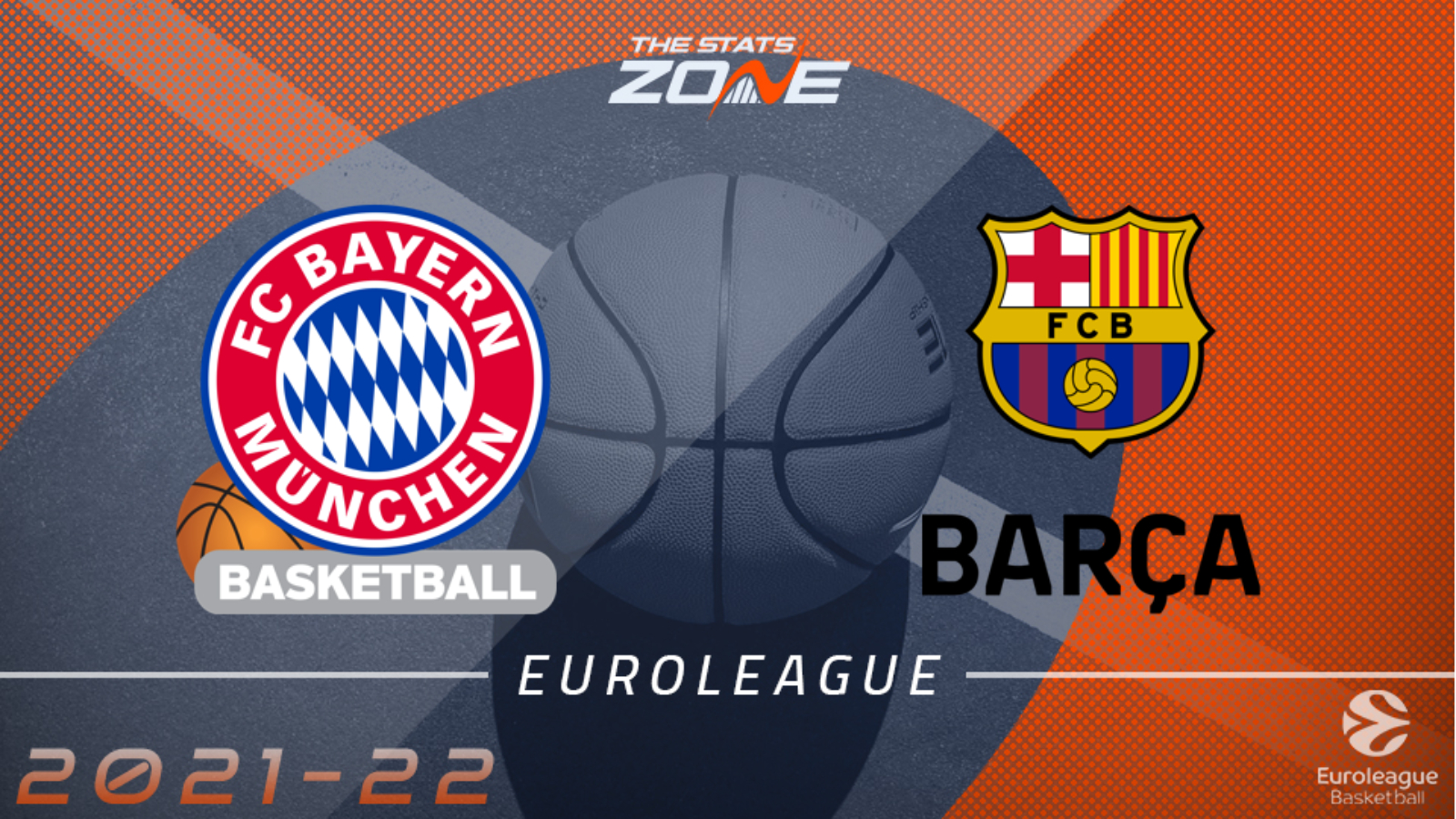 Where can I get tickets for FC Bayern Munich vs FC Barcelona? Click here for updates regarding 2021-22 EuroLeague tickets

Barcelona pulled off an excellent performance in game three to take a 2-1 lead in this series so all the pressure is on Bayern here if they want to avoid elimination. Barca have consistently scored around the same figure in all three matches so far – 77, 75 and 75 – so the emphasis is on Bayern hitting the heights they managed in just game two where they racked up 90 points. The level of intensity they showed in that game was impressive and unless they can produce something similar, they face being knocked out here. Barca have the edge and they should have enough to seal the series win here to silence the home fans.