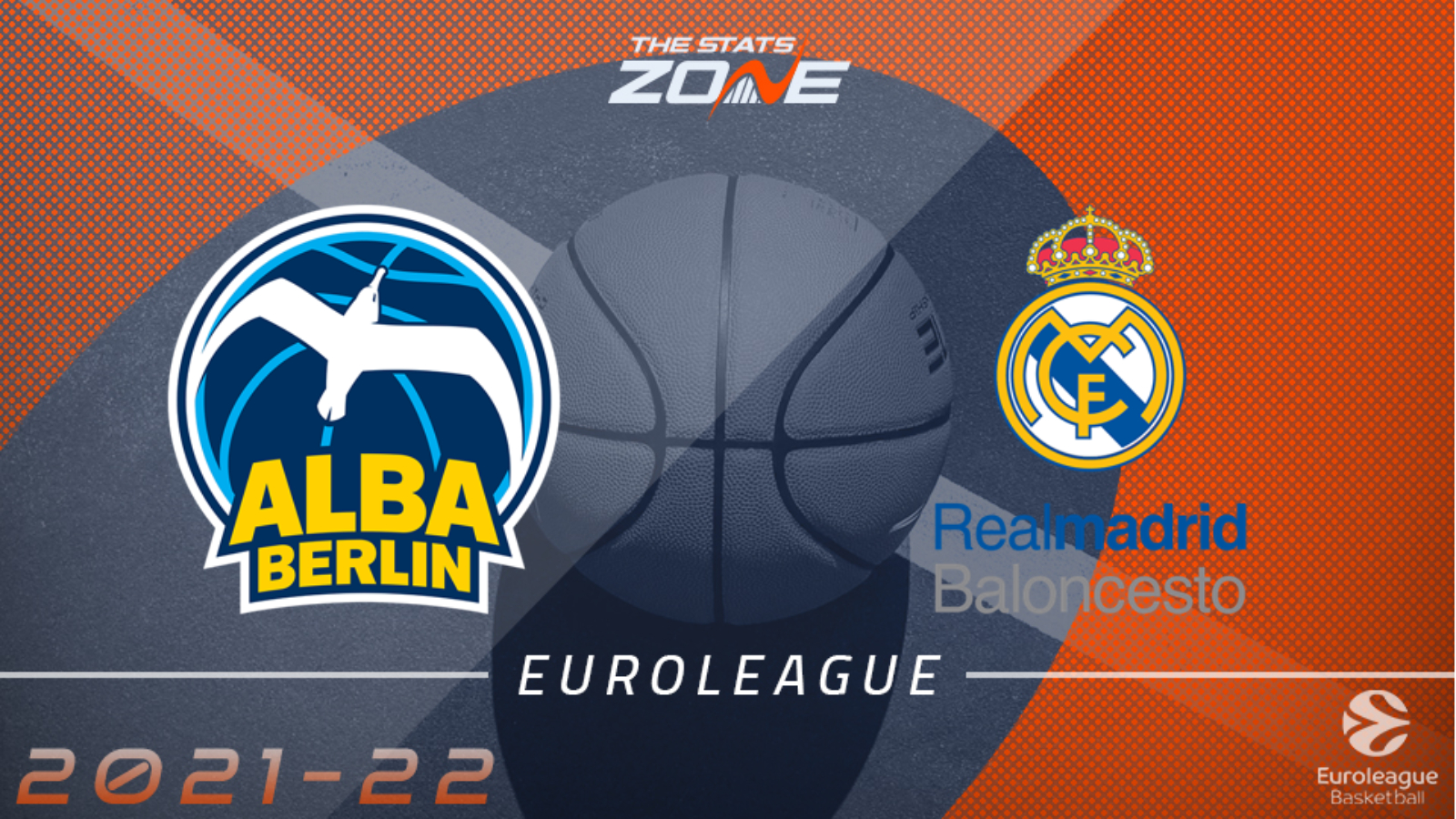 Where can I get tickets for ALBA Berlin vs Real Madrid? Click here for updates regarding 2021-22 EuroLeague tickets

ALBA Berlin suffered their fourth loss in their last five EuroLeague matches as they went down to Milan earlier in the week. That form is a worry, especially as they now face an impressive Real Madrid outfit. A saving grace for the Germans in that they have won three of their last four on home court but with Real winning their last four and having lost just one of their last 11 in this competition, they start this as big favourites. The Spaniards are also 11-0 in matchups against Berlin in the EuroLeague so this should be a straightforward success for the road team.