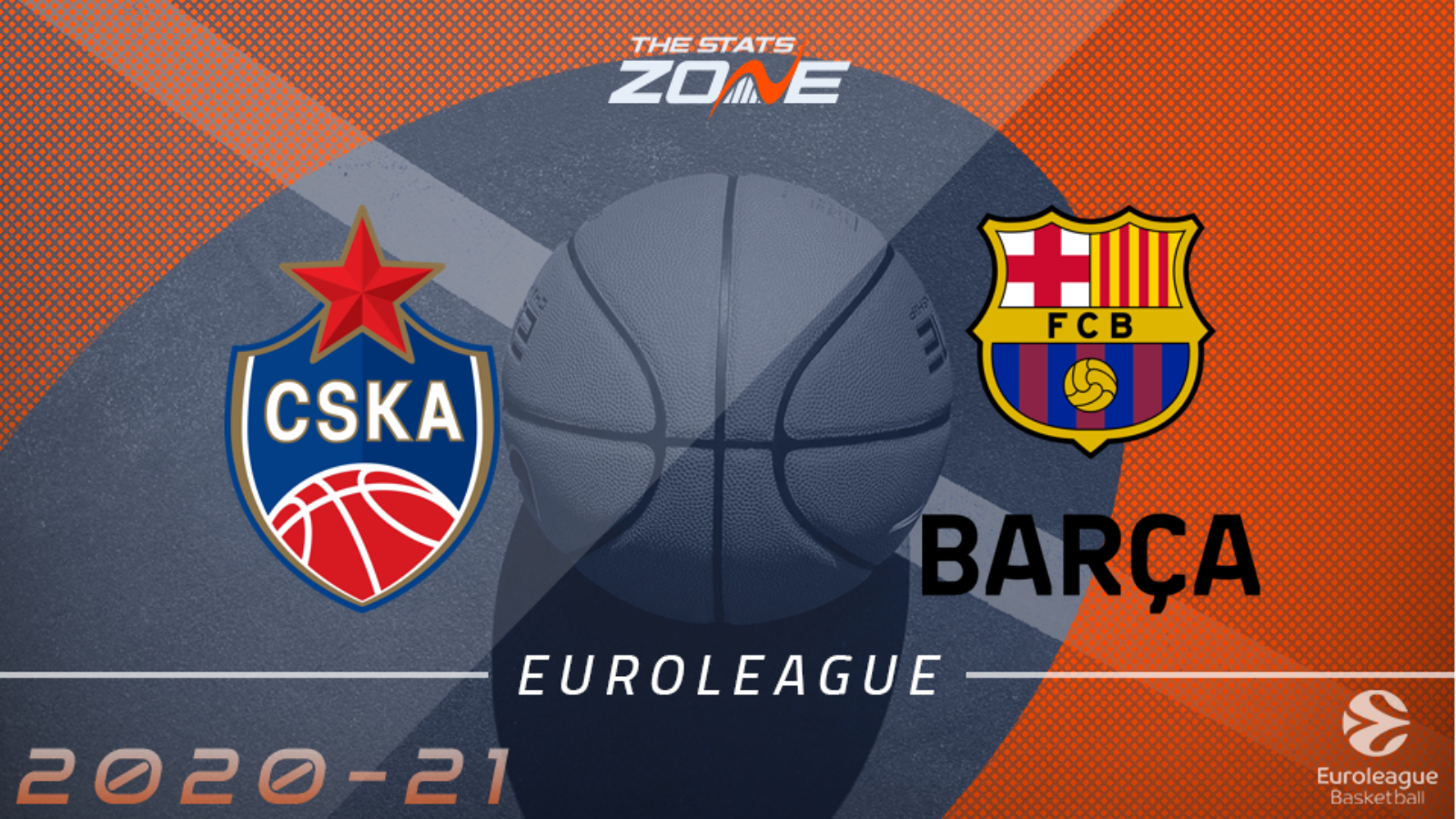 Where can I get tickets for CSKA Moscow vs FC Barcelona? Many EuroLeague games are being played without spectators but check here for any updates regarding tickets

What channel is CSKA Moscow vs FC Barcelona on? Some Eurosport games are televised live on Eurosport so it is worth checking their schedule

Where can I stream CSKA Moscow vs FC Barcelona? If the game is televised on Eurosport then this game can be streamed on Eurosport Player with a subscription. Alternatively, subscribers to EuroLeague TV can stream the game live

CSKA Moscow made an immediate return to winning ways after their shock loss to Baskonia but they now face a tricky test after overcoming Zalgiris with Barcelona the visitors in a high-anticipated clash between the top two teams in the EuroLeague standings. Barca have won their last four in all competitions after seeing off Khimki Moscow earlier in the week but the hosts boast a formidable home record having lost just once on home court this season and with that in mind, they can earn revenge over the Spanish side for their defeat when they last faced-off earlier in the campaign.