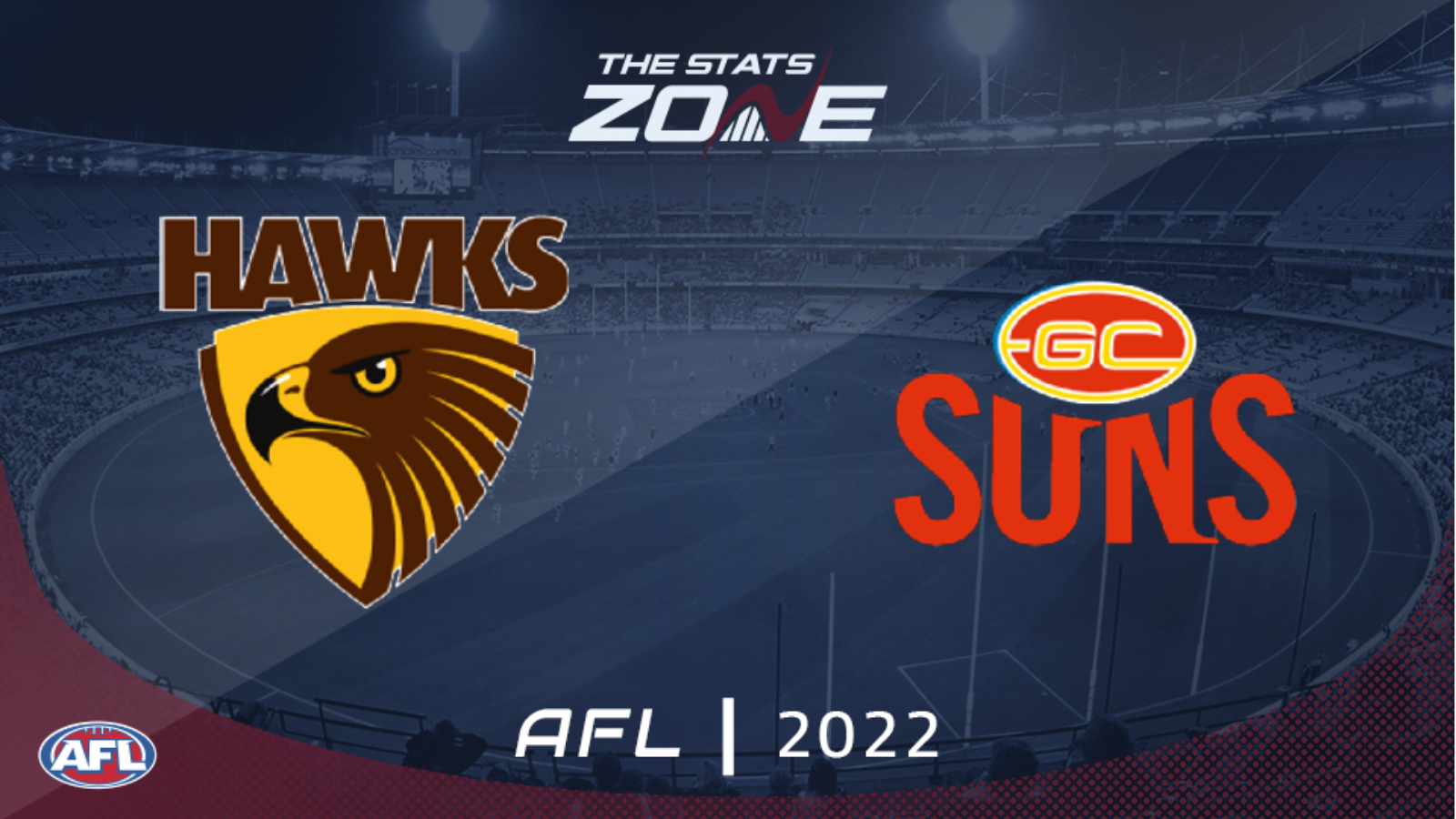 What television channel is Hawthorn vs Gold Coast Suns on? In the UK, select matches each week will be televised on BT Sport and you can see their schedule here. For the TV channel in Australia, visit this link

Where can I stream Hawthorn vs Gold Coast Suns? If the match is televised in the UK, then BT Sport subscribers will be able to stream it live via BT Sport Player. Additionally, those with a Watch AFL subscription can stream any 2022 AFL match live (outside of Australia). Those in Australia can stream any match live via AFL Live Pass

Hawthorn suffered a first loss in four matches as they went down to St. Kilda with that result ending any lingering hopes they had of making the finals. It was always an extremely slim chance that they could achieve that feat but that is not the case for opponents Gold Coast Suns who are still right in the mix. The Suns earned a first win in three games thanks to a win over West Coast Eagles and having also won their past two matchups against the Hawks, the road team are favoured to record an important victory. 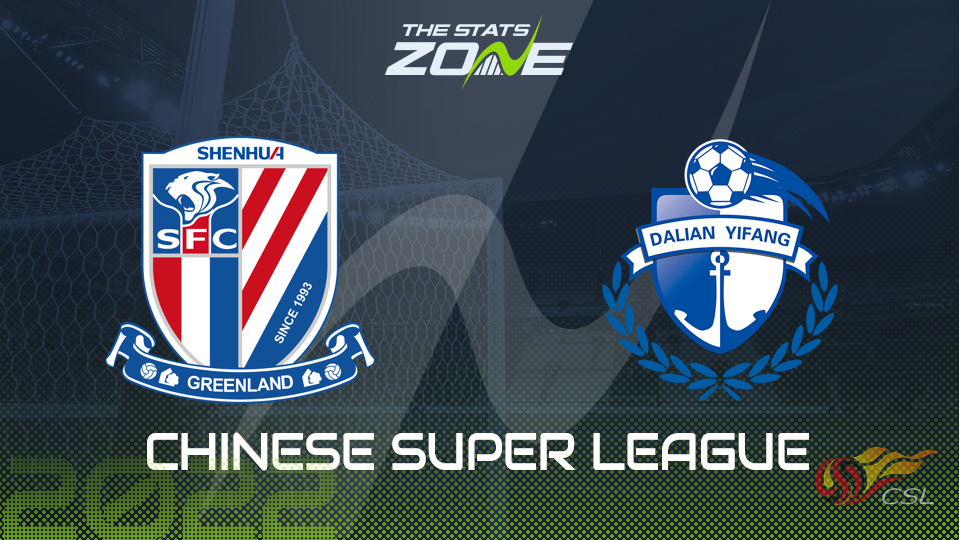 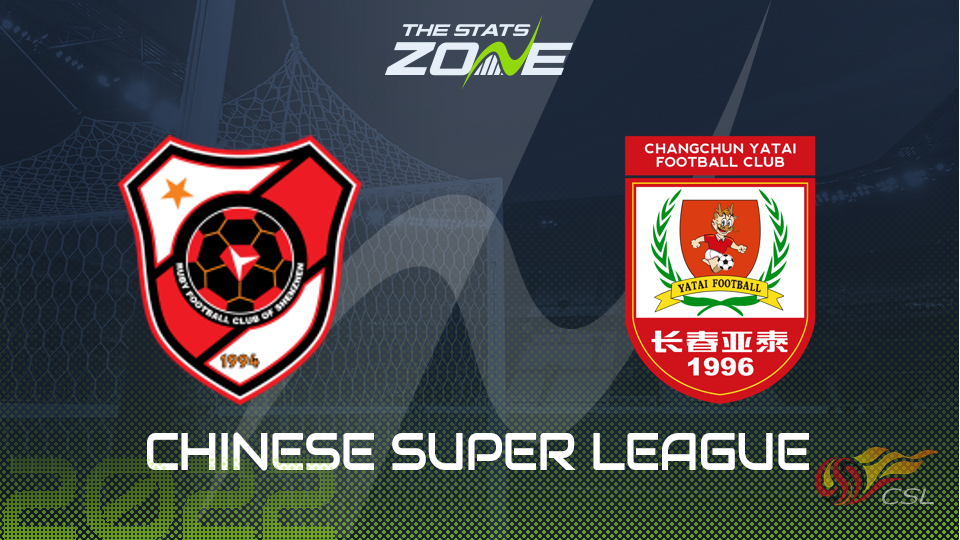 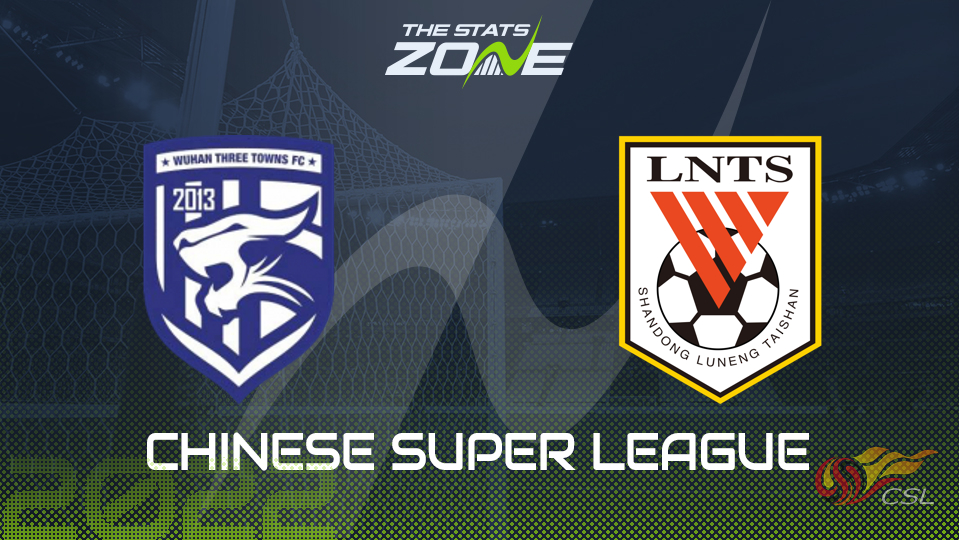