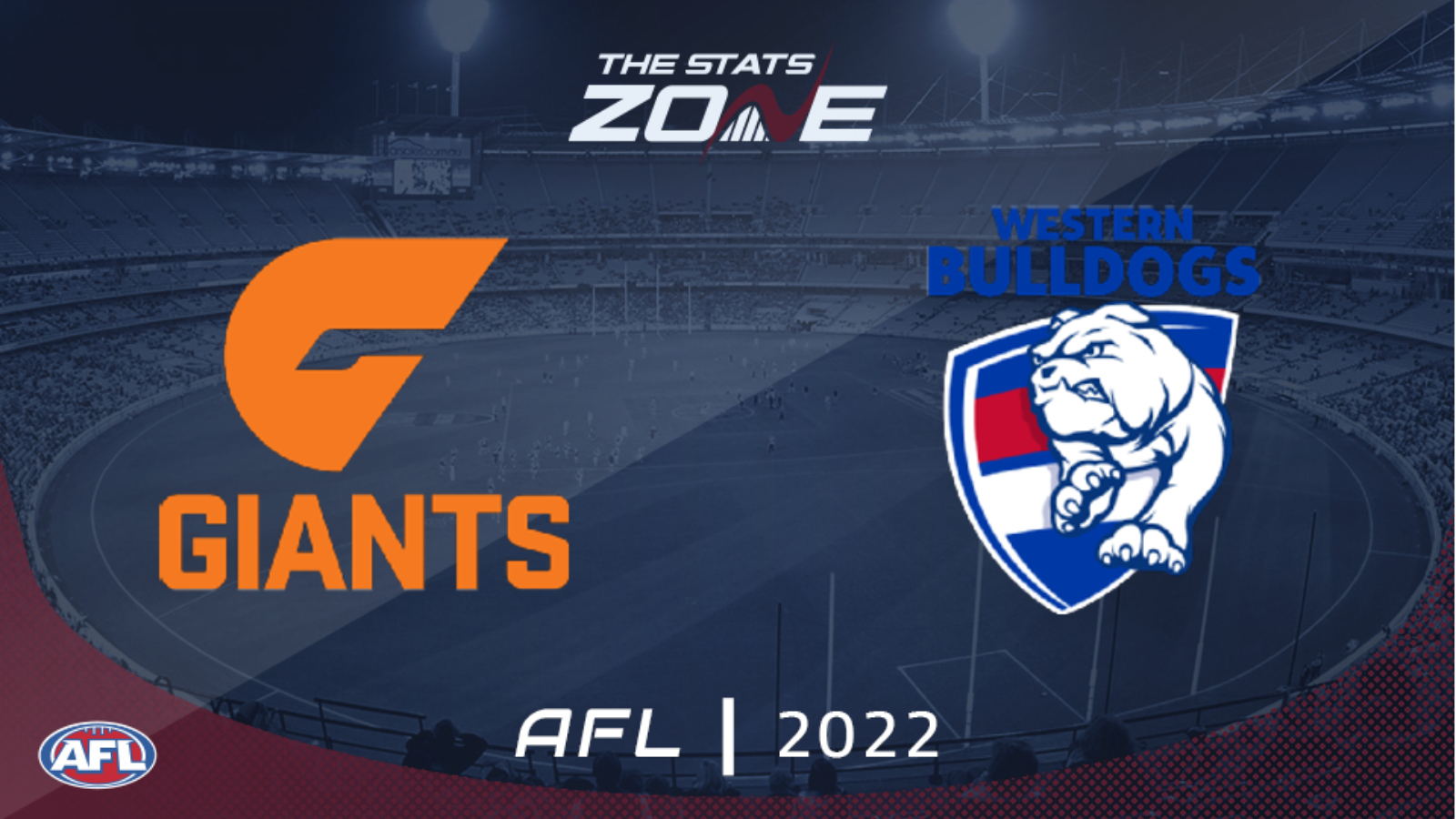 What television channel is GWS Giants vs Western Bulldogs on? In the UK, select matches each week will be televised on BT Sport and you can see their schedule here. For the TV channel in Australia, visit this link

Where can I stream GWS Giants vs Western Bulldogs? If the match is televised in the UK, then BT Sport subscribers will be able to stream it live via BT Sport Player. Additionally, those with a Watch AFL subscription can stream any 2022 AFL match live (outside of Australia). Those in Australia can stream any match live via AFL Live Pass

GWS Giants recorded a straightforward success against North Melbourne last week but will hope to build on that as they come up against a much tougher proposition in the shape of Western Bulldogs. The Giants have been inconsistent all year and that could be an issue for them against a Bulldogs outfit with three wins from their last four outings to their name. That solitary loss came last time out against Geelong Cats but they have what it takes to respond here and they should prove to be too good. 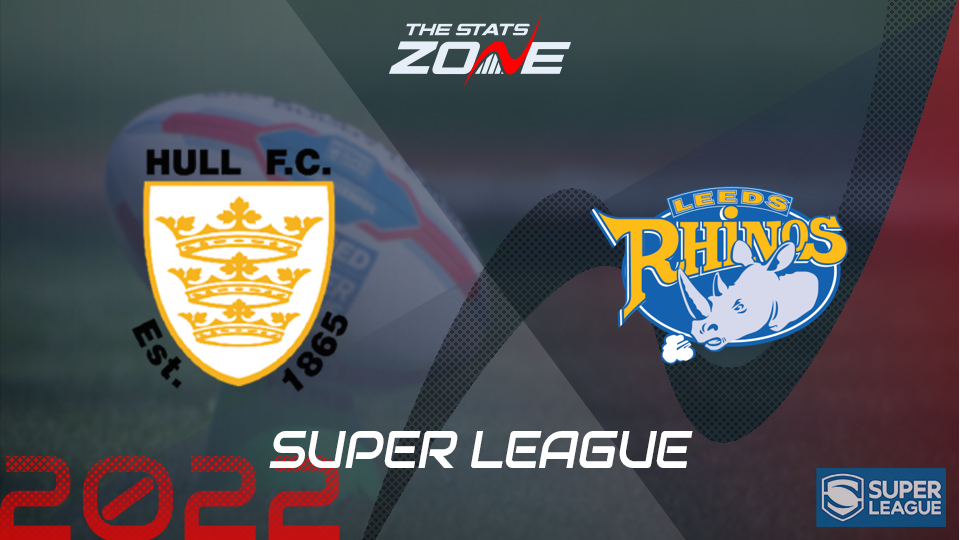 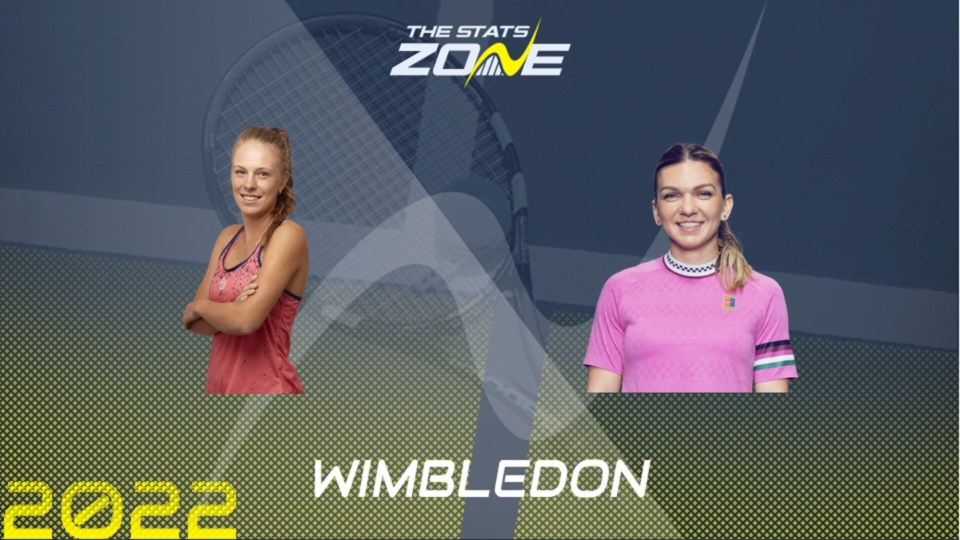