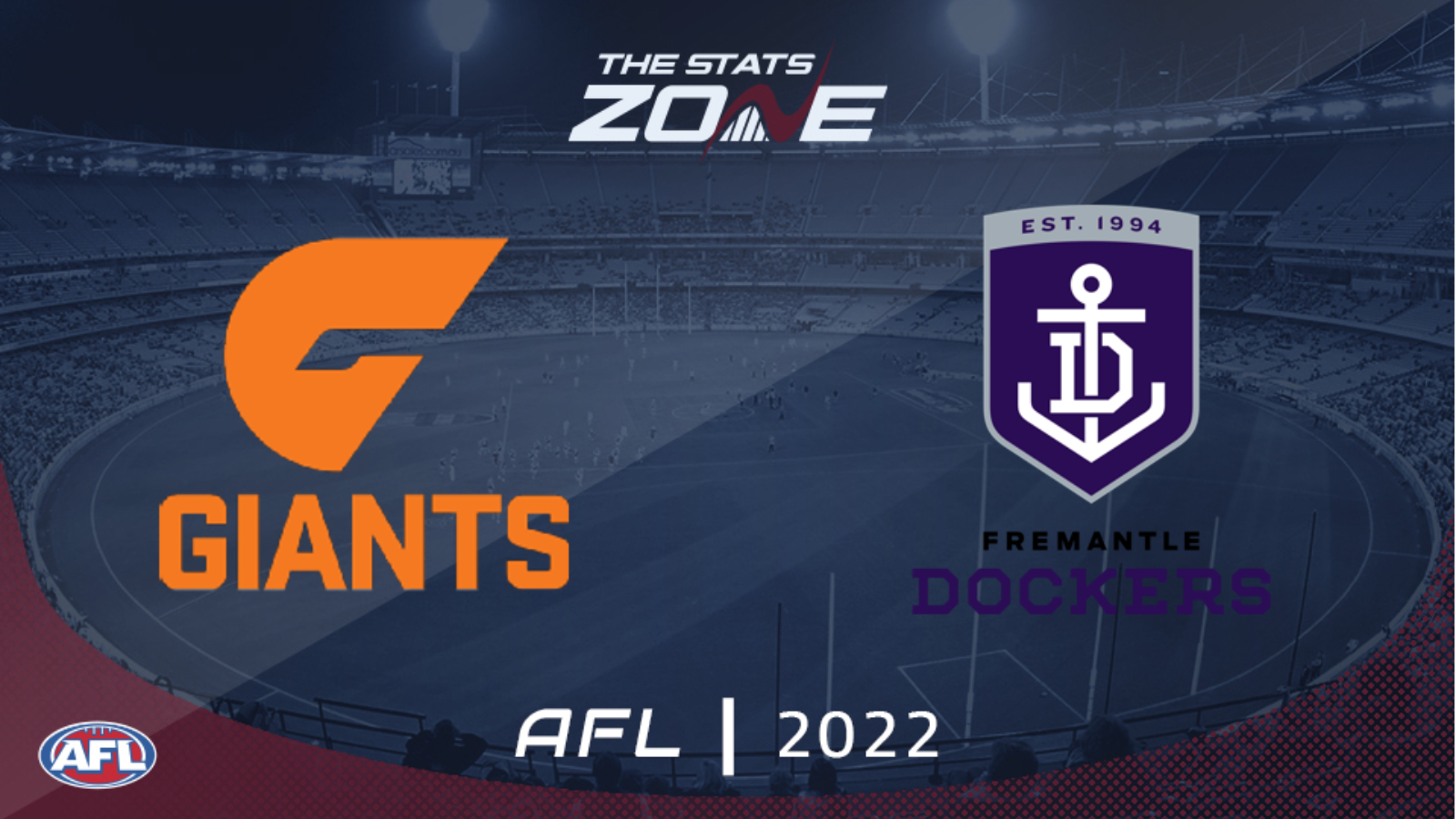 What television channel is GWS Giants vs Fremantle on? In the UK, select matches each week will be televised on BT Sport and you can see their schedule here. For the TV channel in Australia, visit this link

Where can I stream GWS Giants vs Fremantle? If the match is televised in the UK, then BT Sport subscribers will be able to stream it live via BT Sport Player. Additionally, those with a Watch AFL subscription can stream any 2022 AFL match live (outside of Australia). Those in Australia can stream any match live via AFL Live Pass

GWS Giants have suffered a frustrating campaign and they were beaten Western Bulldogs to make it five losses from their last six games in their clash last week. The Giants have struggled all year but will at least hope to end on a high note as they take on Fremantle. The Dockers will be looking to head into the finals on the back of a three-game winning streak with a victory here and having won their past three meetings with the Giants, Fremantle are fancied to succeed here.