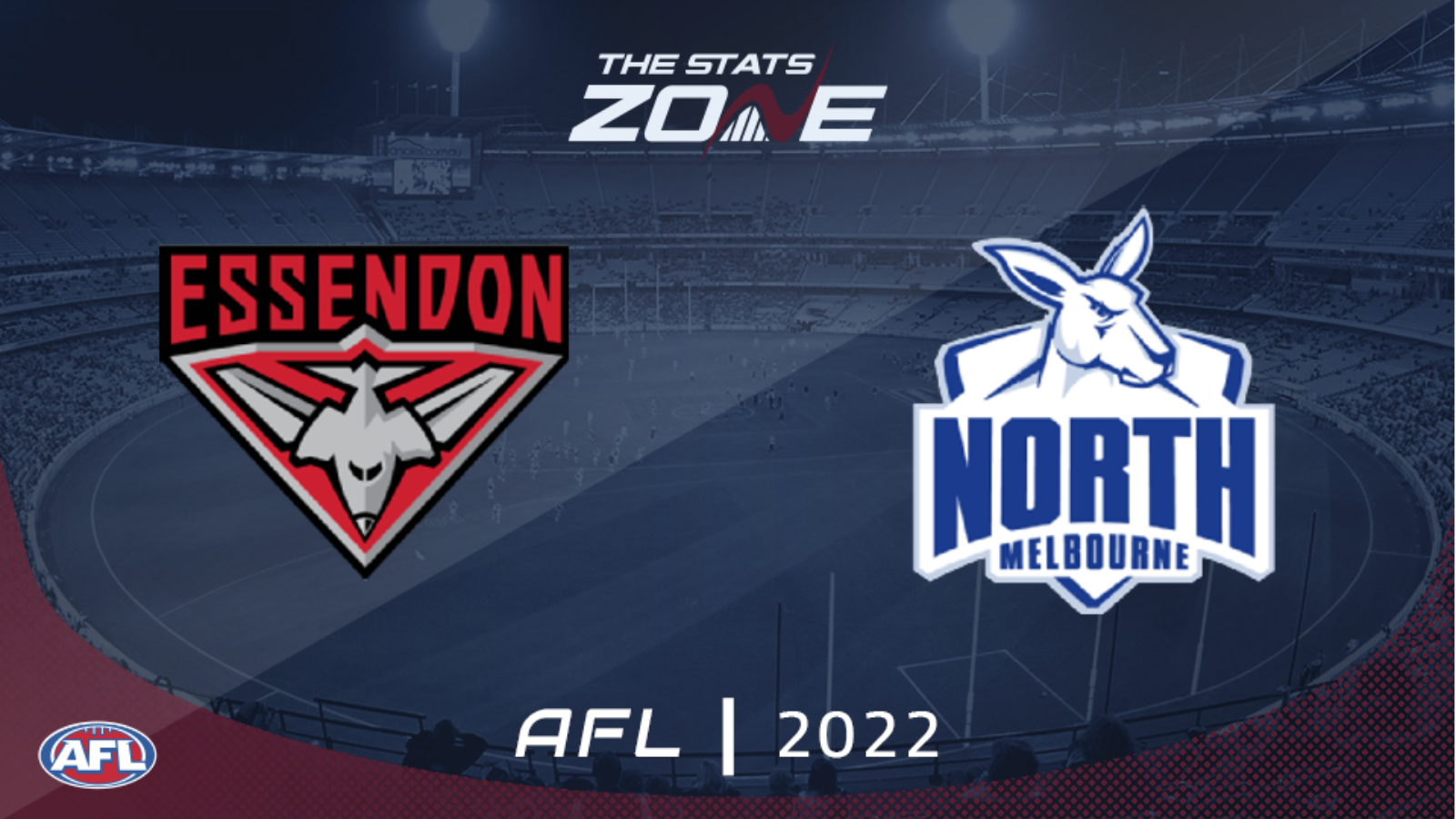 What television channel is Essendon vs North Melbourne on? In the UK, select matches each week will be televised on BT Sport and you can see their schedule here. For the TV channel in Australia, visit this link

Where can I stream Essendon vs North Melbourne? If the match is televised in the UK, then BT Sport subscribers will be able to stream it live via BT Sport Player. Additionally, those with a Watch AFL subscription can stream any 2022 AFL match live (outside of Australia). Those in Australia can stream any match live via AFL Live Pass

Essendon failed to make it four straight wins as they were edged in dramatic fashion by Collingwood last week but this is the perfect chance for the Bombers to make an immediate return to winning ways. The Kangaroos were poor as they were heavily beaten by Hawthorn and they have now won just one of their last 16 contests. The Bombers have also won the past seven matchups between the two teams and they should improve on that record here. 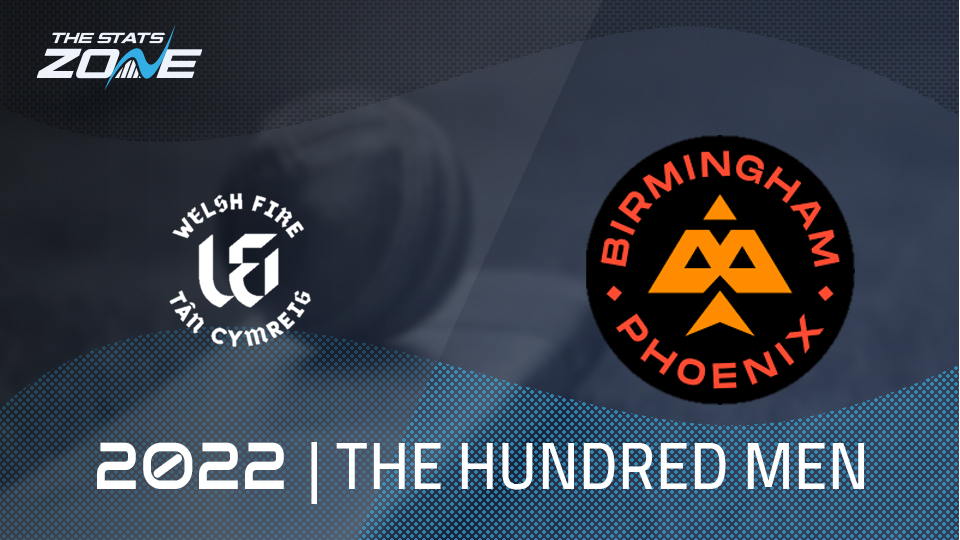 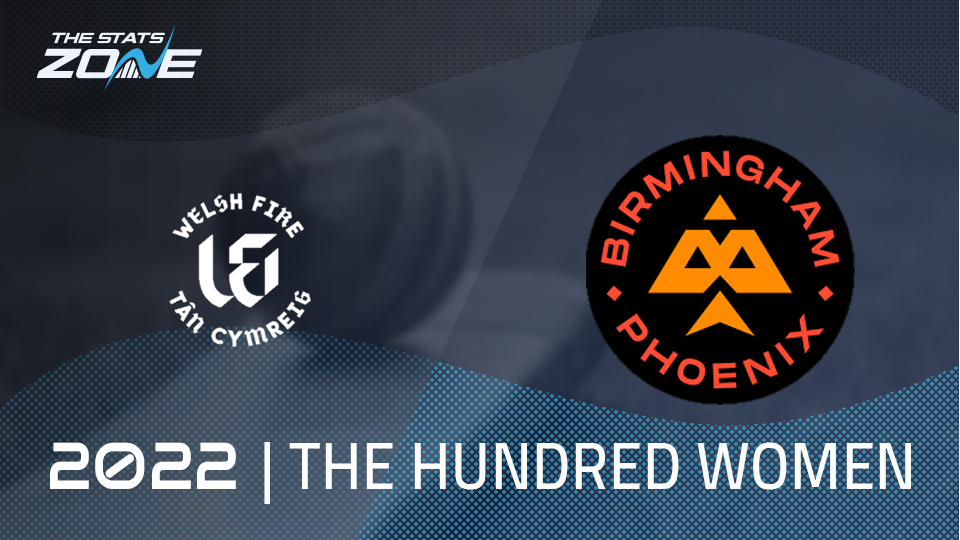 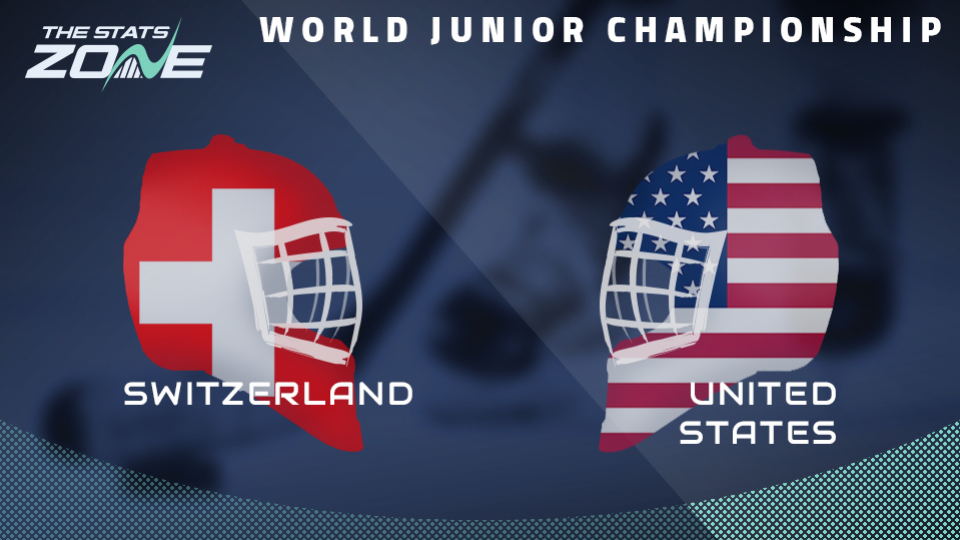 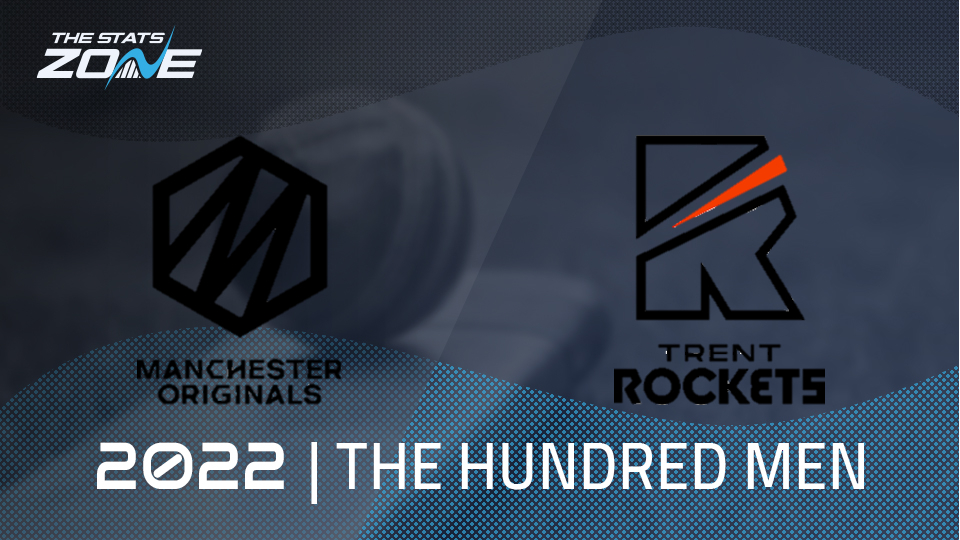 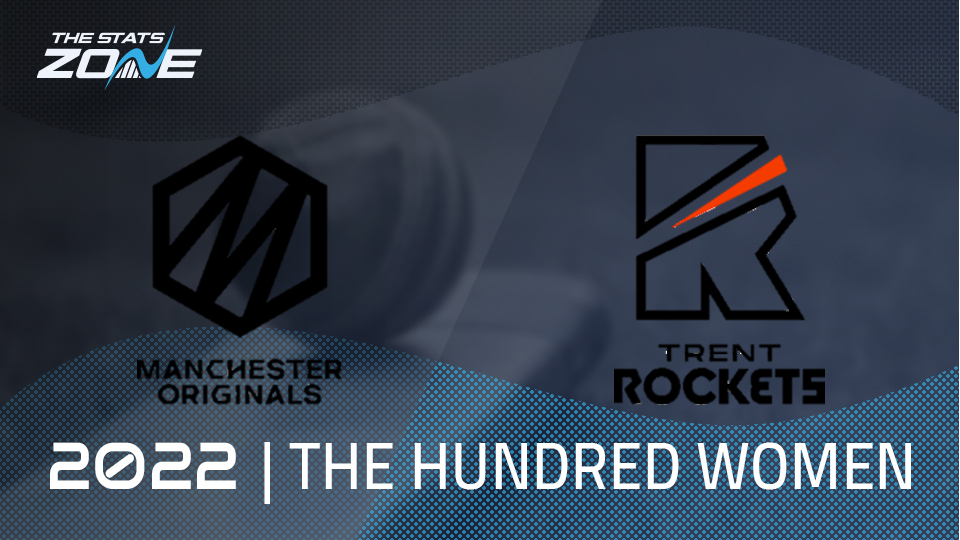 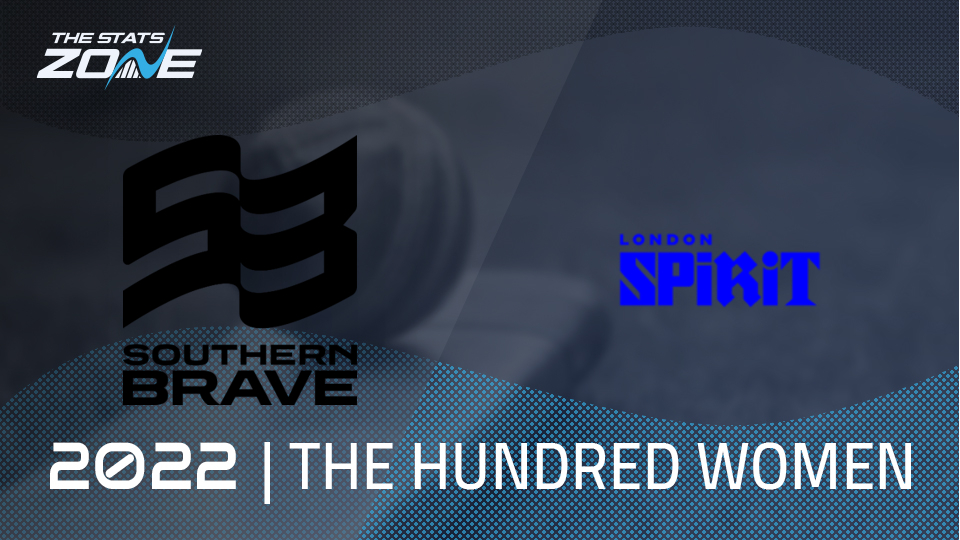 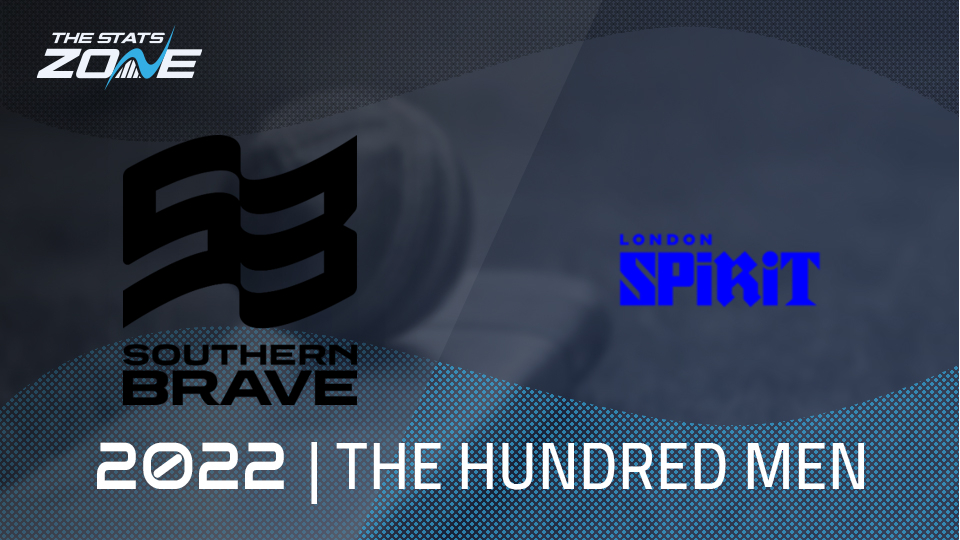 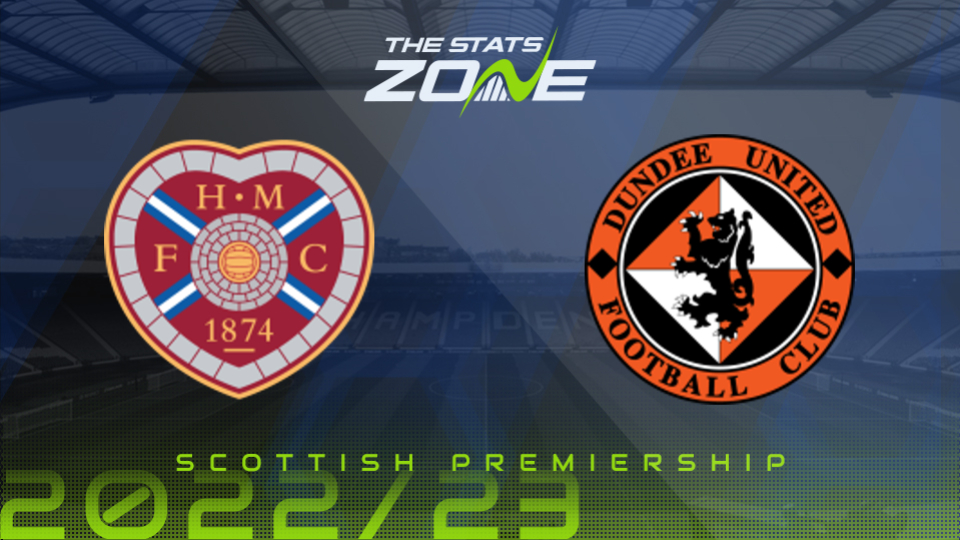 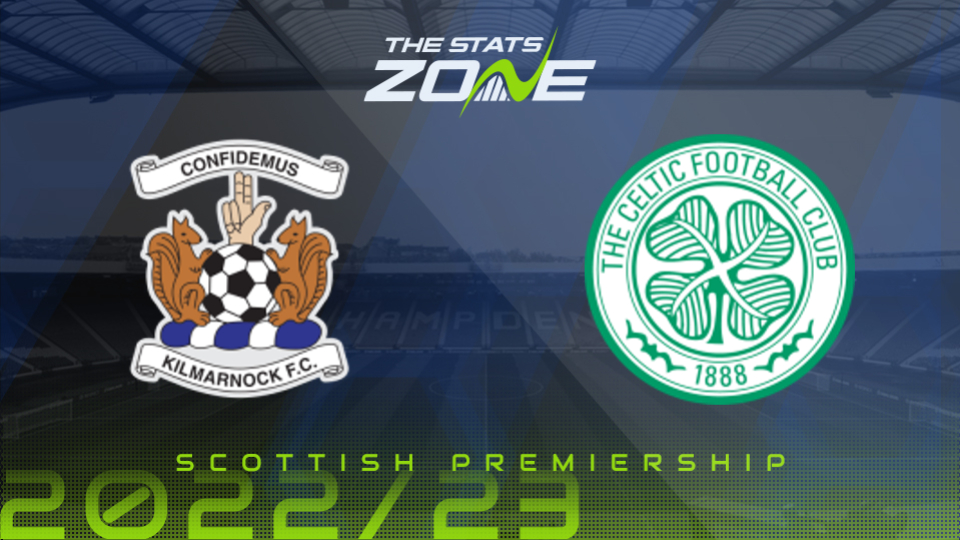 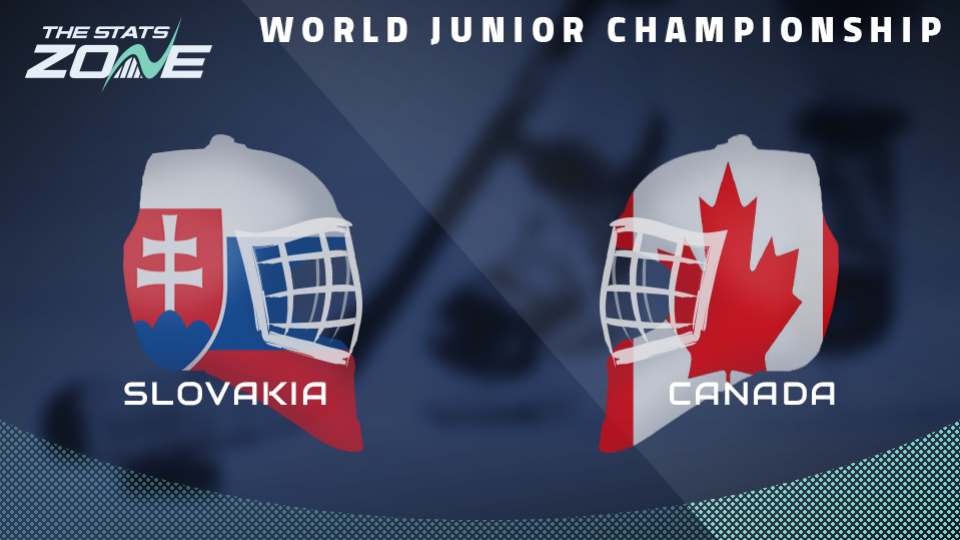 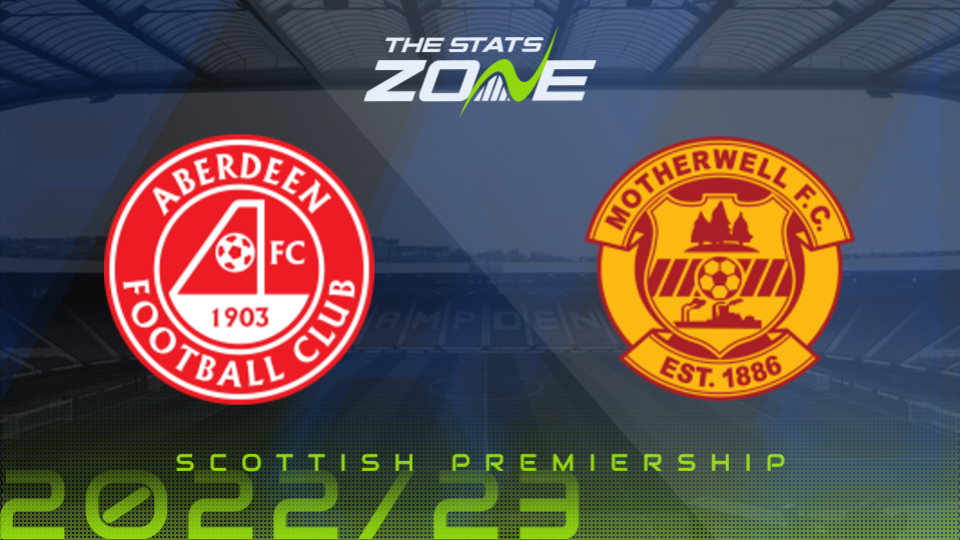 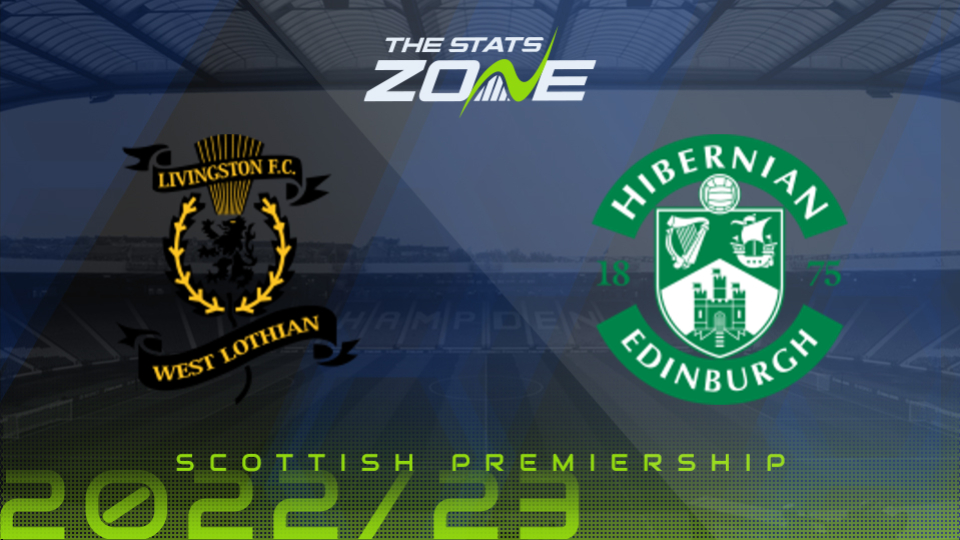