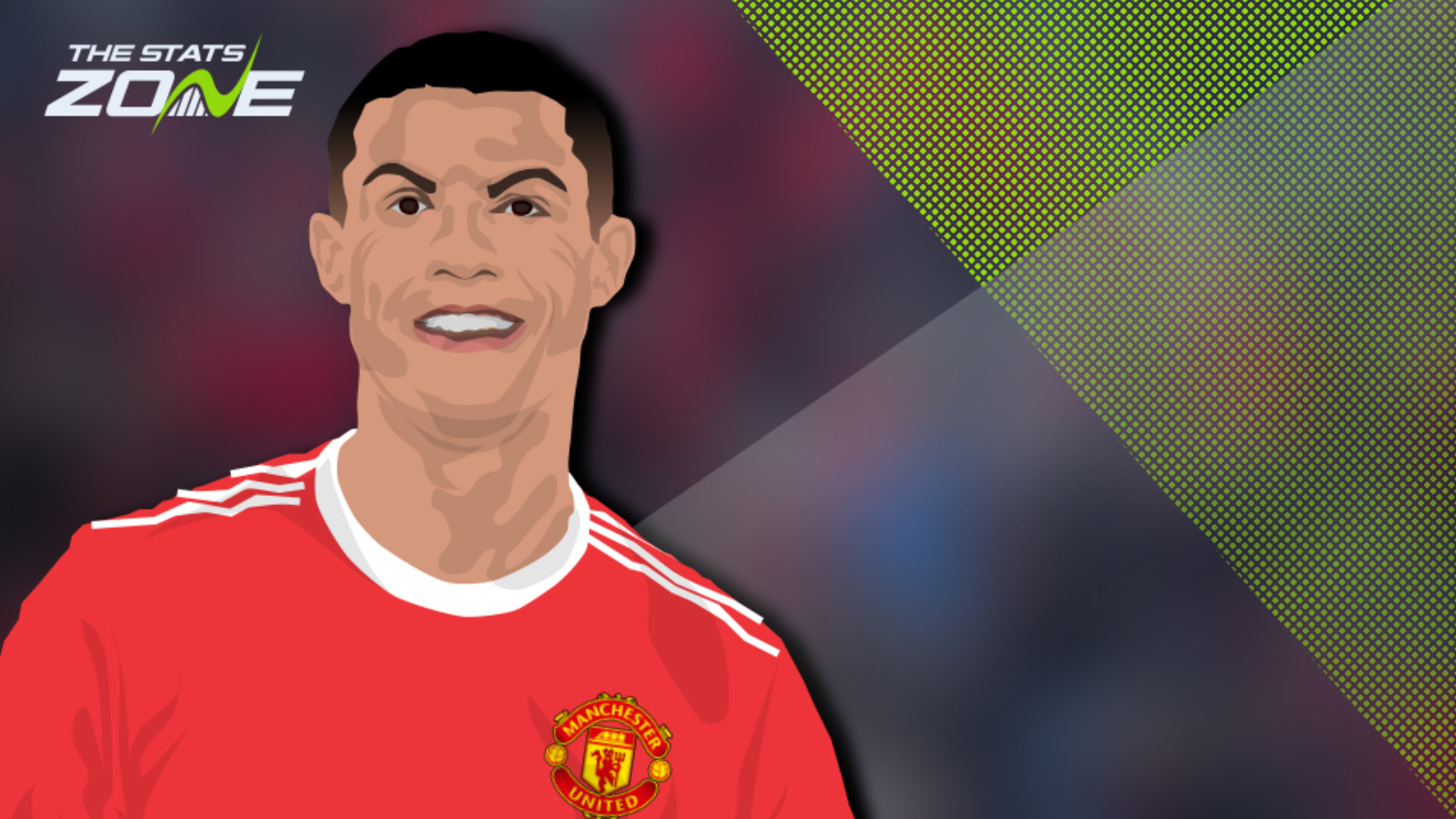 Cristiano Ronaldo's extraordinary goalscoring exploits rightly get the attention they deserve, and his strike-rate in the Champions League is nothing short of breathtaking.

With 139 goals (and counting) to his name, he is the tournament's all-time leading scorer, but how has he gone about his business in Europe's premier club competition? In this regularly updated analysis, we delve into the numbers behind his success: 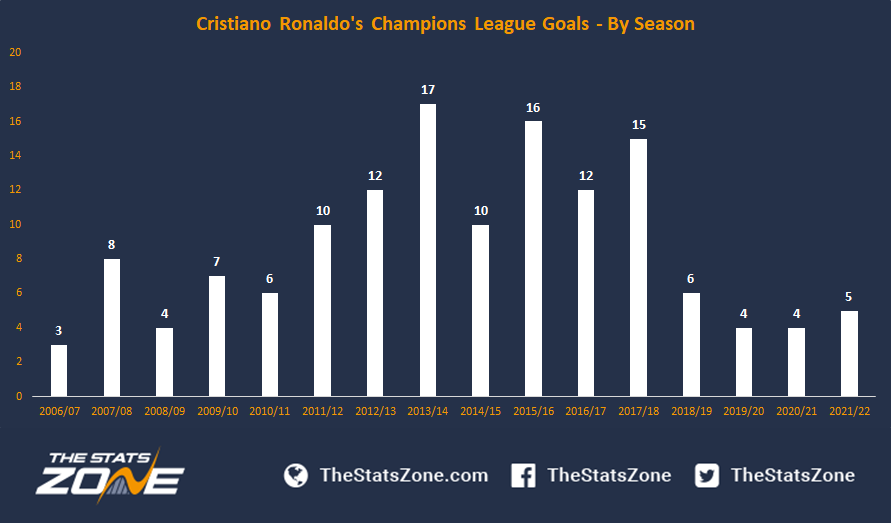 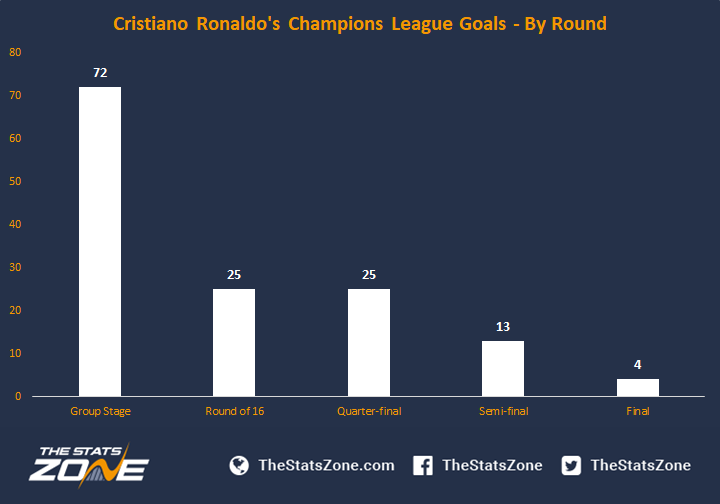 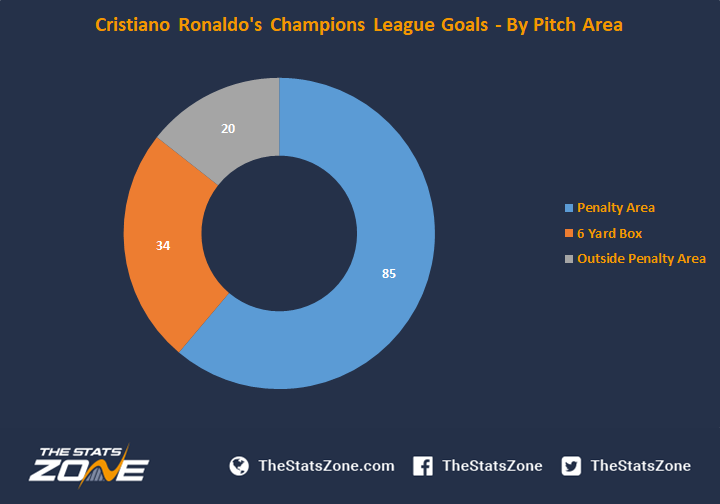 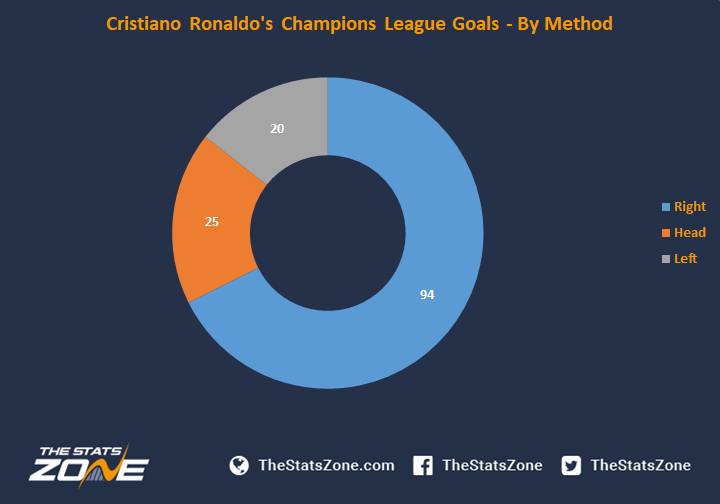 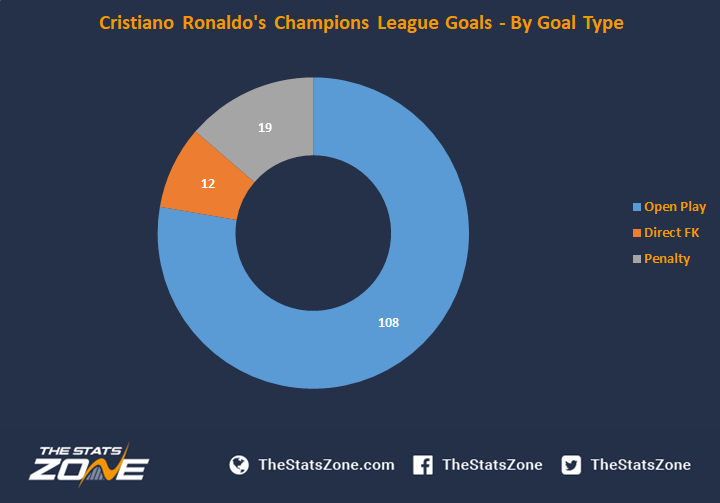 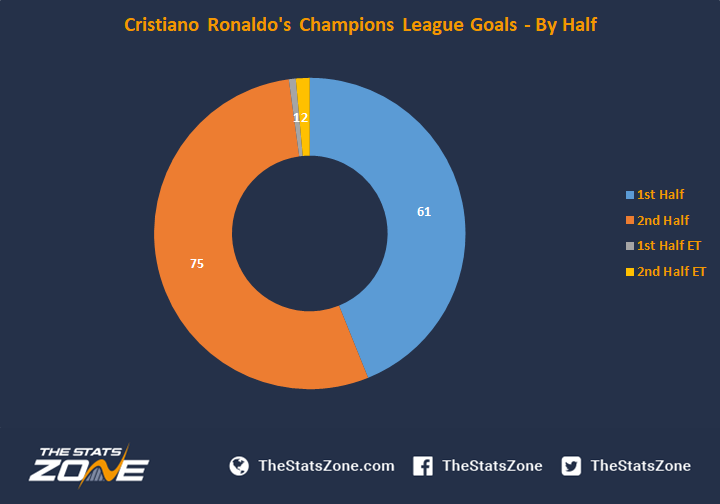 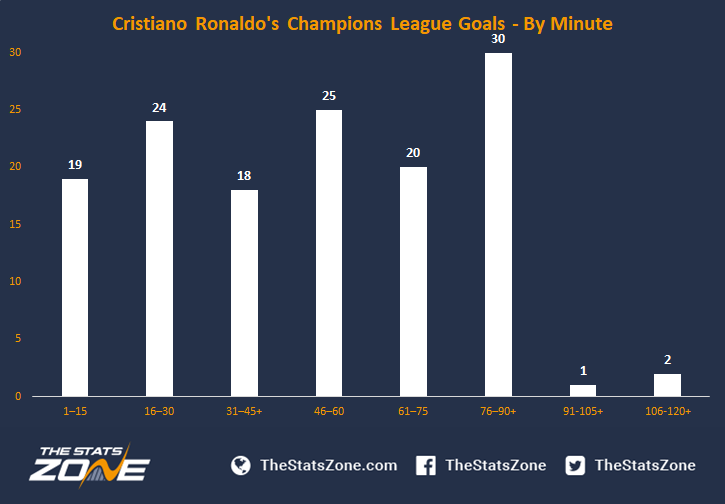 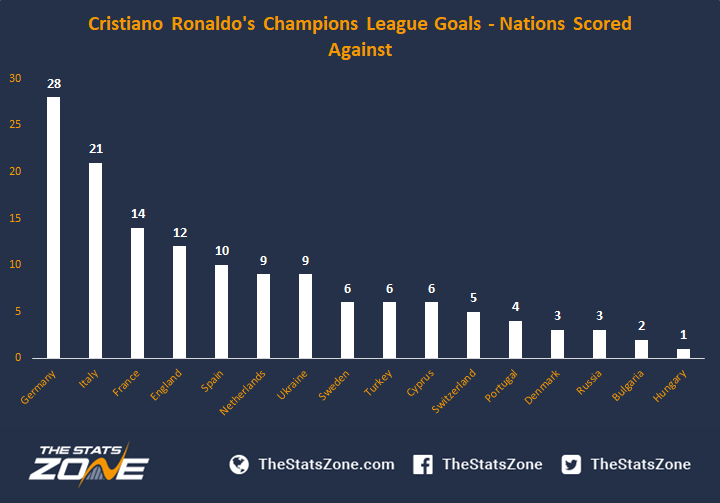 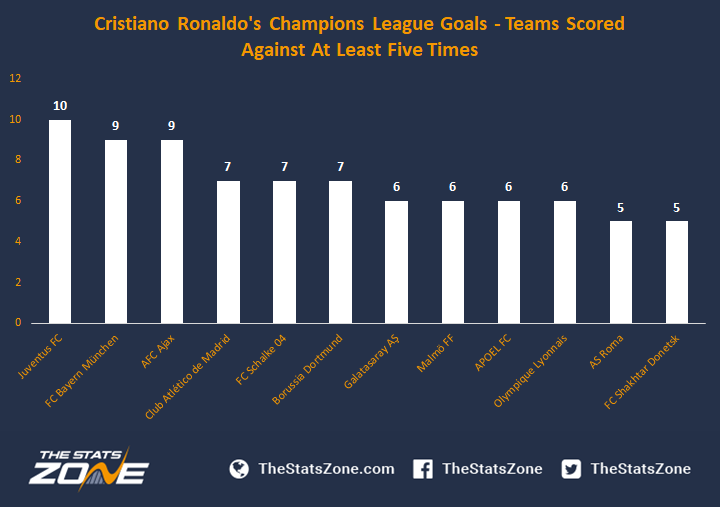 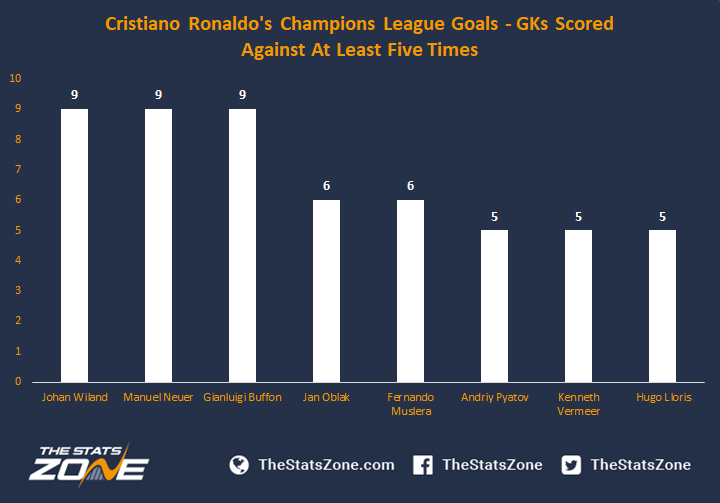 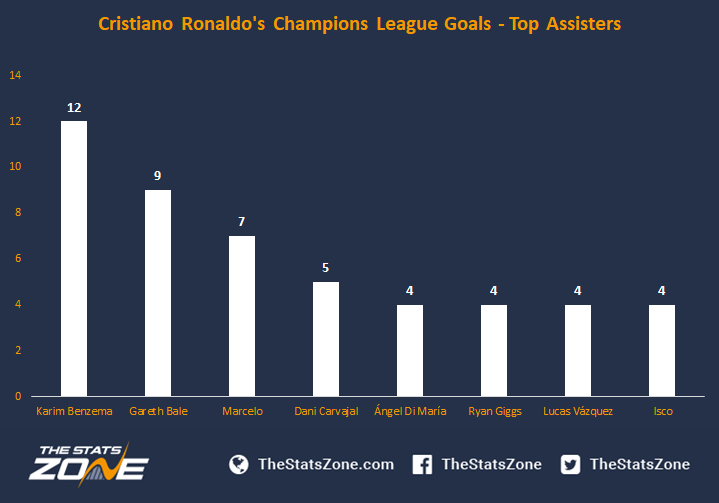