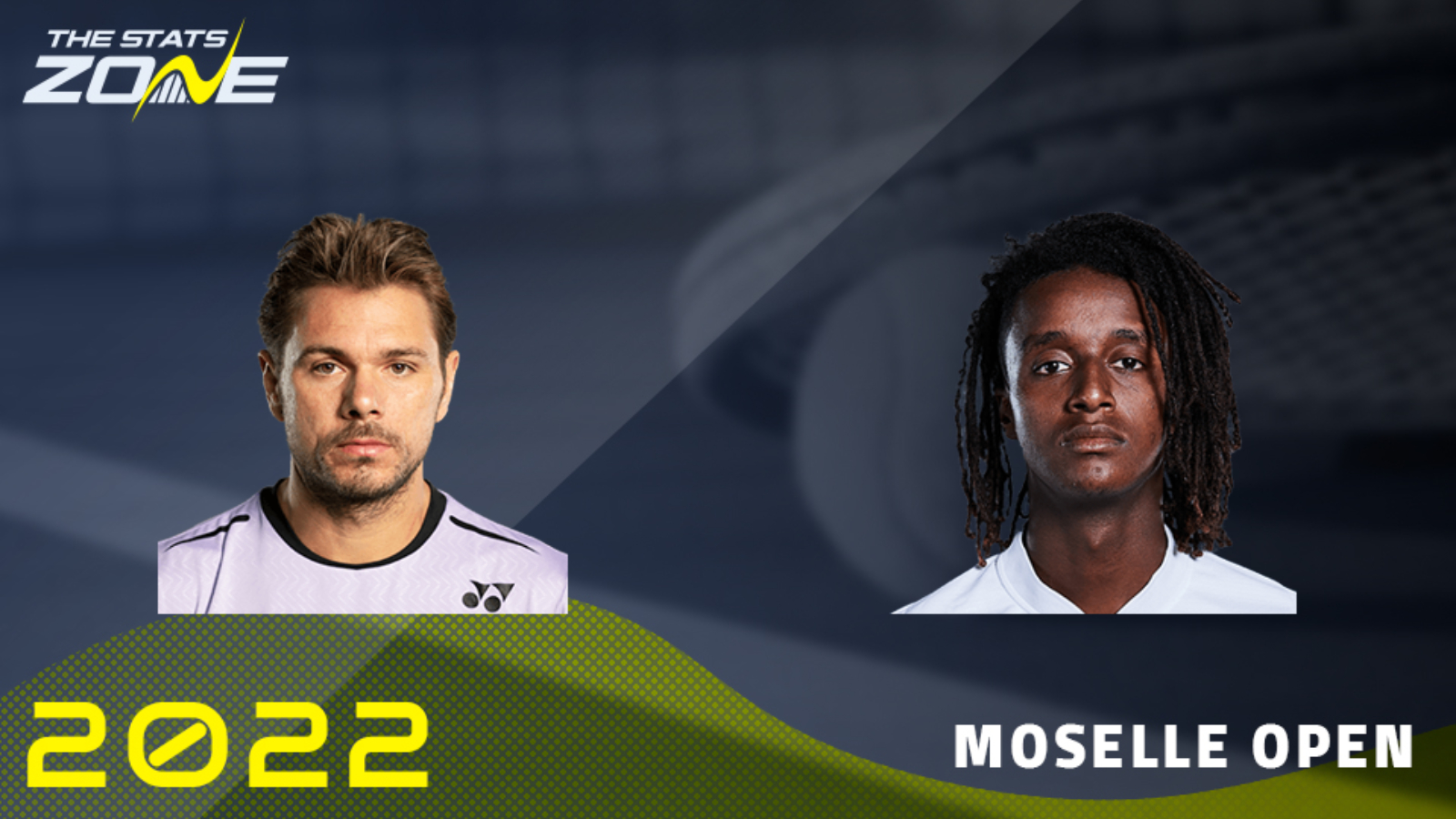 37-year-old former world number three Stan Wawrinka had to qualify this week to make the main draw at the Moselle Open but it has clearly done him some good as he stunned top-seed Daniil Medvedev in three sets on Thursday. The former world number three also ousted the top seed in qualifying, Laslo Djere, this week in Metz to suggest he is feeling different after several months of torture on tour and this is a really intriguing first encounter with Mikael Ymer now. World number 100 Ymer can be far better than his current ATP ranking suggests but the Swede can also disappear for large parts of matches. The 24-year-old is yet to drop a set this week after ousting two Frenchmen but it will feel like he is facing a third on Friday against a well-loved champion in Wawrinka. Beating Medvedev is a huge encouragement to the Swiss but he has now played four matches in quick succession for the first time in years, with fatigue a genuine concern. Back Wawrinka to win at least a set and leave the victor up to chance.