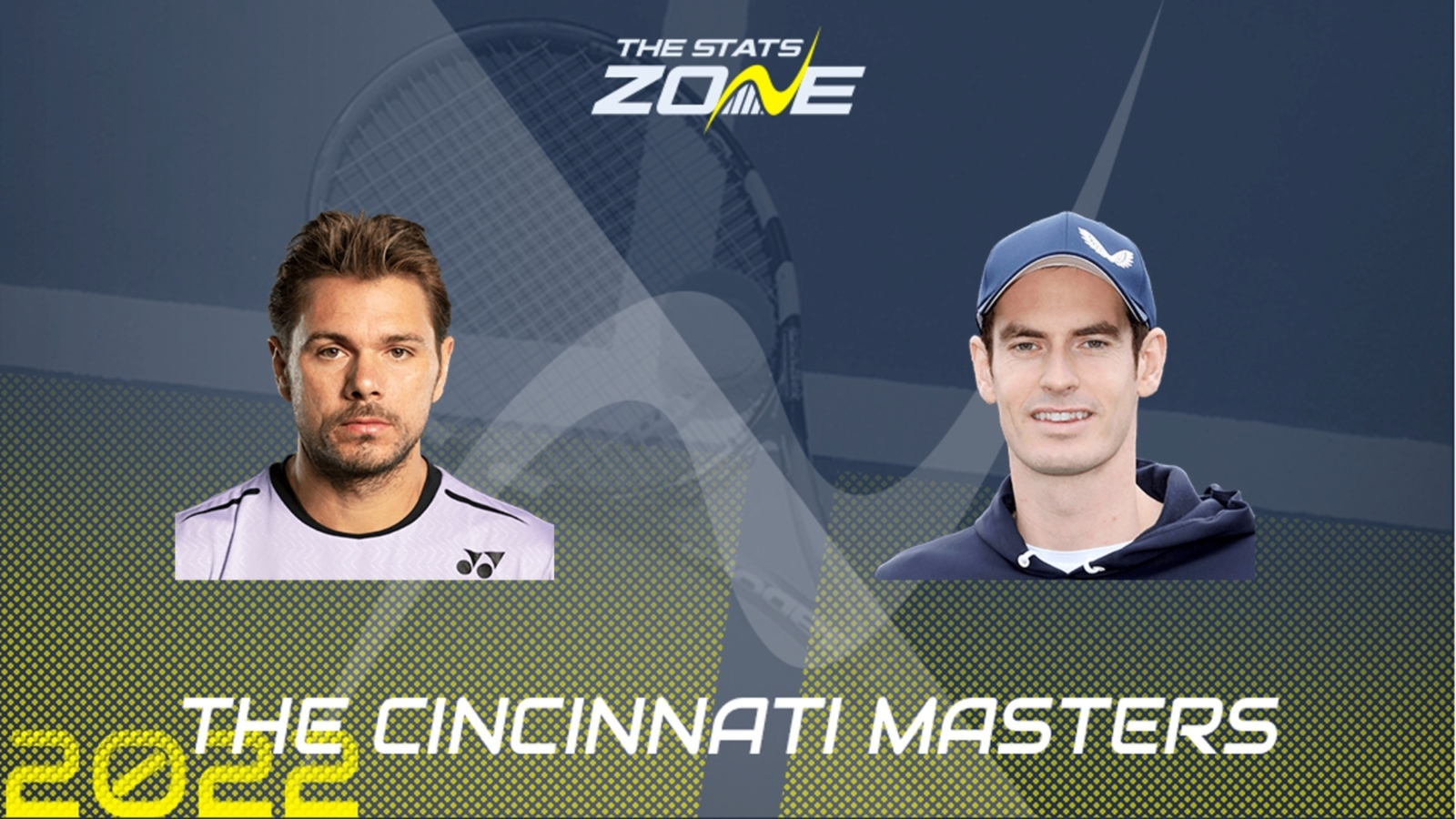 World number 48 Andy Murray was set to have to qualify for the Cincinnati Masters this week but the two-time former champion was bumped up to the main draw after a withdrawal. 35-year-old Murray beat Novak Djokovic here in 2008 and 2011 to claim two of his 14 Masters titles but a loss to Marin Cilic in the 2016 final was his last great run in Cincinnati. A reunion with coach Ivan Lendl has so far failed to deliver results but the Brit will not give up on this final roll of the dice until he is forced to, with his current losing streak three matches long since defeat to Alexander Bublik in the Hall of Fame Open quarter-finals. Former world number three Stan Wawrinka is a player with a similar story as a fellow three-time Grand Slam champion with a tirade of injuries disrupting any kind of rhythm in the latter stages of his career. The pair shared a memorable European Open final in 2019, both recently back from surgery, that ended up Murray’s 46th career ATP title but Wawrinka returned the favour in 2020 with a straight-sets win at Roland-Garros.

Murray leads this head-to-head 12-9, with five of Wawrinka’s nine victories coming on a clay surface that favours him in this match-up. The 37-year-old has also been struggling over the summer, taking a four-match losing streak into Cincinnati, and Murray should be able to outlast his old foe on a hardcourt for a crucial win. Back the Brit to win outright.