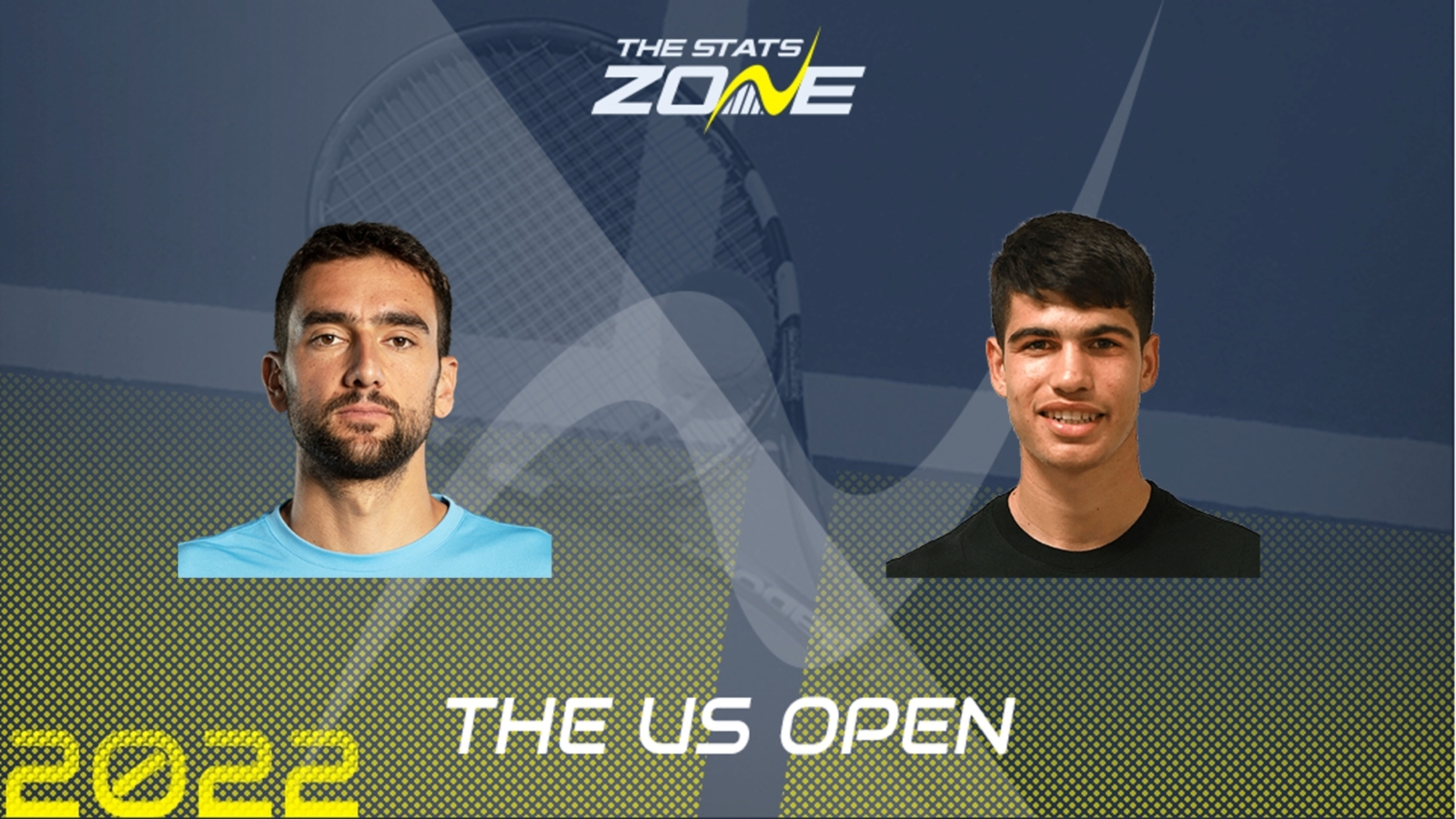 Former world number three Marin Cilic overcame in-form Dan Evans in four tight sets over four hours on Saturday, producing a serving clinic to get out of jail on several occasions. The 33-year-old won his only Grand Slam here back in 2014 after famously stunning Roger Federer in the semi-finals and he has reached two further finals at Wimbledon in 2017 and Australian Open in 2018, where Federer got his revenge on both occasions. Cilic surprised everyone this summer by reaching the semi-finals of Roland-Garros on his weakest surface, suggesting he could be on to something special this fortnight.

World number four Carlos Alcaraz is yet to drop a set at the US Open after an impressive dismissal of Jenson Brooksby on Saturday. The 19-year-old stunned Stefanos Tsitsipas here in the third round last season as he began to take shape as a clear future number one and he reached the quarter-finals before an injury saw him retire against Felix Auger-Aliassime. Alcaraz became the first player to beat Rafael Nadal and Novak Djokovic back-to-back on clay on his way to the Madrid Open title back in May and he won his first Masters title two months earlier at the Miami Open, where he beat Marin Cilic for the first time.

Carlos Alcaraz lost his first meeting with Marin Cilic at the Estoril Open last season but he has since beaten the Croat twice in straight sets, including just last month at this stage of the Cincinnati Open. The Spaniard has been caught out showboating on a few occasions this week and he would be wise to cut that out moving forwards, with Cilic showing against an inspired Dan Evans that there are few opportunities to break him. Alcaraz’ defeats at Roland-Garros and Wimbledon to Alexander Zverev and Jannik Sinner, respectively, have diminished his previous pre-destined, prodigal sheen only a little but he is good enough and ready to be passing tests like Cilic regularly on tour and he should be coming through the outright winner, probably in four given how well the Croat is playing.