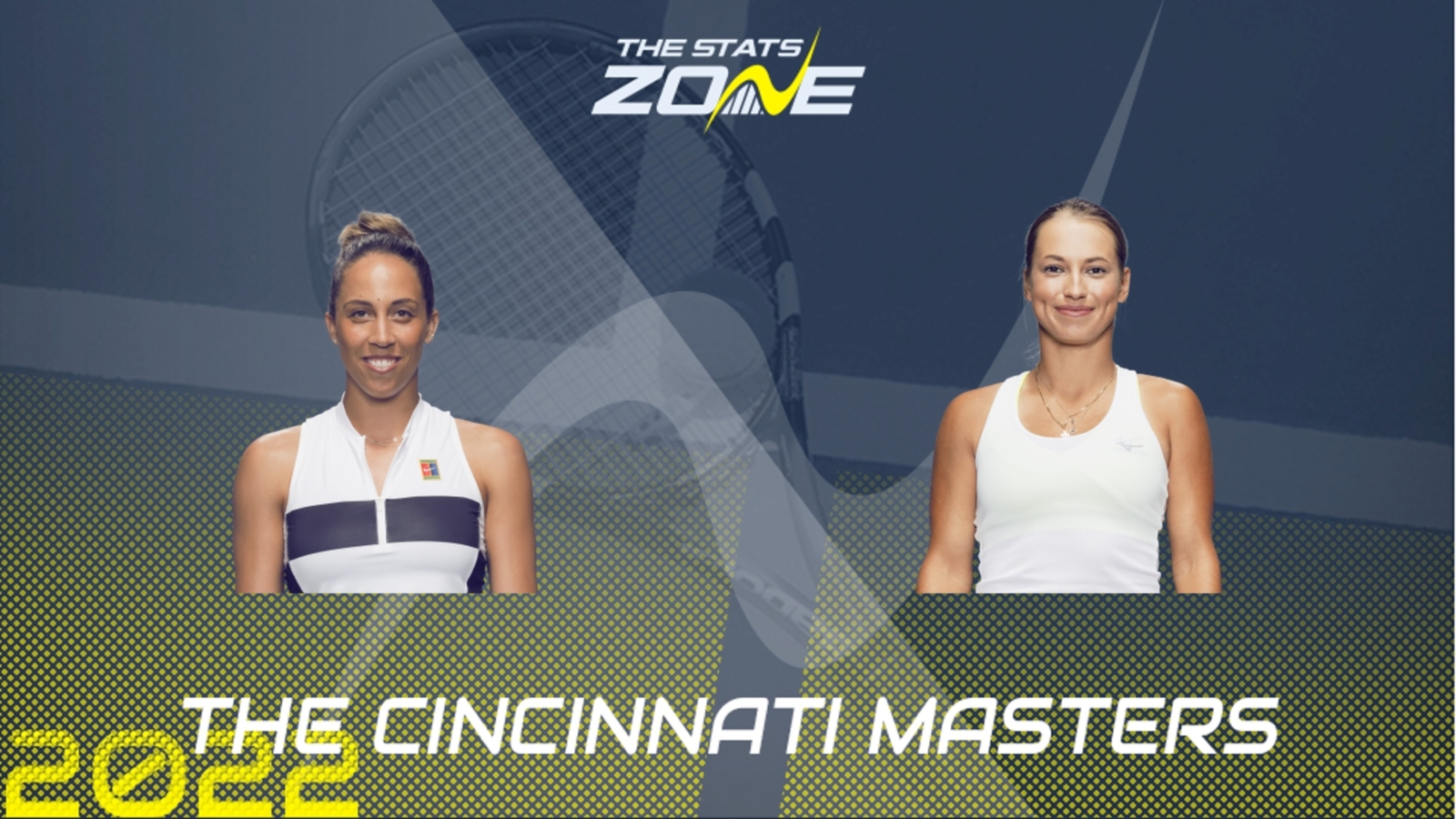 World number 25 Madison Keys has been struggling with her fitness over the last few months, with just three matches played since an injury at the Eastbourne International. The former world number seven started 2022 off in searing form, winning a sixth WTA title in Adelaide and blasting through to the semi-finals of the Australian Open before losing to eventual champion Ash Barty. The American claimed the most prestigious of those six titles here in 2019 and she has finished runner-up twice more at this level in Rome and Montreal in 2016, one year before losing to Sloane Stephens in the US Open final. 27-year-old Putintseva put in an excellent, out-of-the-blue run to the quarter-finals of the Canada Masters this week before losing to Jessica Pegula on Friday and the Kazakh will be out for revenge here after losing to Madison Keys and Sania Mirza in the Women’s Doubles, alongside Sofia Kenin, later that day.

Keys and Putintseva share a finely-poised 1-1 head-to-head record but this is their first meeting since 2018, when Keys beat the Kazakh in the quarter-finals of Roland-Garros. Putintseva found some strong form in Toronto but if she finds a fully-functioning Madison Keys here this could well end in straight sets. Leave this match out of an accumulator but take Keys to win at least a set with the force of a home crowd behind her.