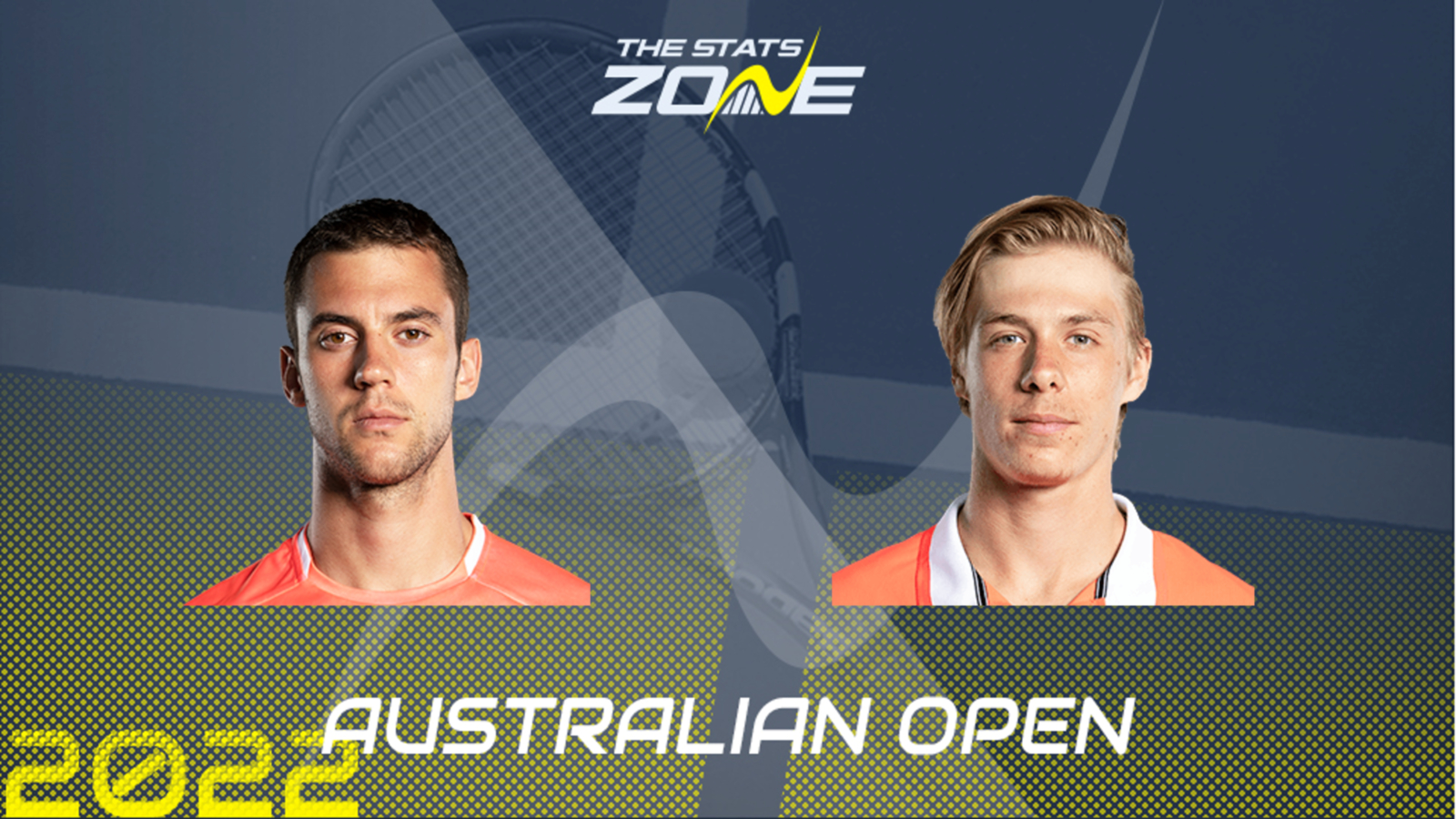 World number 52 Laslo Djere is an out-and-out clay specialist with a solid game for other surfaces. The 26-year-old has two ATP titles to his name on the clay from 2019 and 2020, with a runners-up finish to Lorenzo Sonego at the Sardegna Open a very close affair indeed last year. Predictably, the Serb’s best Grand Slam finishes have come at Roland-Garros with two third round exits in 2019 and 2021.

World number 14 Denis Shapovalov should be targeting the top 10 this season and adding titles to his solitary 2019 Stockholm Open trophy. The 22-year-old’s incredible run to the semi-finals of Wimbledon proved the tennis world of what he is capable of but the Canadian is prone to believing the hype and still requires some more discipline before he can outlast the top players in the sport. Shapovalov started 2022 of well enough as an integral part of Canada’s ATP Cup winning duo alongside Felix Auger-Aliassime in singles and doubles.

World number 14 Denis Shapovalov started off his 2022 campaign a little rusty but the Canadian takes a bit longer than most to find his groove. Once found, the 22-year-old won three matches in a row at the ATP Cup, including over world number 20 Pablo Carreno Busta in straight sets, to help Canada lift an international trophy for a first time. His high-risk, high-reward playing style is not for everybody but when it comes together we should see many more campaigns like his Wimbledon run last year. In that mood, Shapovalov beat Laslo Djere in straight sets at the Geneva Open on clay and he should be even more deadly on a hard court. Shapovalov to win outright is sensible given his unpredictability but he should be through here in three.