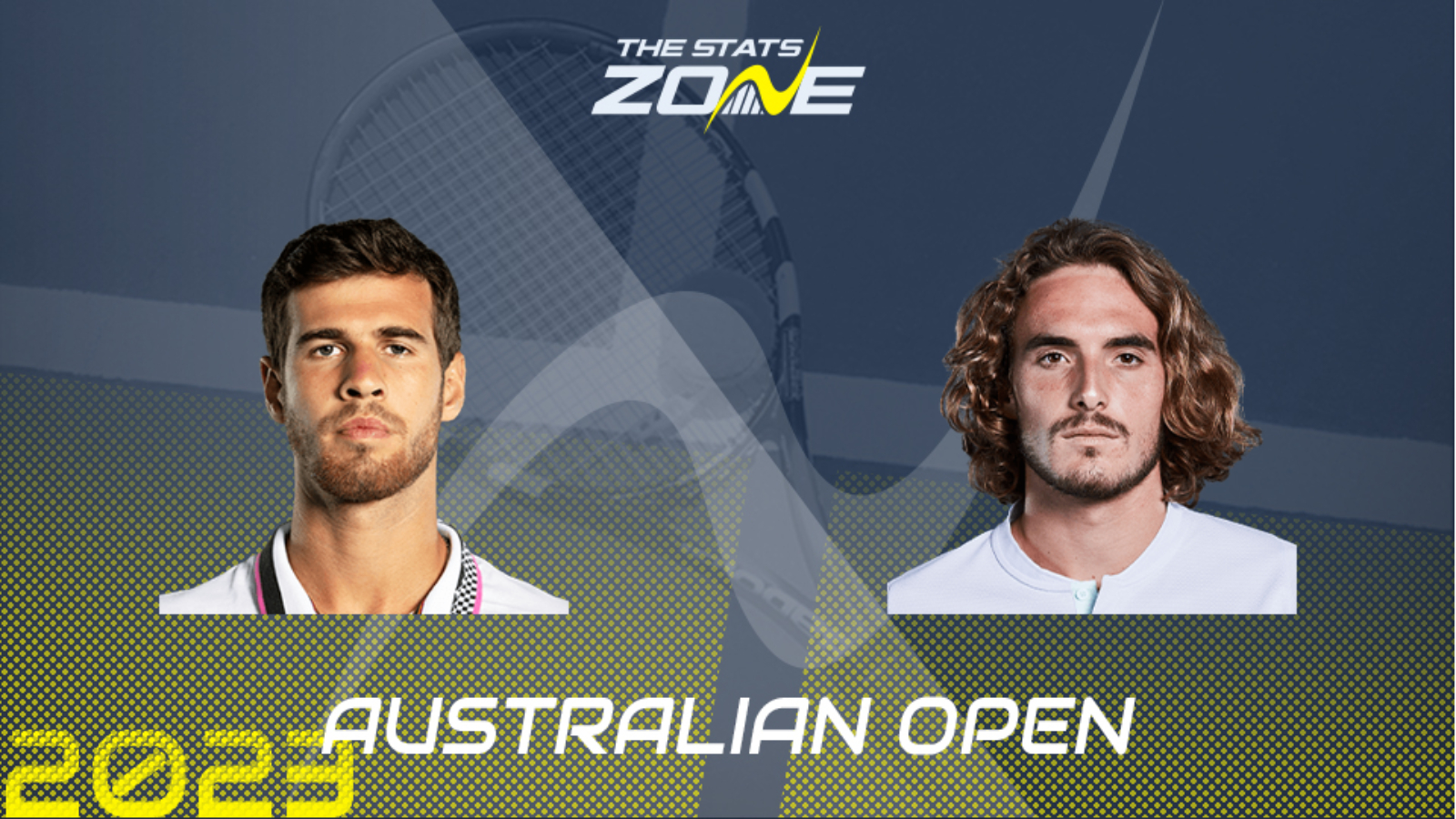 Former world number eight Karen Khachanov has reached the semi-finals at successive Grand Slams after making his first at the US Open last season. The 26-year-old overcame Sebastian Korda in a tight first set on Tuesday before his opponents succumbed to a wrist issue in the third set but Khachanov looked the reasonable winner early-on in that contest, backing up an excellent result over Frances Tiafoe in the third round and a blistering performance over Yoshihito Nishioka in the round of 16. Khachanov lost to Casper Ruud in four sets at this stage of the US Open last season but he looks in better shape this time around.

World number four Stefanos Tsitsipas navigated well past a potential banana skin in rising star Jiri Lehecka on Tuesday, beating the Czech in straight sets despite enduring some frustrating moments. The 24-year-old can get back to a career-high third in the world by reaching the Australian Open final on Sunday and he is the only player left in Melbourne that could usurp Carlos Alcaraz at the top by winning the title. Tsitsipas lost from two sets up to Novak Djokovic in his first Grand Slam final at Roland-Garros in 2021 but he has been most consistently successful here, with this his fourth semi-final in five seasons.

Karen Khachanov’s recent Grand Slam campaigns have been a similar story of flying under the radar with a consistent brand of hard-to-beat tennis that gives him a lot more joy over five sets than the ATP tour’s standard three. The Russian looks to be in some of the form of his career but world number four Stefanos Tsitsipas can take great confidence coming into this semi-final with a hefty 5-0 lead in their head-to-head record. The Greek most recently beat Khachanov in three sets at the Rome Masters on clay last spring but straight-set wins back in 2017 and 2018, when the Russian was perhaps at his first ‘peak’, suggest this match is Tsitsipas’ to lose. Back the Greek to win outright here with four or even five sets pretty likely.