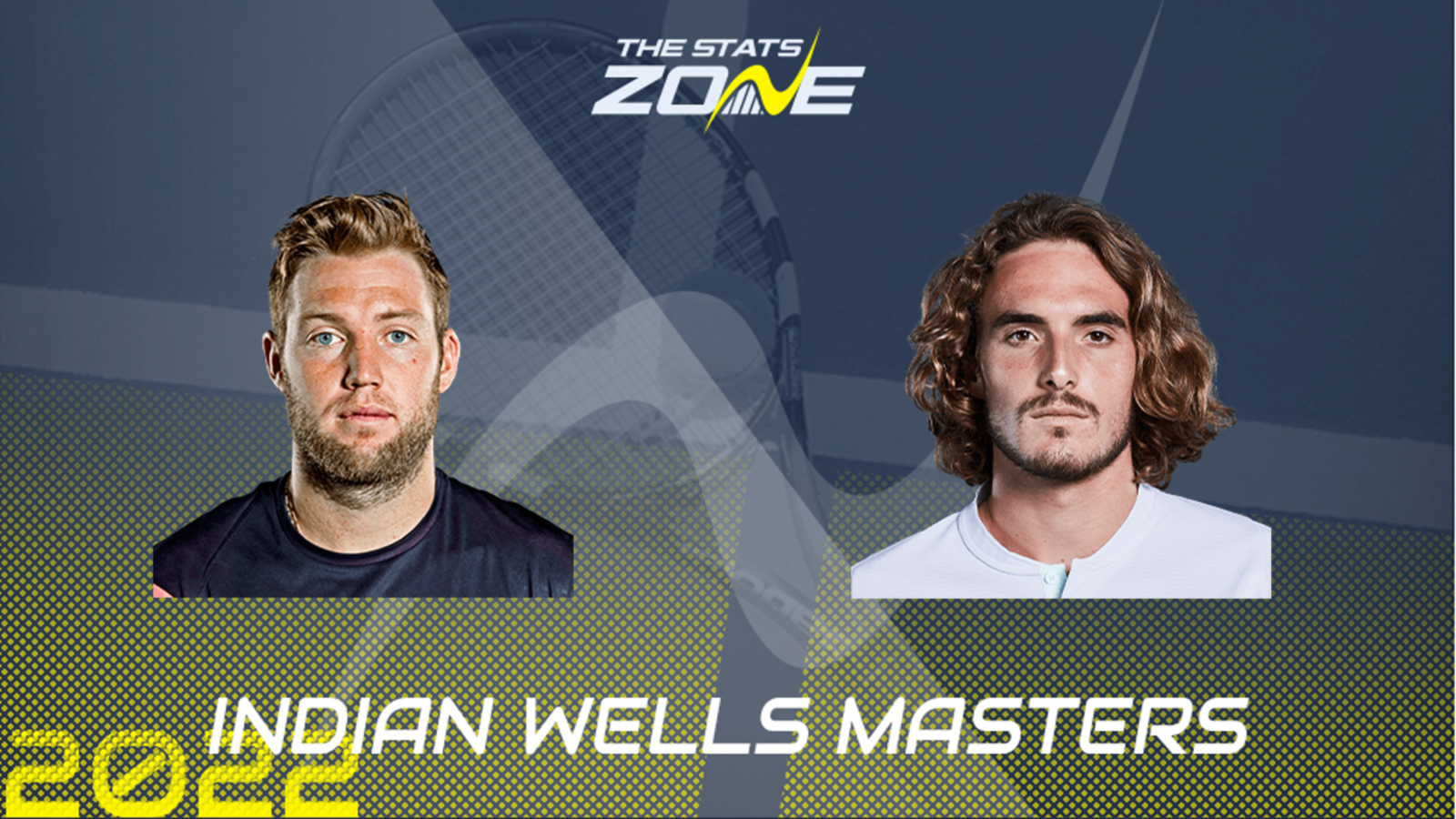 World number 147 Jack Sock conceded just two games to Juan Manuel Cerundolo on Thursday and he backed that up with a huge win in the Men’s Doubles alongside John Isner as the pair took out the top seeds Nikola Mektic and Mate Pavic in the first round. Former world number eight Sock won the Paris Masters in 2017 for his fourth ATP title overall.

World number five Stefanos Tsitsipas reached the semi-finals of the Australian Open back in January, losing in four sets to eventual runner-up Daniil Medvedev. The 23-year-old went on to lose to Felix Auger-Aliassime in the Rotterdam Open final before a shock defeat to Roman Safiullin at Open 13 and then Cam Norrie in the semi-finals of the Mexican Open. The Greek won his first Masters title last season at the Monte-Carlo Open.

This could be an electrifying atmosphere on Court 1 late on Saturday if Jack Sock can match his best level with the heavy support he will receive as the American underdog. The 29-year-old is definitely capable of taking the Greek to at least a tiebreak here if he continue sin the same vein he has started Indian Wells and therefore taking that option with an outright win for world number five Tsitsipas looks a decent combination here. There is the slightest hint of a potential upset about this match but realistically Tsitsipas should be coming through in straight sets.