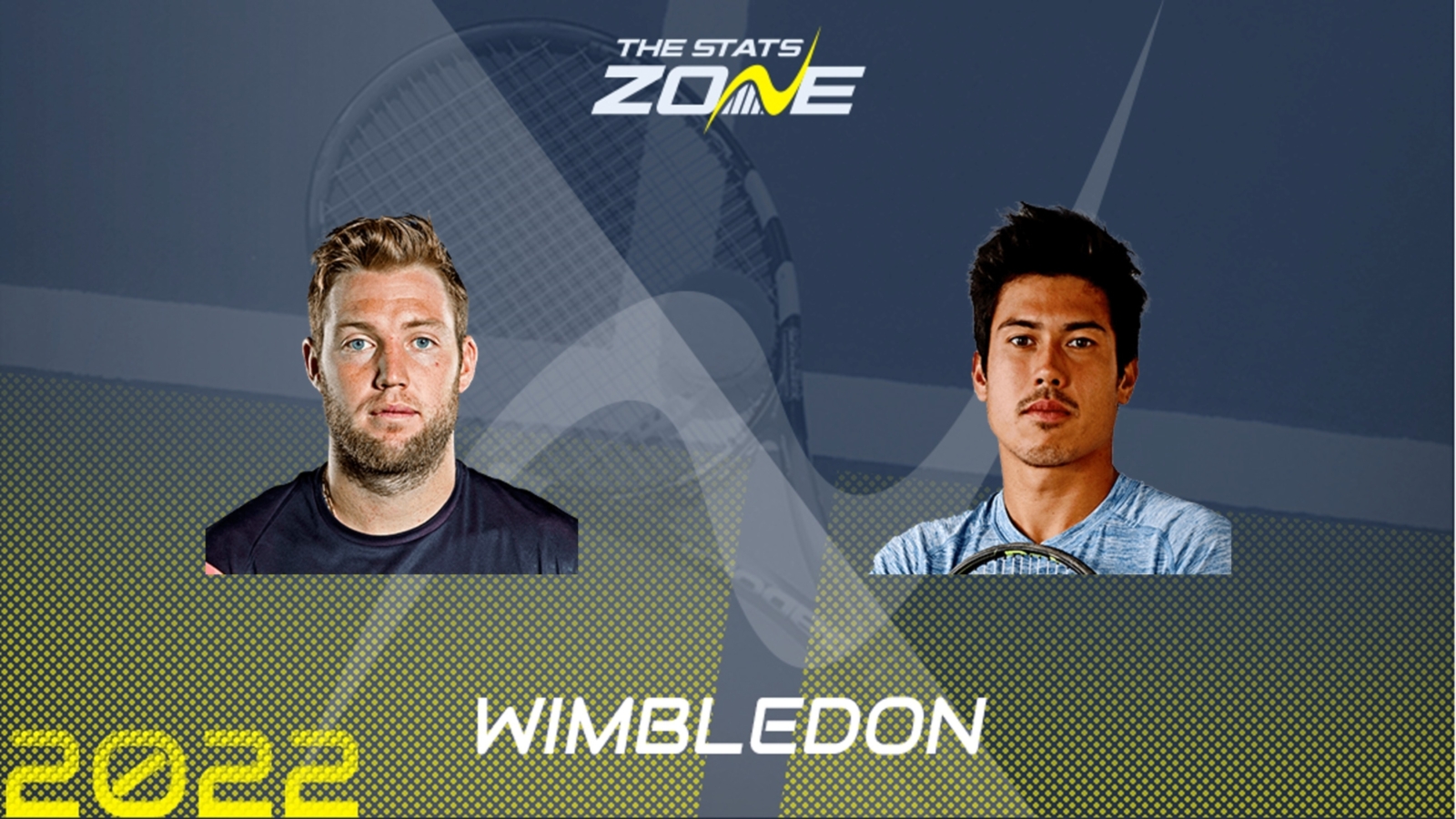 This is a huge opportunity for one of world number 99 Jason Kubler or number 103 Jack Sock to reach the round of 16 at Wimbledon for a first time. Former world number eight Sock has twice reached that stage before, at Roland-Garros in 2015 and the US Open a year later, but this would be a huge step back in the right direction after the American spent years away from the tour struggling with various injuries. The 29-year-old qualified well this week to face in-form Maxime Cressy in the second round and, over the course of two days, totally out-hit the serve-and-volley throwback in a welcome return to the kind of tennis he produced in younger days.

You would have to go much younger to return to 29-year-old Jason Kubler’s best years as a tennis player. The former world number one junior has endured more than most on tour to get to this stage more than a decade after being lauded as a ‘right-handed Rafael Nadal’ as he struggled all his career with a hereditary knee condition. The Aussie has fought tooth-and-nail to get to this point and he is yet to drop a set at Wimbledon, stunning the 28th seed Dan Evans before a more winnable fixture against fellow qualifier Dennis Novak. This is a tough call between head, Jack Sock, and heart, Jason Kubler, but both players thoroughly deserve to reach the second week. Back Sock to win at least two sets given his superb performance over Eastbourne finalist Cressy and leave the winner up to chance.