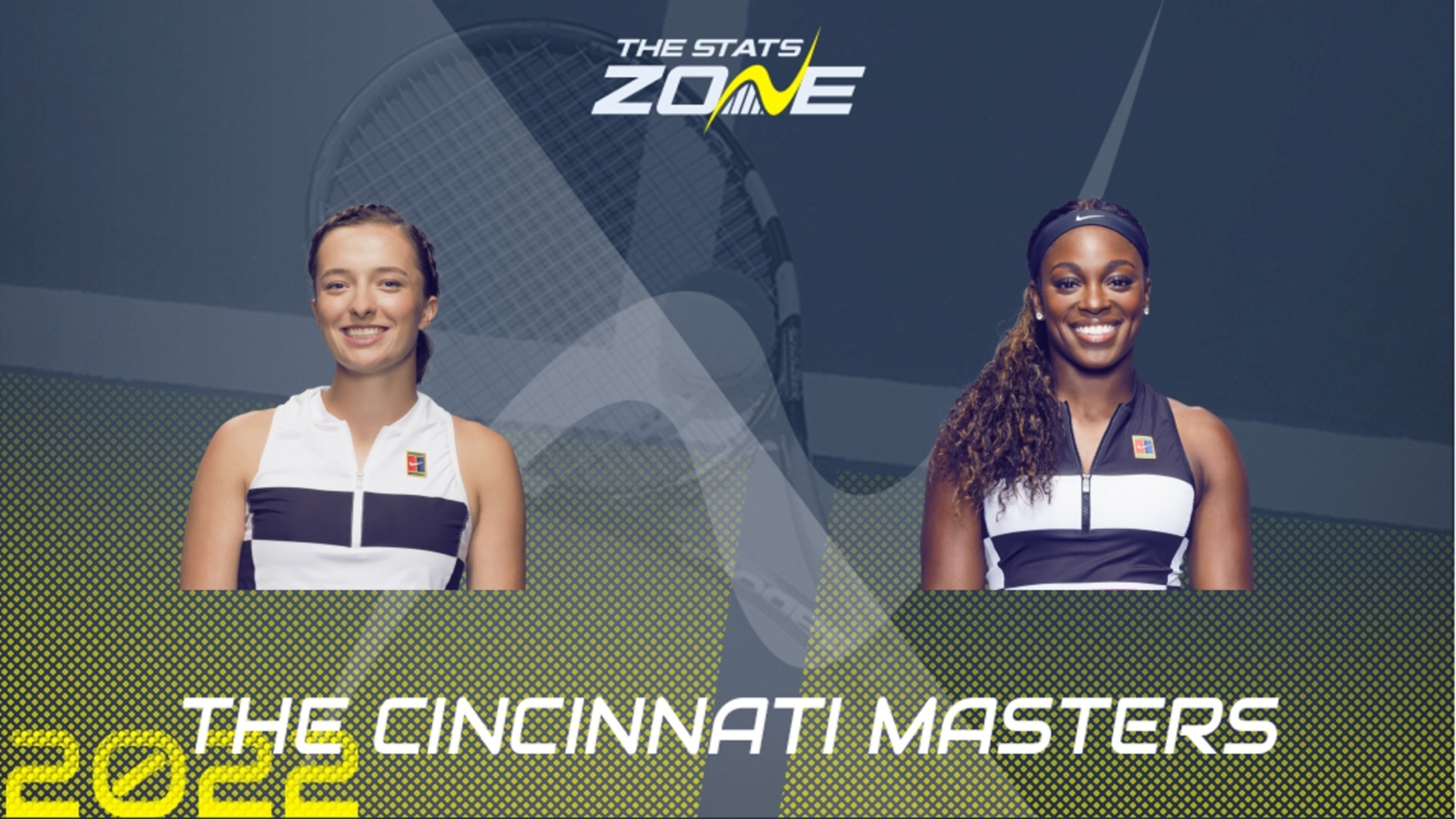 This first meeting between world number one Iga Swiatek and former world number three Sloane Stephens has as much potential to be a three-set epic as it does a straight-sets win for the pole in under an hour. A lot of the match depends on what version of 29-year-old Stephens takes to the court after she obliterated Alize Cornet for just one conceded game on Monday, with a three-set defeat to Maria Sakkari at this stage of last week’s Canada Masters suggesting she is up for the challenge. 21-year-old Swiatek is currently in the weakest form of her season but that is to be expected as she comes away from her favoured clay. The Pole won six tournaments in a row from the Qatar Masters through to Roland-Garros but notably she has yet to win a title in the ‘second-half’ of a season – that is to say any tournament after the second Grand Slam of the year.

Swiatek lost in three sets to eventual runner-up Beatriz Haddad-Maia in Toronto last week to make it three losses from her last eight matches and that certainly leaves a door open for Stephens, whose very intermittent best tennis can beat anyone. The sensible call remains backing Swiatek to win outright here but a one-off on Stephens to cause the upset could be worth a go.