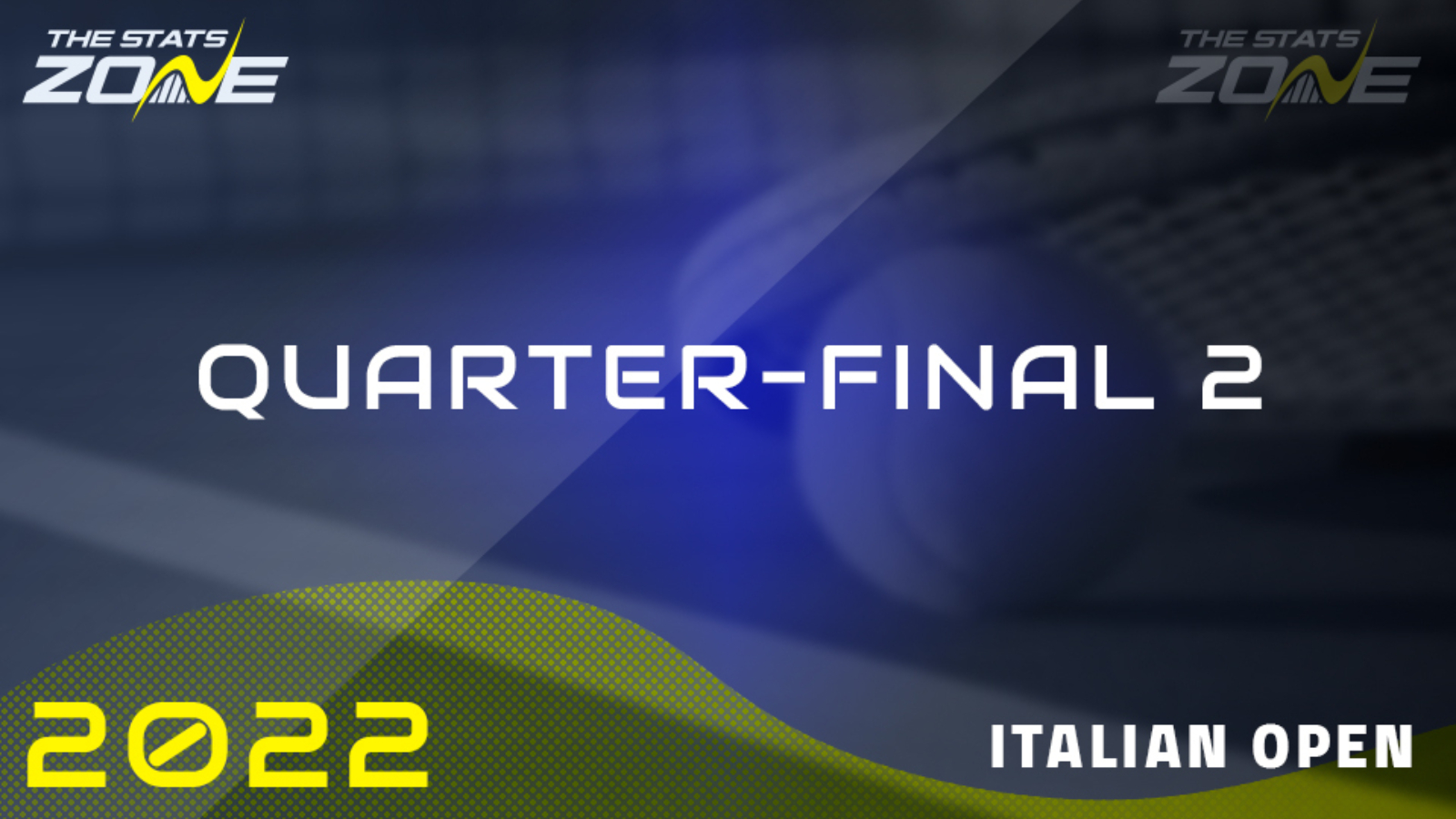 World number one Iga Swiatek has so far defended her Italian Open title with flying colours after a straight-sets victory over Victoria Azarenka on Thursday. The 20-year-old is riding an astounding 23-match winning streak after winning four-successive titles in a row, including three Masters titles at the Qatar Open, Indian Wells and the Miami Open. Swiatek burst onto the scene by winning Roland-Garros without dropping a set back in 2020 and she will be the heavy favourite to repeat that feat later this month.

Former world number four Bianca Andreescu beat in-form Petra Martic in straight sets on Thursday to win three matches in a row for the first time since her return from injury. The 21-year-old should be considered a viable threat to any tournament she enters moving forward as a player with a seriously high ceiling when she is fit. Andreescu claimed two Masters titles at Indian Wells and the Canadian Open before winning the US Open as a 19-year-old in 2019.

This should be a thrilling first meeting between Iga Swiatek and Bianca Andreescu with both youngsters already Grand Slam champions and multiple Masters champions. 21-year-old Andreescu is a total anomaly at present as her body continues to hold up in her latest recovery from injury and she will be up for this match against the world number one in a huge way. Swiatek faces one of the toughest attempts on her mammoth winning streak here and she will do well to come through this in two against one of the best battlers on tour. However, there is no better player on clay right now on the WTA tour and backing the defending champion to edge through this first encounter with Andreescu seems a reasonable call.